There have been more than 3,000 cases of the coronavirus in Dallas County since health officials started reporting testing results. 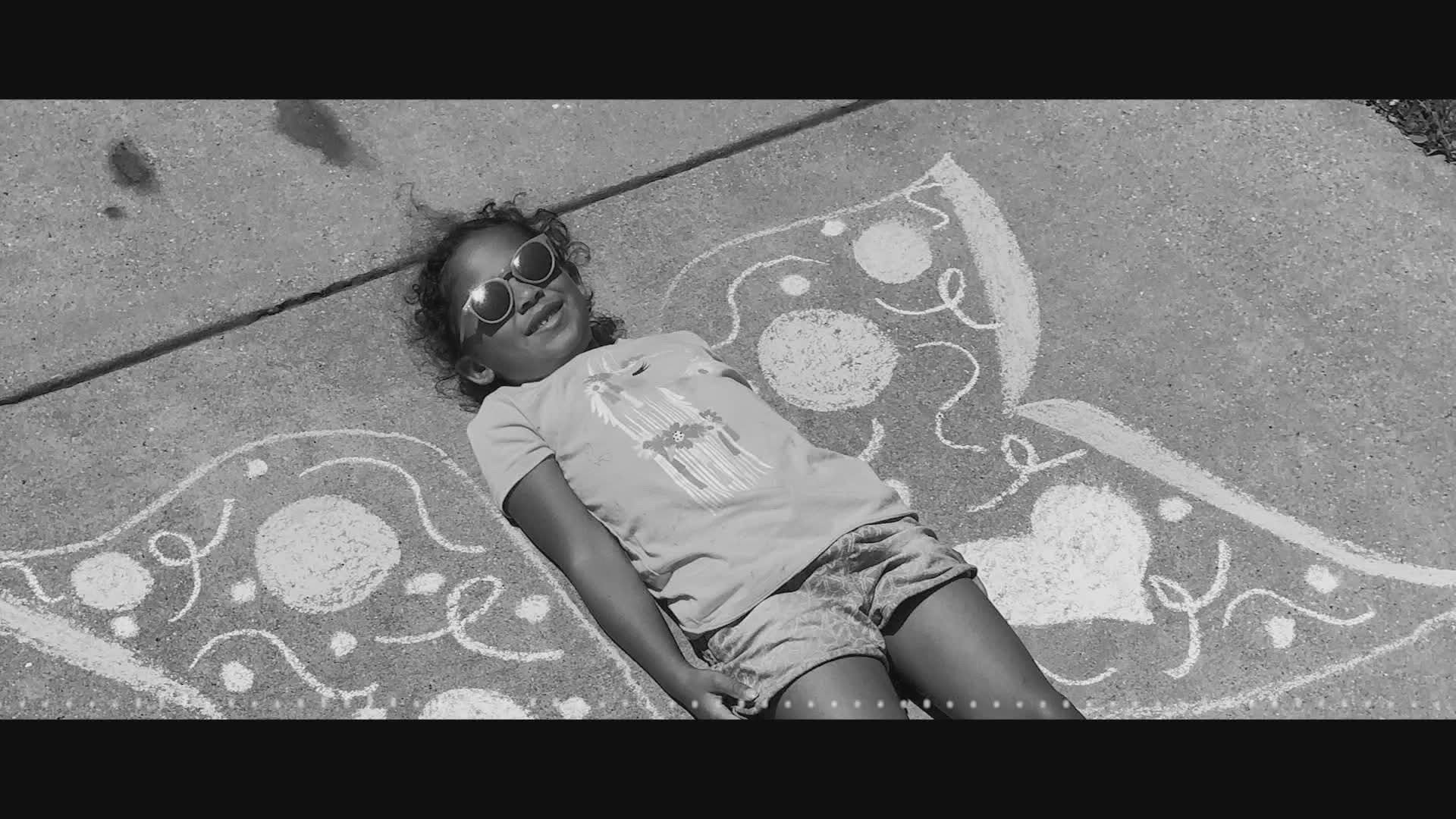 There have been 323 confirmed cases in Garland residents and 10 deaths.

RELATED: Timeline: Tracking the spread of COVID-19 in Texas

A Dallas resident found dead in his home had COVID-19, according to Dallas County health officials on Sunday.

Health officials reported 105 new positive cases of the novel coronavirus on Sunday and reported one new death – a man in his 50s.

Officials did not say when the man was found dead or whether he had any underlying medical conditions.

There have been more than 3,000 cases of the coronavirus in Dallas County since health officials started reporting testing results.

The coronavirus-related death tally is 82 in the county. About 40% of those deaths have been connected to long-term care facilities.

Officials also announced two additional recoveries. There have been 339 recoveries in the county.

A 91-year-old McKinney woman with underlying health conditions died Sunday at an elderly care facility, health officials said. No other information about the woman was released.

Officials also announced nine new cases of COVID-19 in the county. There have been 663 total confirmed cases in the county with 459 recoveries.

A 92-year-old resident of Legend Oaks Healthcare and Rehabilitation in Waxahachie has died of COVID-19, Ellis County officials reported Sunday.

Officials also reported six new cases of the novel coronavirus and four recoveries from the disease.

There have been five deaths related to the illness in Ellis County and 147 total cases.

There have been 70 coronavirus cases total tallied in the county.

The Texas Department of Criminal Justice reported this weekend that two prison inmates have died from the novel coronavirus.

One of the men, 63-year-old Timothy Bazrowx, was serving a 20-year sentence for aggravated sexual assault in Ellis County. He died April 23, days after he was taken to the hospital with shortness of breath. He tested positive for COVID-19, prison officials said.

Bazrowx had "a number of pre-existing health conditions," officials said.

The second man, 65-year-old Harold Dean Wilson, also died April 23. He was serving a 20-year sentence for the possession of child pornography in Randall County. He was taken to the hospital on April 18, where he tested positive.

A total of 806 inmates have tested positive for the disease, as have 294 TDCJ employees.

The city of Dallas has released hospital capacity numbers as they were on Saturday: