She was "well-known and liked among both peers and teachers, leaving a void across the district," the superintendent said. 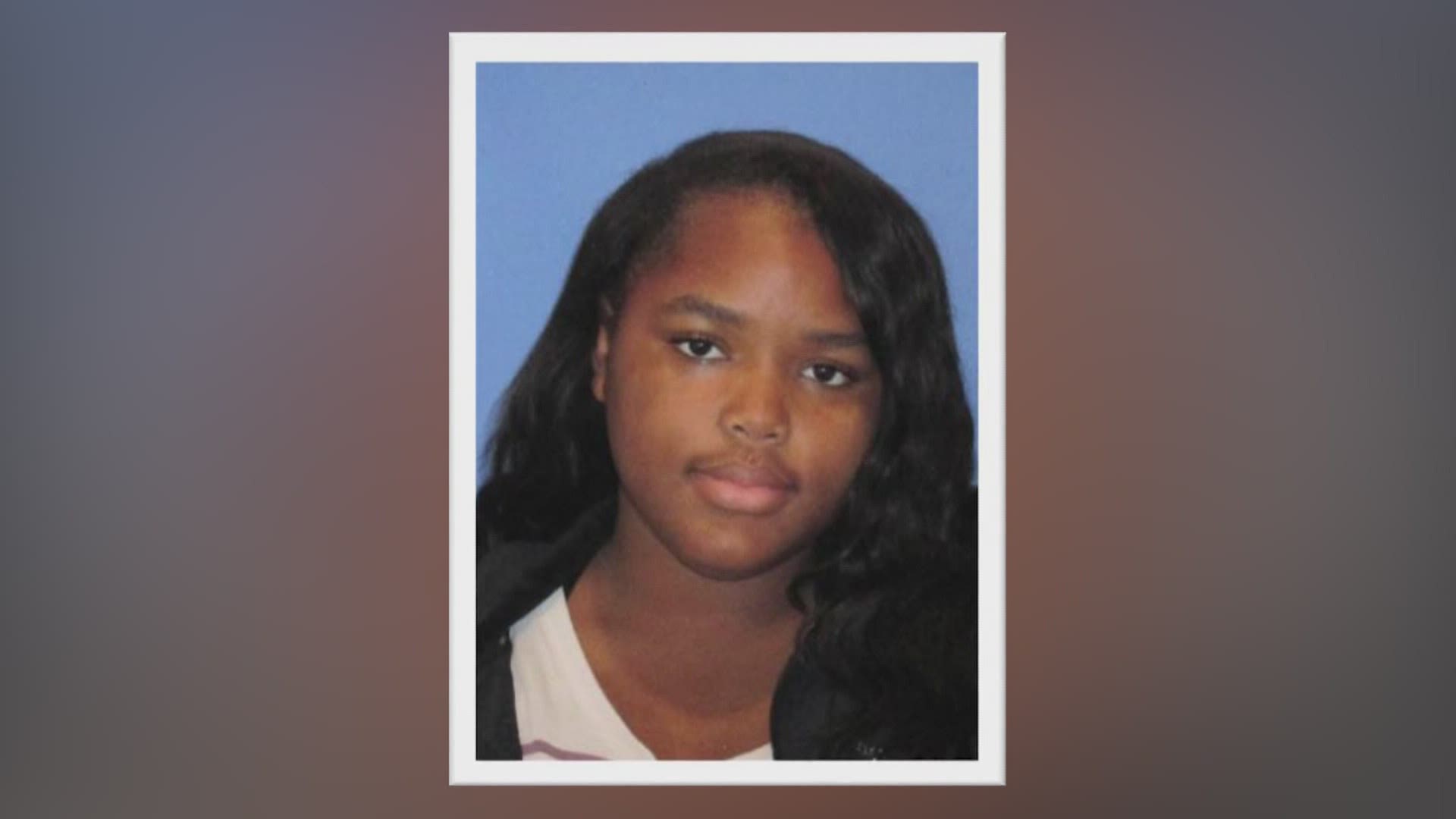 Updated at 5:46 p.m. with additional information.

A Lancaster High School student is the youngest person to die of the novel coronavirus in Dallas County, officials said Tuesday.

Judge Clay Jenkins said Barber died in the ER before she could be admitted to the hospital. She died on April 25, according to the Dallas County Medical Examiner's office.

Administrators describe Barber as an outstanding academic achiever. She was preparing to be inducted into the National Honor Society. The teen also had a special love for ROTC.

“Just an all-around good kid,” Webb said. “Dedicated to whatever she was in.”

Students and staff were told about Barber’s tragic death during a video conference with administrators because campuses are closed for the remainder of the school year.

Barber was a "well-rounded rising senior," according to officials. She had been an active member of JROTC and was a National Honor Society inductee who hoped to attend college.

Barber was also the first person to die in Lancaster, city officials said.

School administrators say they are not aware of how Barber contracted COVID-19. Family members told school officials that the teen was up and talking on Friday.

Lancaster ISD Superintendent Elijah Granger said it's "weighing heavy on my heart to lose a student."

”I just want to do everything I can, as the superintendent, going forward to make sure all of our students are safe," he said.

Counselors will be available to speak with students and school officials are asking parents to speak with their children as well during this time.

Students can reach out to the following counselors below: