Confirmed cases dropped Thursday in Tarrant County, but there’s still a cause for concern for parents, young adults and residents of certain zip codes. 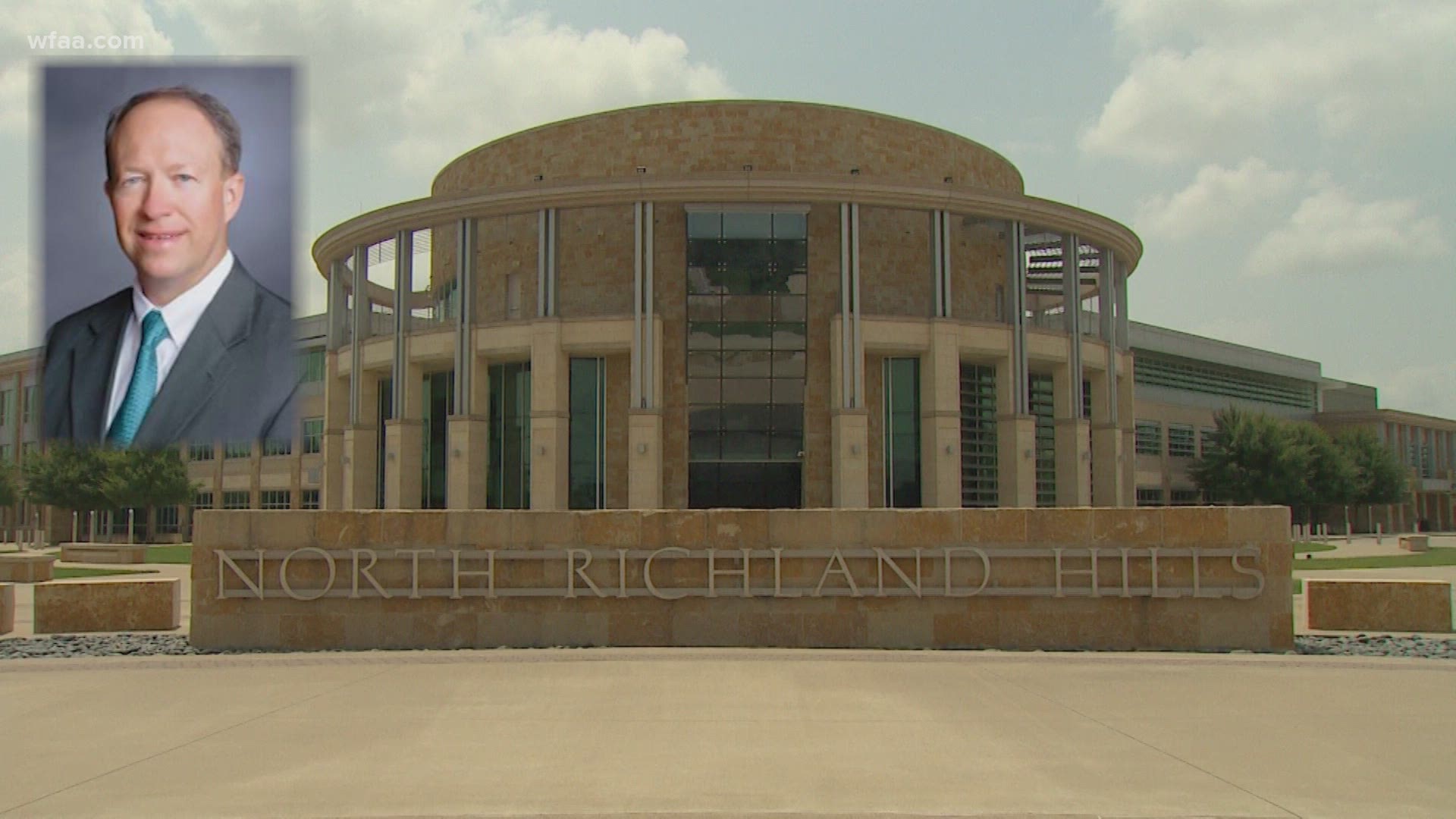 FORT WORTH, Texas — A closer look at COVID-19 numbers shows the biggest spikes in cases are happening among children and young adults.

Cases among Tarrant County residents ages 15 to 24 increased at a greater rate than any other age group between June 24 and 30, according to the Tarrant County Department of Public Health.

The second highest percent rate increase -- 15.9% -- in the same time frame was found among those 15 and younger.

But a closer look at spikes by zip code shows certain areas are seeing faster growth in cases than others.

The 76180 zip code is in North Richland Hills, where city manager Mark Hindman said he is not aware of any one space or event that may have contributed to the spike.

The popular NRH2O water park announced it will close for the summer earlier in the week, a move Hindman said is a preventive measure.

“There have been no positive cases that we’re aware of with either guests or staff,” Hindman said.

The city said it is enforcing all state and county orders, and has canceled large events. Hindman urges residents to do their part by staying home, and wearing a mask and practicing social distancing when out in public.

“We have to remember that you may be healthy and not have an adverse reaction to the virus,” Hindman said. “But it could be fatal to someone who catches it from you.