The goal of the Paycheck Protection Program was to limit layoffs from the coronavirus pandemic. There were some unexpected recipients. 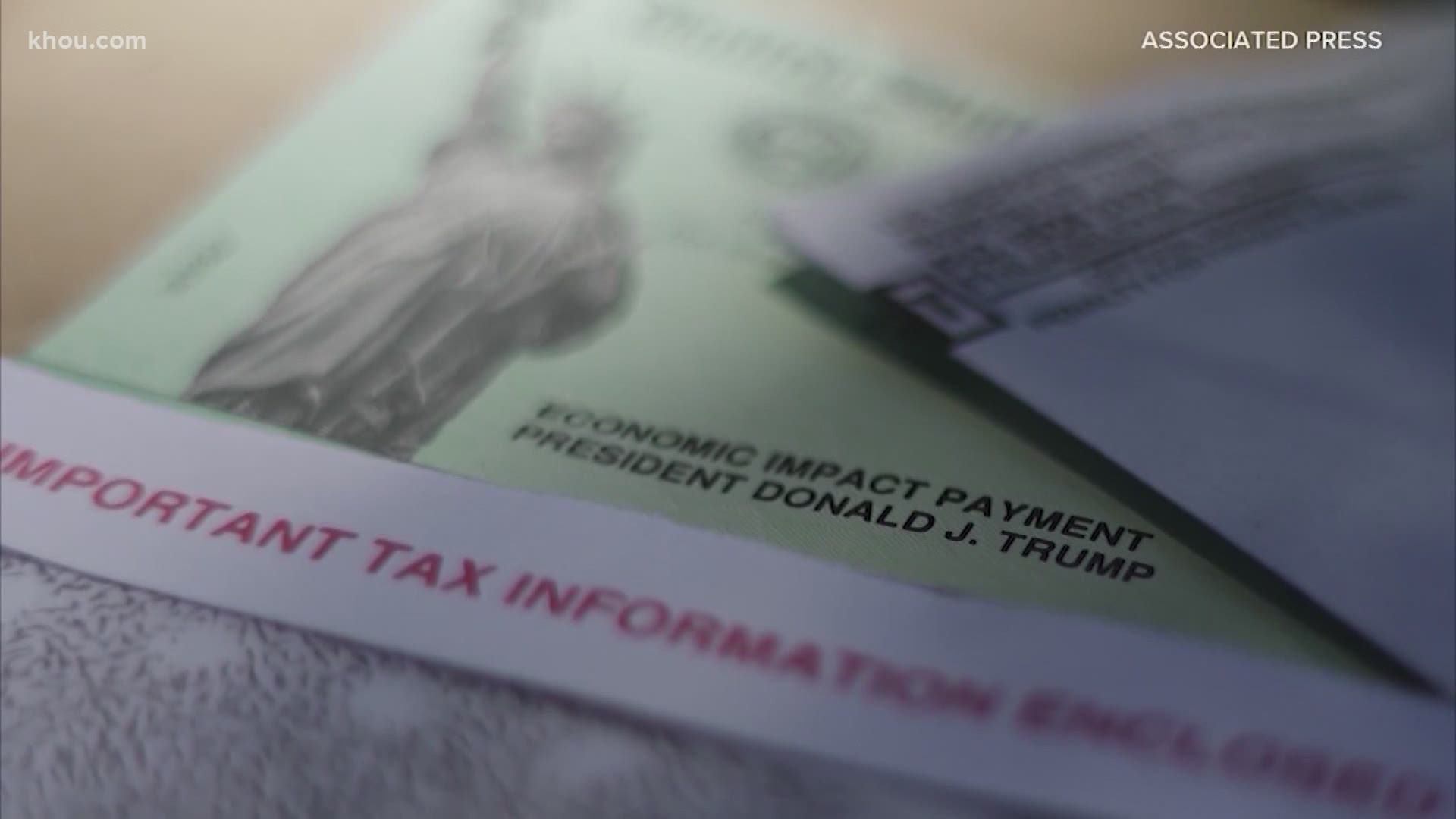 The government's small business lending program has benefited millions of companies, with the goal of minimizing the number of layoffs Americans have suffered in the face of the coronavirus pandemic. Yet the recipients include many you probably wouldn't have expected.

All told, the Treasury Department's Paycheck Protection Program authorized $520 billion for nearly 5 million mostly small businesses and nonprofits. On Monday, the government released the names and some other details of recipients who were approved for $150,000 or more.

That amounted to fewer than 15% of all borrowers. The Associated Press and other news organizations are suing the government to obtain the names of the remaining recipients.

Economists generally credit the program with preventing the job market meltdown this spring from becoming even worse. More than 22 million jobs were lost in March and April. But roughly one-third of them were regained in May and June — a faster rebound than many analysts had expected.

The government acted quickly in early April, with Treasury lending the first $349 billion in just two weeks. The program got off to a rocky start, one marked by confusion and difficulty for many companies that sought loans.

“The process was messy, and they couldn’t target it as much,” Diane Swonk, chief economist at accounting firm Grant Thornton, said of Treasury.

Here are seven unlikely recipients of the PPP loans:

Kanye West’s clothing-and-sneaker brand Yeezy received a loan of between $2 million and $5 million, according to the data released by Treasury. (The data shows only ranges for the amounts of approved loans.) The company employed 106 people in mid-February before the pandemic struck.

Credit: AP
This Nov. 17, 2019 file photo shows Kanye West on stage during a service at Lakewood Church in Houston.

Koons' studio was approved for $1 million to $2 million, the government's data shows. His studio said it employed 53 people before the pandemic. The PPP loans can be forgiven if employers use most of the money to keep their workers on the payroll.

Nearly 600 asset management companies and private equity firms were approved for money from the PPP, according to government data.

Financial firms were generally not badly hurt by the coronavirus pandemic. Their employees were largely able to keep working, and they weren't among the industries that had to be shut down by government orders. In addition, of course, investment managers and private equity employees tend to be exceedingly well-paid occupations.

According to the data, those 583 companies reported supporting roughly 14,800 jobs collectively with the money from the program. That’s an average of 25 employees per company.

One other notable financial company that borrowed from the program: Rosenblatt Securities, which commands one of the largest physical presences on the floor of the New York Stock Exchange. Rosenblatt borrowed between $1 million and $2 million.

The Americans for Tax Reform Foundation, the nonprofit arm of the anti-tax lobbying group Americans for Tax Reform, was approved for a loan of up to $350,000. ATR, led by the antitax activist Grover Norquist, who has long supported a smaller federal government, said it didn't oppose the PPP. It described the program “as compensation for a government taking during the shutdown."

The Center for Law and Social Policy, a research and advocacy group focused on policies supporting low-income Americans, was authorized for a loan of up to $1 million, according to government data.

More than 30 Girl Scout chapters across the country received PPP loans, the Treasury said. The Girl Scouts of Montana and Wyoming were approved for between $350,000 and $1 million.

Justice, a Republican, is considered to be West Virginia’s richest person through his ownership of dozens of coal and agricultural businesses, many of which have been sued for unpaid debts. At least six Justice family businesses were approved for loans, including The Greenbrier Sporting Club, an exclusive club attached to a lavish resort that Justice owns called The Greenbrier.

Justice, a billionaire, acknowledged last week that his private companies received money from the program but said he didn't know the dollar amounts. A representative for the governor’s family companies didn't immediately return emails seeking comment.

TGI Fridays and P.F. Chang’s China Bistro were among the major restaurant chains that were approved for loans.

Dallas-based TGI Fridays, which has around 500 restaurants nationwide, obtained between $5 million and $10 million in loans from the program. In 2014, TGI Fridays was bought by the the New York private equity firm TriArtisan Capital Advisors. That firm also owns P.F. Chang’s China Bistro, which was also approved for a loan.

Though the PPP program was designed to help small businesses, big hotel and restaurant chains were also allowed to apply. A message seeking comment was left with TGI Fridays.

P.F. Chang’s China Bistro says a PPP loan helped it keep 12,000 workers employed and transition its restaurants to carry-out-only during the coronavirus pandemic. Scottsdale, Arizona-based P.F. Chang’s, which has more than 210 restaurants around the country, was approved for between $5 million and $10 million from the PPP program, according to the government data.