John Krasinski's 'Some Good News' will honor Class of 2020 graduates

John Krasinski's YouTube show plans to honor students who are missing out on their graduation because of the coronavirus pandemic. 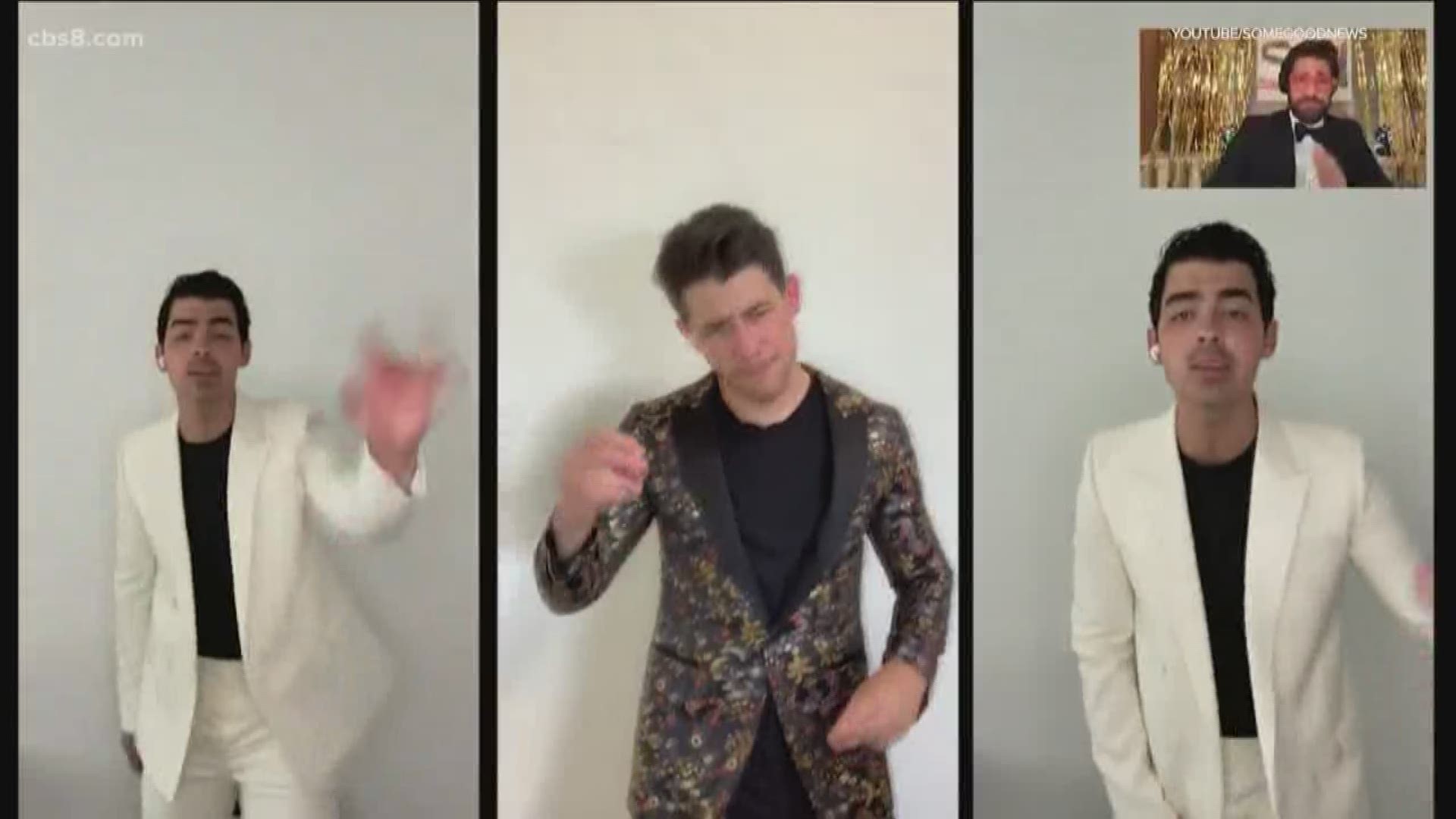 LOS ANGELES — Soon-to-be graduates are getting some good news during the coronavirus pandemic, thanks to actor John Krasinski who is hosting a virtual graduation celebration.

It's a way for students to honor their accomplishments, while still social distancing.

The graduation will be part of Krasinski’s new Youtube show, "Some Good News," where he promotes good things happening all around the world right now.

"Alright, that’s it, enough is enough," Krasinski said in an Instagram post. "All you graduates of 2020? After all those long hours you’ve put in. All the hard work you’ve put in.... we’re throwin some caps!!! This week! I’m there with tassels on! #SGNgraduation!!!"

The actor, writer and director said on Twitter that the event is for all graduates, regardless of age or where they live. He even asked valedictorians to send in videos of the speeches they planned to give.

The specific details about the virtual graduation haven't been announced, but Krasinski has released a new episode every Sunday since March 29.

This isn't the first virtual event "Some Good News" has hosted. "The Office" star was the DJ for a virtual prom which included special guests Billie Eilish, the Jonas Brothers and Chance the Rapper. He also showed off fan recipes during a virtual potluck featuring Guy Fieri, Martha Stewart and David Chang.

In previous SNG episodes, Krasinski interviewed Courtney "Coco" Johnson, a California teen who completed her last round of chemo last Tuesday. On the car ride home from her treatment, her friends and family lined the streets with signs, balloons and cheers -- all celebrating her at a safe distance.

He even brought on the original Broadway cast of "Hamilton" to surprise a little girl who was supposed to see the show before the pandemic hit.

The event isn't the only high-profile virtual graduation in the works. Facebook announced it will live stream a graduation ceremony on May 15, featuring a commencement address by Oprah Winfrey, a performance by Miley Cryus, and appearances by Jennifer Garner, Lil Nas X, Awkwafina and Olympic champion Simone Biles.