Mayor Turner explains the city has seen more new cases in the last three days of July than the entire month of May. 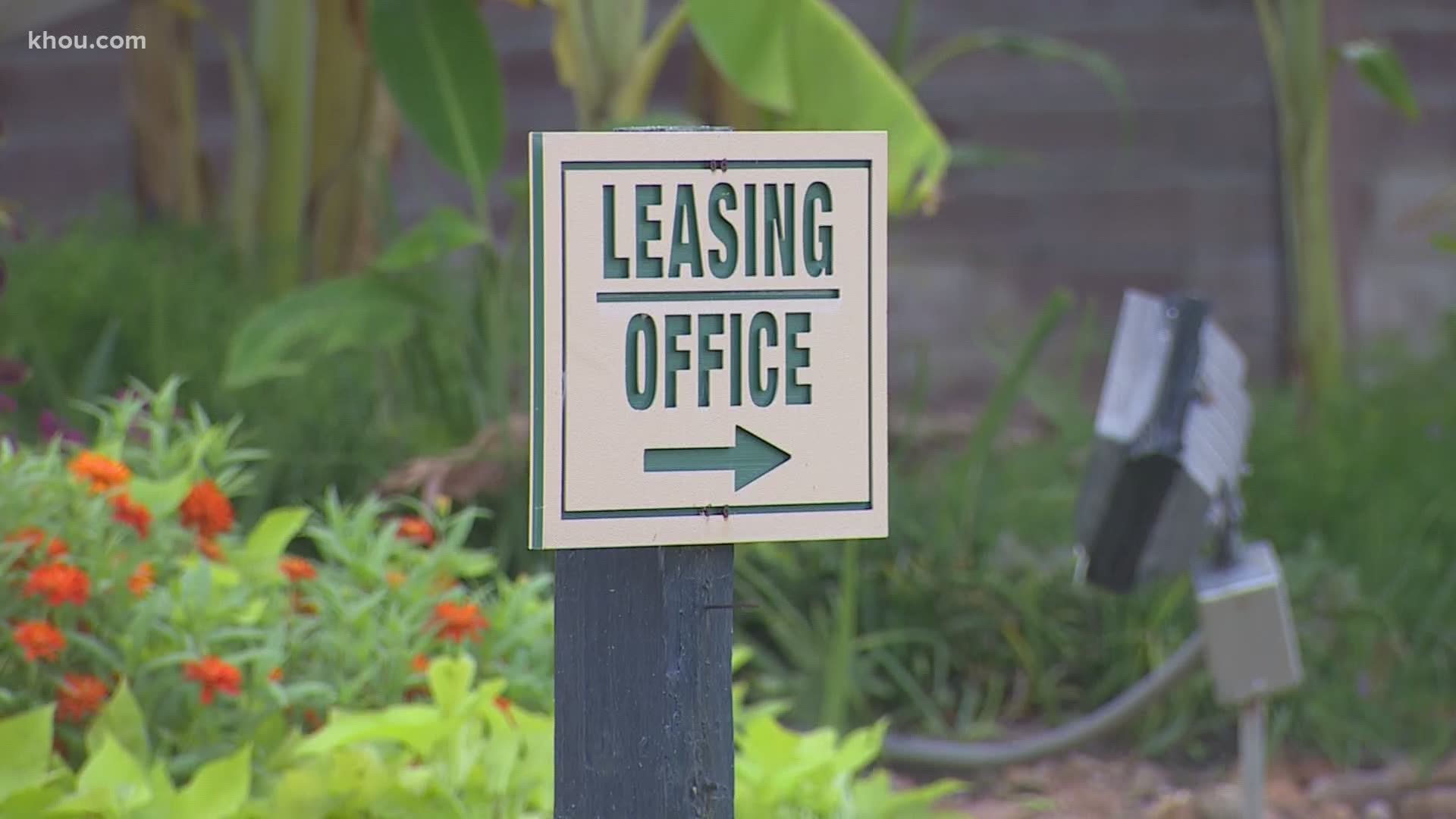 HOUSTON — The City of Houston reported 18 new COVID-19 deaths, which is the highest single-day total since the pandemic began.

Mayor Sylvester Turner explained the city has seen more new cases in the last three days of July -- with more than 3,800 -- than the entire month of May combined, which totaled 3,793 cases.

Turner said the city needs to do everything it can to crush the spread of the virus in August.

“We cannot go into August with greater numbers than what we have in July and then talk about going to school in September,” the mayor said. “With all due respect to the state attorney general, there is no way under the sun to allow even my child to go to school if these numbers are the same or greater by the end of August.”

Gov. Greg Abbott sided with Attorney General Ken Paxton on the issue of Texas schools reopening during the COVID-19 pandemic.

They said local governments don’t have the power to force schools to delay in-person classes.

Turner said the COVID-19 numbers must come down.

“For those who attempted to go to these BYOB places, to go to restaurants that are turning themselves into bars, to bars that are attempting to stay open when they should be closed, to people who engage in activities with large gatherings of 10 or more -- outside or inside -- house parties in the backyard or swimming pool, those activities should be a no-no in the city of Houston,” Turner said.

The mayor added until our behavior changes, the virus is still going to be around. He said businesses are going to be impacted because people are not going to want to go inside and patronize them.

He said parents will remain confused about sending their kids to school, and athletes will be playing in stadiums all by themselves.

Turner explained the city needs to “starve” the virus of the energy it needs.

“We shouldn’t have to wait for the governor or anyone else to hit reset button,” Turner said. “We have enough information. We need to hit the reset button ourselves.”

The mayor said the city has squandered all the gains from closing in March.