A Pfizer trial participant describes fever and body aches but says “feeling lousy” for a few hours was worth it to protect herself and others. 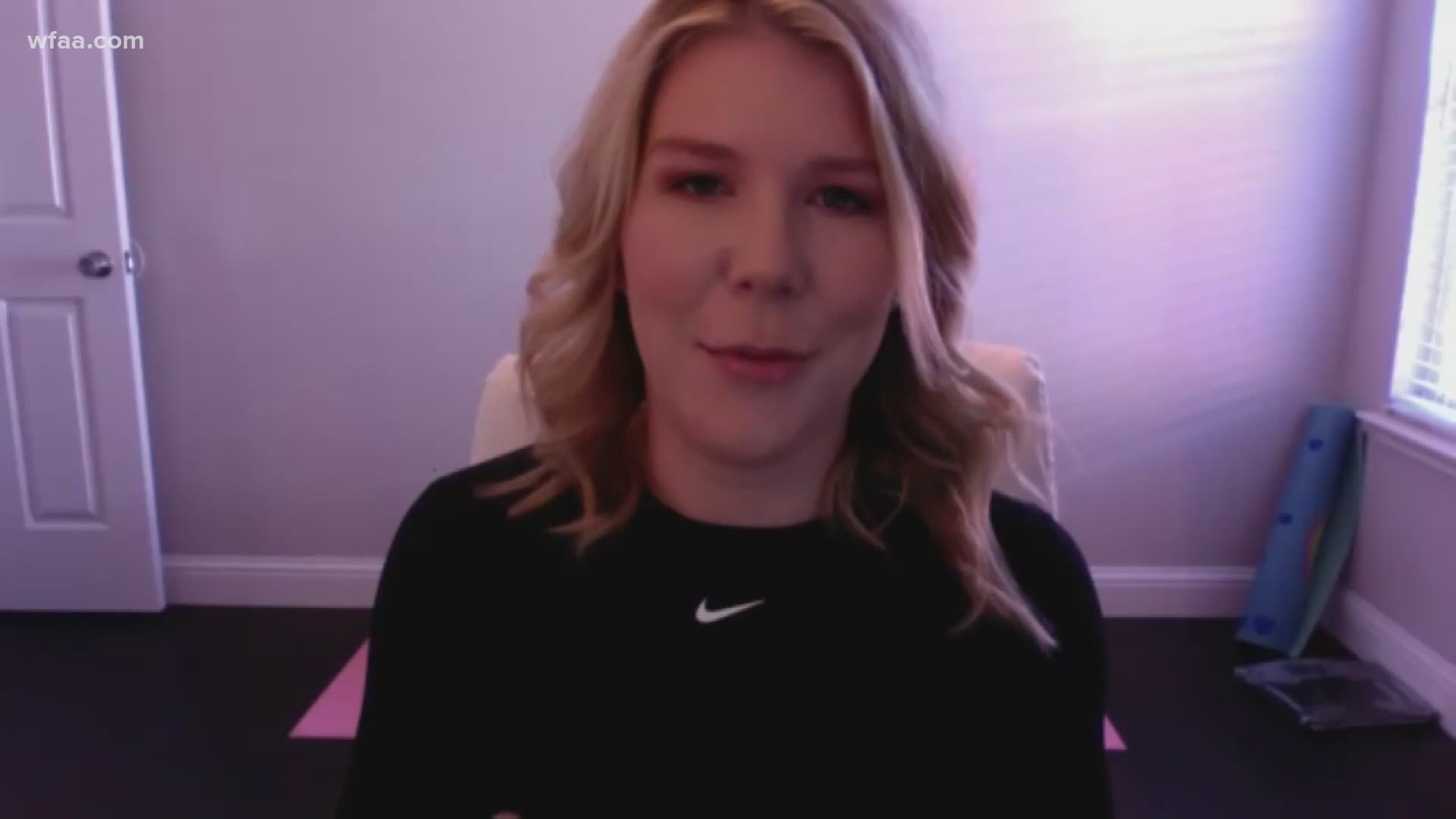 Pfizer and Moderna reported high efficacies in their clinical trials.

Once the companies file for emergency use authorization with the FDA, the vaccines will likely be approved for distribution and some Americans could begin receiving the immunizations before the end of the year.

But there are potential side effects from the vaccine that clinical trial participants like Chrissy Brown, a 33-year-old mom from Frisco, want people to be aware of.

Brown is participating in the Pfizer vaccine trial. Because it is a blind trial, neither Brown nor those working with her in the study know if she received the actual vaccine or a placebo.

But, based on her body's reaction – she has a hunch she got the real thing.

“The first shot, it was like any other shot,” Brown said. “It actually was painless.”

The Pfizer vaccine is two shots administered within three weeks of each other.

The next day she experienced a low-grade fever.

The second shot three weeks later was also painless, but the result wasn’t.

RELATED: How will the COVID-19 vaccine be distributed in Texas?

The symptoms were tolerable enough for her fight through them and work from home all day despite “feeling lousy,” she said.

“It lasted about 14 hours and then it went away completely,” she said. “It was crazy actually. All of a sudden I felt totally fine.”

Brown has no confirmation that she received the vaccine, but she assumes that the symptoms she experienced were due to her immune system building up the weapons it will need to fight back if she is ever exposed to COVID.

“I was actually excited to feel it. I was like, OK this is creating a reaction in my body. I’d much rather go through this than actually getting COVID, so I’ll take it,” she said.

UPDATE: We are proud to announce, along with @BioNTech_Group, that our mRNA-based #vaccine candidate has, at an interim analysis, demonstrated initial evidence of efficacy against #COVID19 in participants without prior evidence of SARS-CoV-2 infection.

Brown says she did an enormous amount of research before enrolling in the trial, and she understands the skepticism of the vaccine.

“It’s an accelerated vaccine and people are already skeptical of vaccines to begin with, so I understand the apprehension,” she said. “But I think honestly it’s a safe vaccine based on all the data and based on my personal experience.”

Brown will remain in the clinical trial for two years. She’ll be tested for antibodies every six months.

She said she feels lucky that she doesn’t personally know anyone who has died from COVID. She has had a few friends who battled the virus, but all have recovered. She has remained employed. All in all, she believes her pandemic experience has been easier than that of many Americans.

We just announced that mRNA-1273, our COVID-19 vaccine candidate, has met its primary efficacy endpoint in the first interim analysis of the Phase 3 COVE study.
Read more: https://t.co/vYWEy8CKCv pic.twitter.com/YuLubU1tlx

But watching the number of cases, hospitalizations and deaths continue to rise in Texas and all across the world has been heartbreaking.

“I don’t want to see the numbers continue to rise,” she said. “And if it means I volunteer my body for science - OK, fine.”

"Hopefully by spring we can get to a place where we can go see our grandparents and hug our family members and go traveling and do the things we were able to do before," she said.

“I absolutely would do it again and again if it meant I was protected and I was protecting others from getting COVID.”