There are currently 11 COVID positive children at Cook Children's in Fort Worth. Some health experts believe sports are a big factor in the spread. 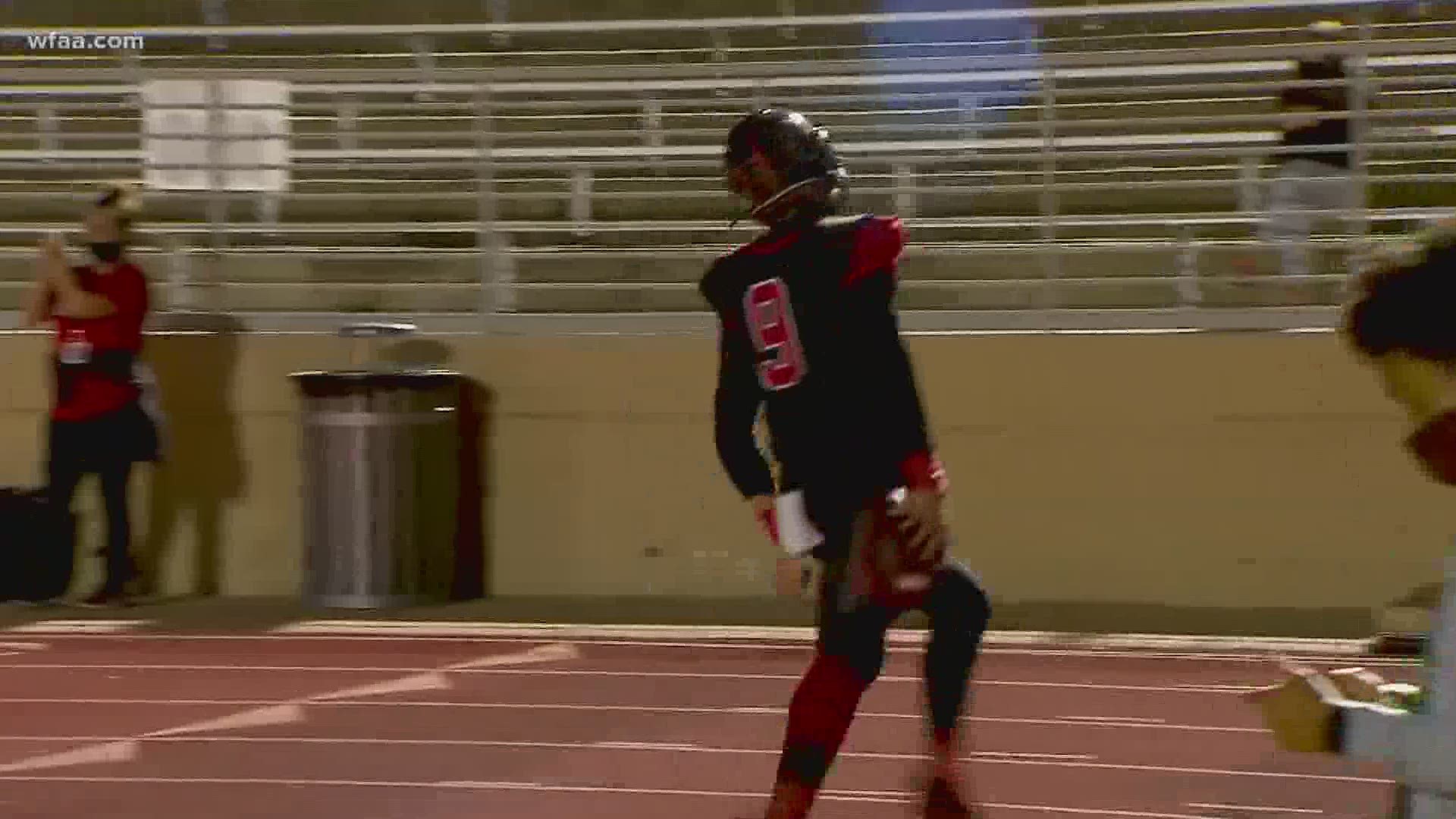 COVID-19 case are spiking across Texas. It's the first state to pass the grim milestone of more than a million COVID-19 cases.

This week, Tarrant County has seen some of it’s highest numbers.

On Tuesday, Tarrant County Judge Glen Whitley spoke about that at the commissioner’s court meeting.

"I believe very strongly that those are some of the areas that are causing this significant increase in this spread,” said Whitley.

At Cook Children's they are seeing more kids with COVID than ever before. There are 11 in the hospital, three of them in ICU.

"We've had some very ill children throughout the course of the pandemic in the ICU on ventilators,” said Dr. Mary Whitworth, Cook Children’s infectious disease specialist.

Whitley said he would like the governor to give him the authority to cease all youth sports across the county.

Jeff Thompson's son Drew is a senior and plays baseball. He's currently practicing with his team preparing for the season.

"There are some obvious concerns there. A little nervous with the numbers going to where they are at,” said Thompson.

But he said it's the only interaction many students have with their classmates.

“The sports aspect of it is where they get the human contact,” said Thompson.

Thompson said many athletes like his son rely on scholarships for college, so calling off sports would be difficult on them.

RELATED: 'I feel like everything is on the line': Pandemic a hurdle for high school athletes seeking scholarships

"In the case of my son he's a senior this year and this is his latest shot. He doesn't get another one,” said Thompson.

Thompson said his son and his teammates wear masks during practice and practice social distancing.

But health experts say social distancing is difficult in sports, especially in football because everyone is in close contact without masks.

They said until they can defeat COVID, it might be better to throw in the towel for sports this year.