Weddings can take place at 50% capacity in Texas despite Gov. Abbott's limit on group gatherings

Gov. Greg Abbott has made an exception for weddings. They can still go on at 50% capacity, despite his order prohibiting gatherings of 10 or more. 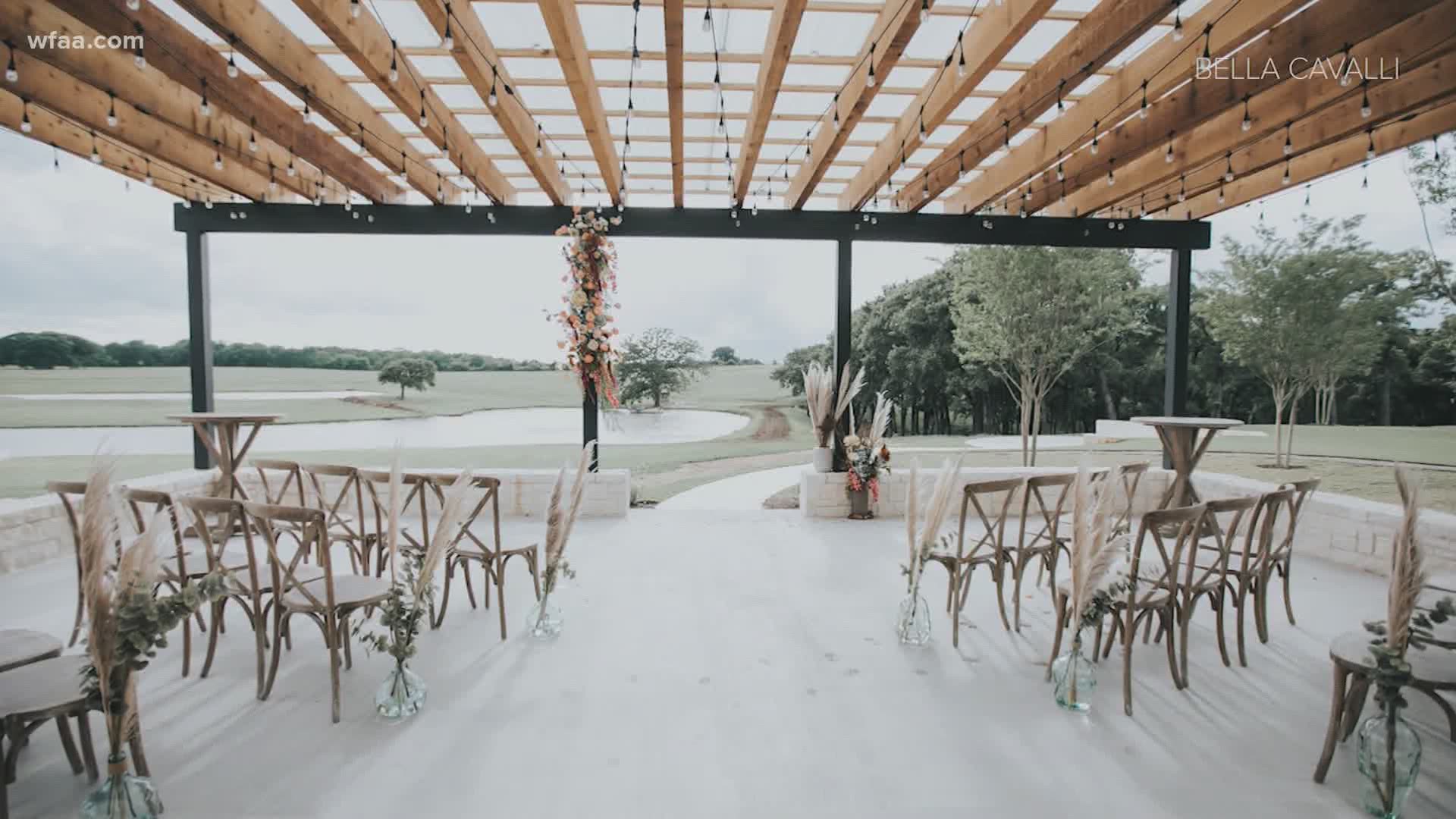 DALLAS — Terry Anderson and Emily Cook have been planning their wedding for more than a year.

Initially they were getting married in May, but had to postpone it because of COVID-19 shelter-in-place orders.

“We had everything, bought even signs with main wedding date on it,” said Cook.

So they rescheduled for July 11.

“We thought it would be far enough out and it seemed like everything would be picking up by then, so we rescheduled all our vendors and we made all the customized stuff to the new date,” said Cook.

Gov. Greg Abbott's executive order bans indoor and outdoor gatherings with more than 10 people but did make an exception for weddings. They can still go on at 50% capacity.

“Venues are still at 50% like restaurants. I’ve spoken to a few venues and that's what I have been told,” said Whitehead.

Emily and Terry didn't want to take a chance of people getting sick, so decided to change their date again to Oct. 31.

“We kind of decided we have a lot of family that we want to feel comfortable and we paid for 200 people to be there and we don't want to have that money wasted and have people get sick,” said Cook.

Abbott's order does allow for events larger than 10 to take place if they are outdoors, like graduations, but people have to get permission from local officials.

"I think we have been saying and being consistent is, 'just because you can, doesn't mean you should,'” Dr. Philip Huang, Director of Health for Dallas County.

Some mayors and county judges have already signed orders that allow gatherings with more than 10 people for the Fourth of July weekend, but health officials say there is still a risk. 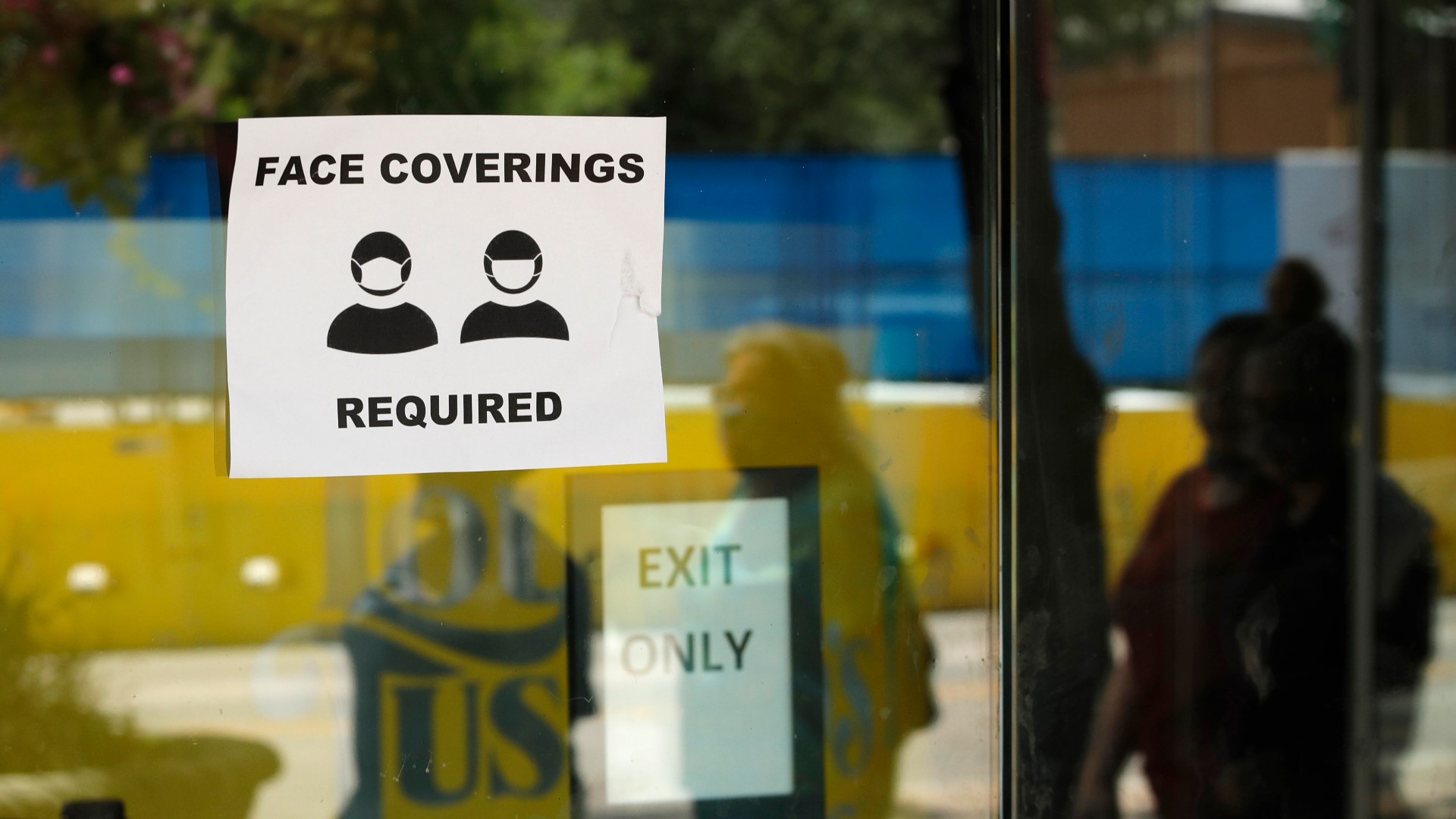