The department says most businesses have been compliant, but others have vowed to break state and local rules. 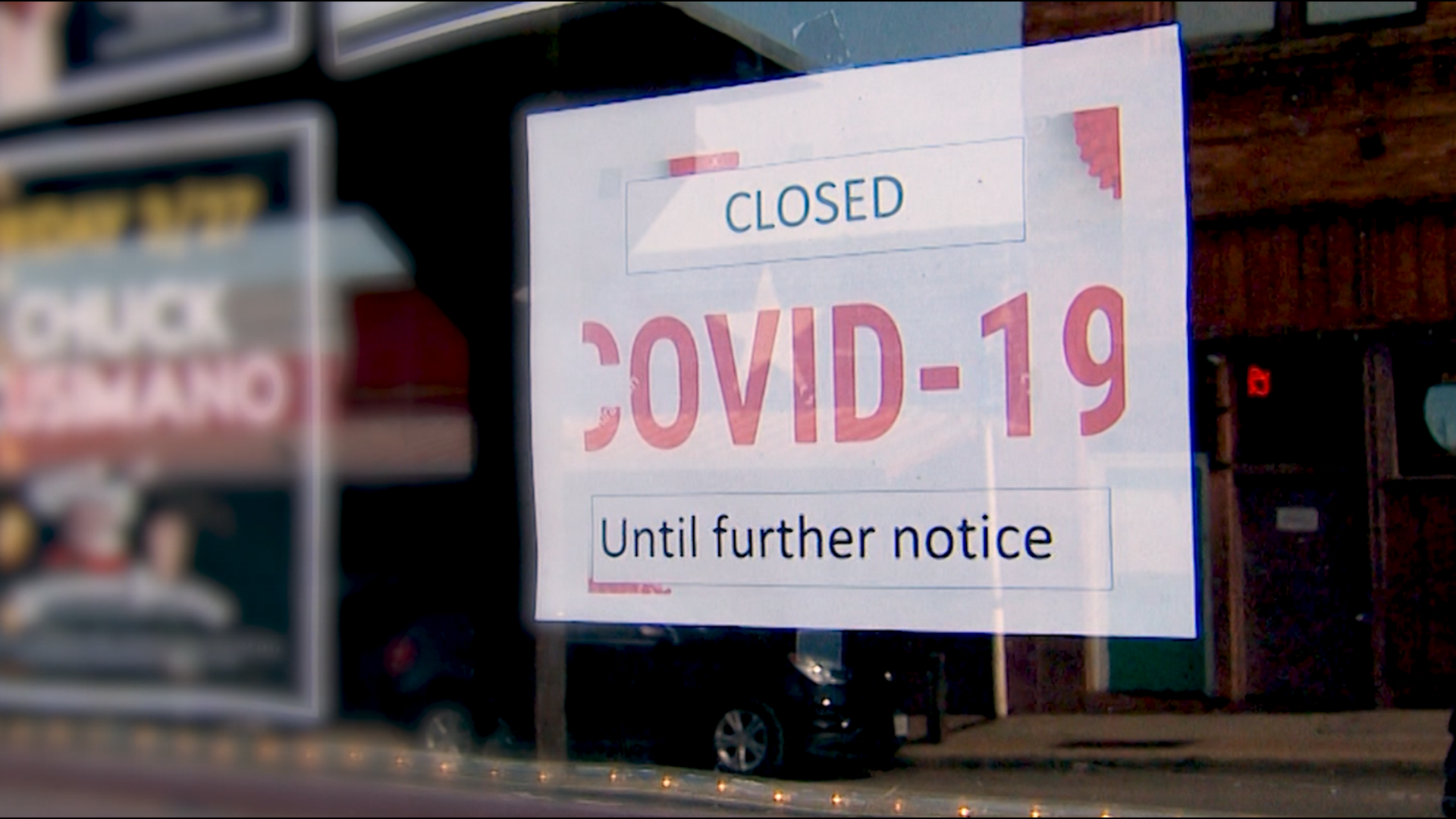 FORT WORTH, Texas — The Fort Worth code compliance office says it has only cited a handful of businesses for violating lockdown orders, but will continue to enforce local and state orders.

“I know that this is very hard for everybody,” Elmer DePaula, an assistant director for the code department, said. “The declarations we have in place are working and we don’t have a huge surge of patients going to these hospitals.”

DePaula says the department gives businesses warnings first, but they’ve given out six citations including two to Chubby’s Burger Joint, which was allowing people to drink at its bar, according to city officials. Other citations have been given to a carwash, a furniture store and other restaurants.

DePaula notes that’s a few citations out of thousands of businesses across the city.

“It tells me that, by and large, the business communities are yielding to the declaration,” he said.

Four bars in Fort Worth’s Stockyards district have vowed to reopen Friday, even though Governor Abbott said Monday bars will not be part of the first phase of business openings May 1. He hopes they can open by mid-May, along with gyms and barbershops and salons.

Basement Bar, one of the bars opening, wrote about its decision on Facebook, saying, “If you really wanted to stop the spread of so called ‘virus’ everyone across the board should have been shut down and mandatory stay at home for 30 days. This didn’t and will never happen. So you’re basically kicking a can down the road. Meaningless lockdown not to mention unconstitutional.”

DePaula says the department has already spoken with the bars and hopes they’ll follow city and state guidelines. He wants the community to keep them informed of any other violations.