On All Saints' Day, Fort Worth church tolls bell in memory of 230K Americans lost to COVID-19

The American death toll has passed 230,000, and the virus has taken more than 18,000 Texans, the second highest total in the country. 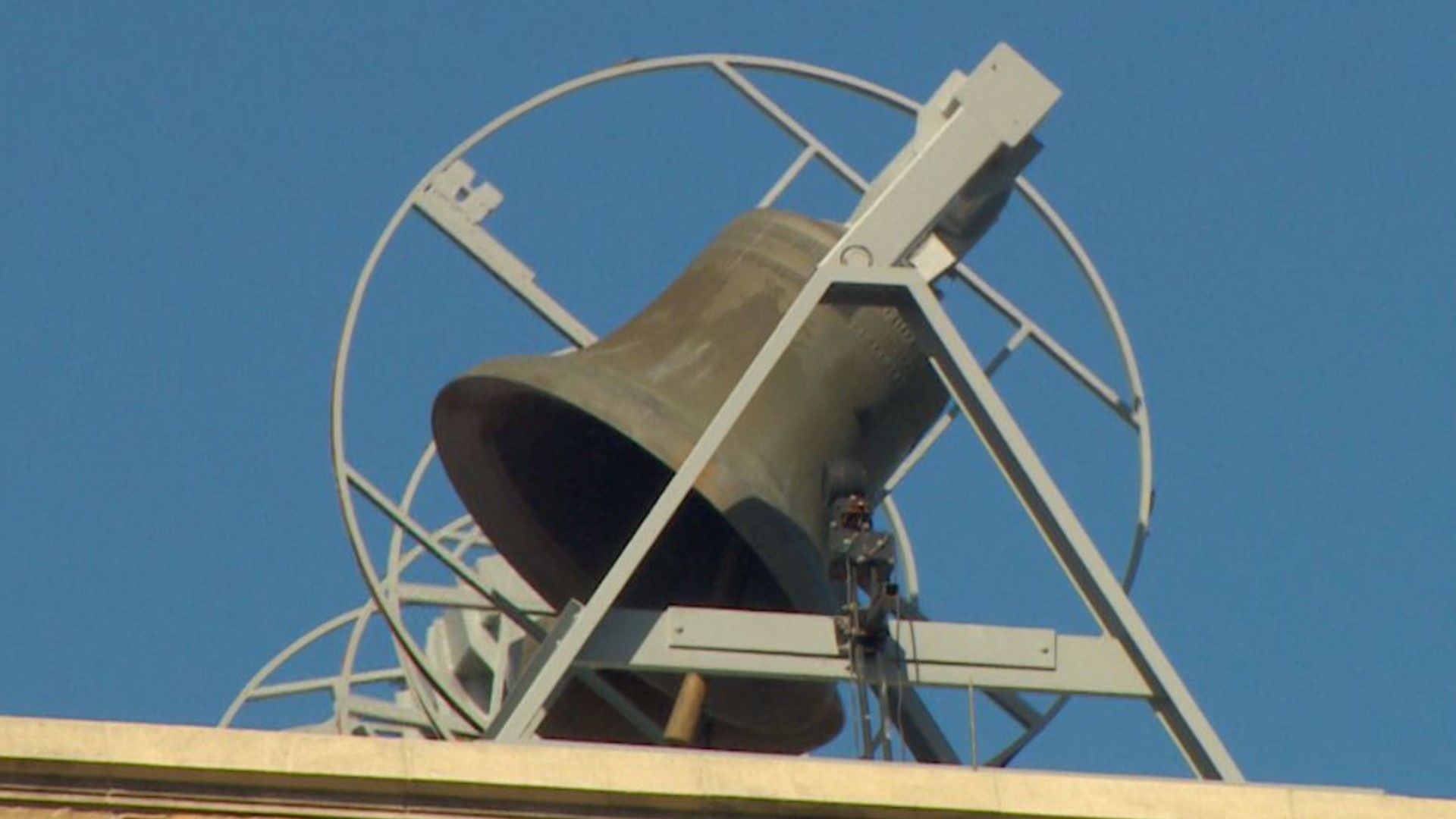 FORT WORTH, Texas — In a year that just won’t slow down, few have had even a second to stop. Sunday, though, St. Stephen Presbyterian Church in Fort Worth set aside an hour.

Reverend Fritz Ritsch planned for the church’s bells to ring for an hour on All Saints' Day in memory of the lives COVID-19 has claimed.

“This should affect our souls,” Ritsch said. “We can’t minister to one another in the usual ways, we can still do it through an event like this.”

Wendy Larmour was one of around 30 who came to sit just outside the church to pause, pray, and reflect.

“The fact that we can’t have a worship service and that we’ve lost so many people - I couldn’t miss this. I was so grateful that they decided to have this,” she said. “Those bells represent so many losses and so much grief.”

The American death toll has passed 230,000, and the virus has taken more than 18,000 Texans, the second-highest total in the country.

“Remember them and say goodbye and know that they’re at peace,” Larmour said.

For Adelaide Leavens, the bells provided a moment to mourn together.

“I think it’s a beautiful tribute to those who we’ve lost,” Leavens said. “It’s a touching and meaningful way to recognize that in a very lonely time.”

In 2020, families have lost neighbors, friends and loved ones. The shoulders we cry on, the arms we grieve in, have had to keep their distance.

“I think it’s something that we all need to be very careful about and it’s really overtaken a lot of life,” Matt Loynachan said. “I think it drives home the solemn nature of what is going on.”

“Ceremonies are the way that communities can mourn and also hope,” Ritsch said.

It’s for hope that those lost will be seen again and hope that next year, there won’t be so many goodbyes.