A U.S. 5th Circuit Court of Appeals panel put on hold a ruling by a U.S. district judge to allow all Texas voters to request mail-in ballots during the pandemic. 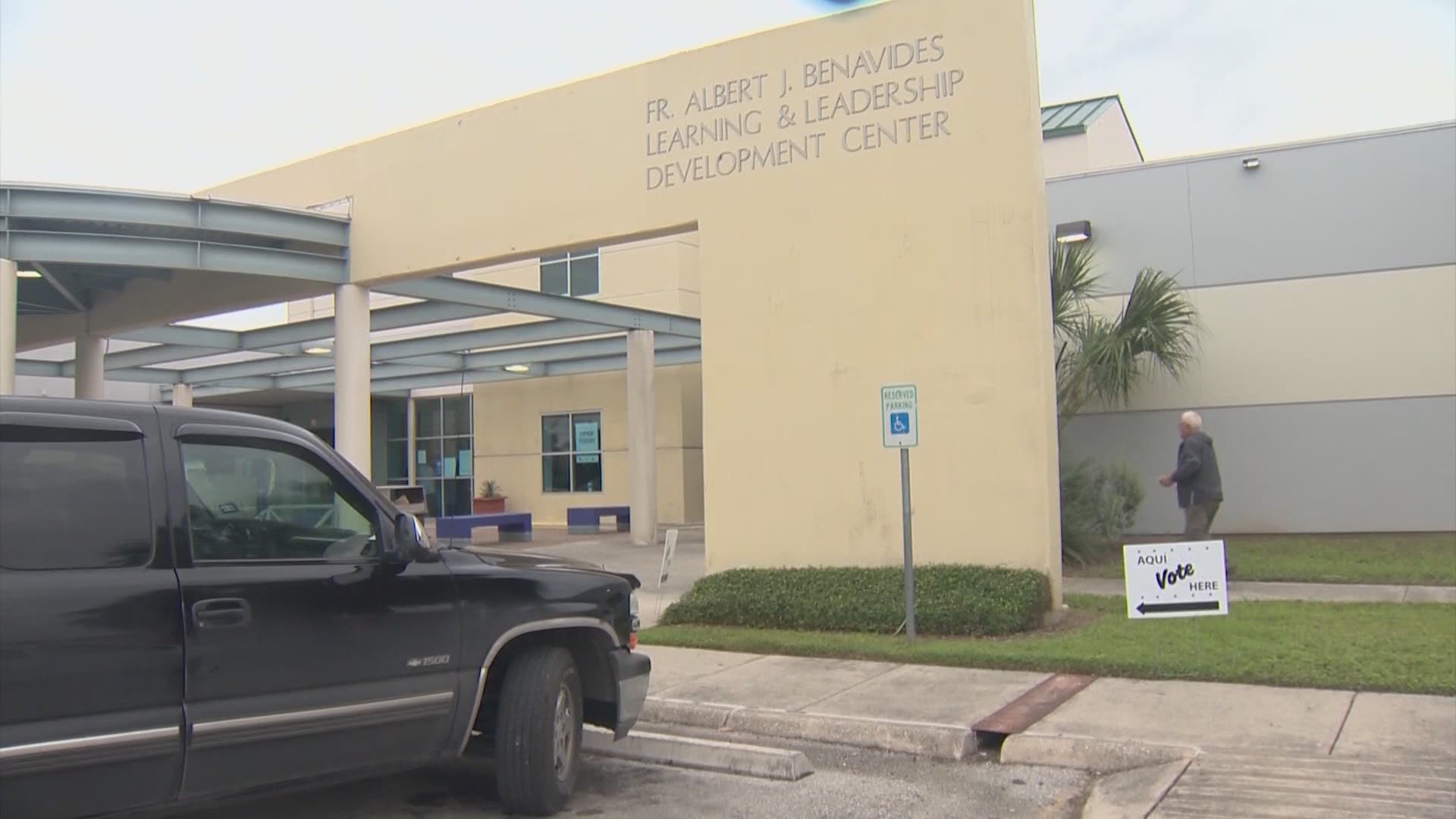 SAN ANTONIO — A federal appeals court has temporarily put on hold a lower court’s sweeping ruling that would have allowed all Texas voters to qualify to vote by mail during the coronavirus pandemic.

Siding with Texas Attorney General Ken Paxton, a three-judge panel of the U.S. 5th Circuit Court of Appeals on Wednesday blocked a preliminary injunction issued just a day before by U.S. District Judge Fred Biery. The panel granted what's known as an administrative stay, which stops Biery's ruling from taking effect while the court considers if it will issue an injunction nullifying it during the entire appeals process.

Biery’s ruling covered Texas voters "who seek to vote by mail to avoid transmission of the virus” under the age of 65 who would ordinarily not qualify for mail-in ballots. The appeals court’s action reverts the state to existing qualifications that limit absentee ballots to voters who are 65 years or older. Texans under 65 can only qualify for a mail-in ballot if they cite a disability or illness, if they’ll be out of the county during the election period, or are confined in jail.

RELATED: Federal judge says all Texas voters can apply to vote by mail during pandemic

It’s the latest in a legal tennis match that in the last week alone has twice opened and then shut the door on a massive expansion in absentee voting in Texas as federal and state courts consider challenges to the state’s rules for mail-in voting. The issue is likely on a path to the U.S. Supreme Court as Texas Republican officials continue to resist expanding voting by mail during the pandemic in contrast to officials in other states, including several led by Republicans.

The case in Biery’s court focused, in part, on whether the state’s age limitation violates the U.S. Constitution. The Texas Democratic Party and a few individual voters argued it would impose additional burdens on voters who are younger than 65 during the pandemic.

Among his findings in a lengthy ruling, Biery agreed that the state’s failure to provide a safe option to vote by mail during the pandemic to voters under 65 violates the Equal Protection Clause of the 14th Amendment and the 26th Amendment’s protections against voting restrictions that discriminate based on age. Biery also cast aside arguments offered by the attorney general's office that he should wait until a case in state district court is fully adjudicated and shot down arguments that widening voting by mail to those under 65 would invite increased voter fraud in the state.

"One's right to vote should not be elusively based on the whims of nature," Biery wrote. "Citizens should have the option to choose voting by letter carrier versus voting with disease carriers."

In issuing the preliminary injunction, Bier cited the irreparable harm voters would face if existing age eligibility rules for voting by mail remained in place for elections held while the new coronavirus remains in wide circulation. In his request to the 5th Circuit, Paxton argued the injunction threatened "irreparable injury" to the state "by injecting substantial confusion into the Texas voting process mere days before ballots are distributed and weeks before runoff elections."

The appeals court ordered the Democrats to file a response to the state's request to block the ruling by Thursday afternoon.

If given the option, would you vote by mail? Answer our KENS Question below!

KENS 5 & Kens5.com
A federal judge said all Texas voters can apply to vote by mail in the upcoming elections. So we wanted to know...will you be voting by mail? Read more:...