200 hand sanitizers now on FDA's 'do not use' list

The hand sanitizers may be toxic due to methanol or 1-propanol, or they may have less than the required amount of alcohol. 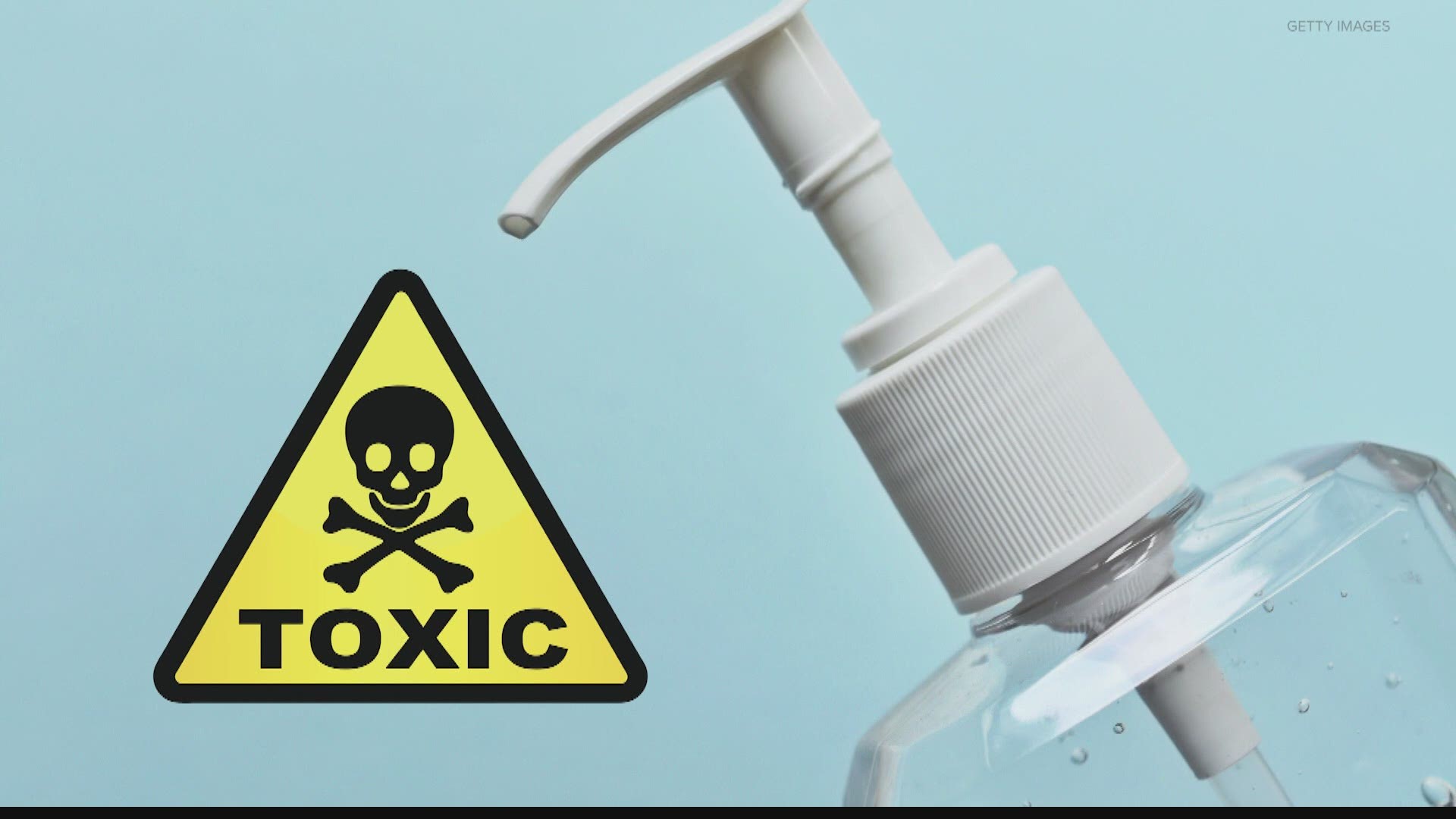 The Food and Drug Administration has now listed 202 hand sanitizers to avoid because they may contain toxic ingredients or have less than the required amount of approved alcohol.

Some sanitizers on the list have tested positive for methanol or 1-propanol contamination, while others have less than the required amount of either ethyl alcohol or isopropyl alcohol, making them less effective.

Methanol, according to the FDA, is a substance that can be toxic when absorbed through the skin. It can also potentially be deadly when ingested. 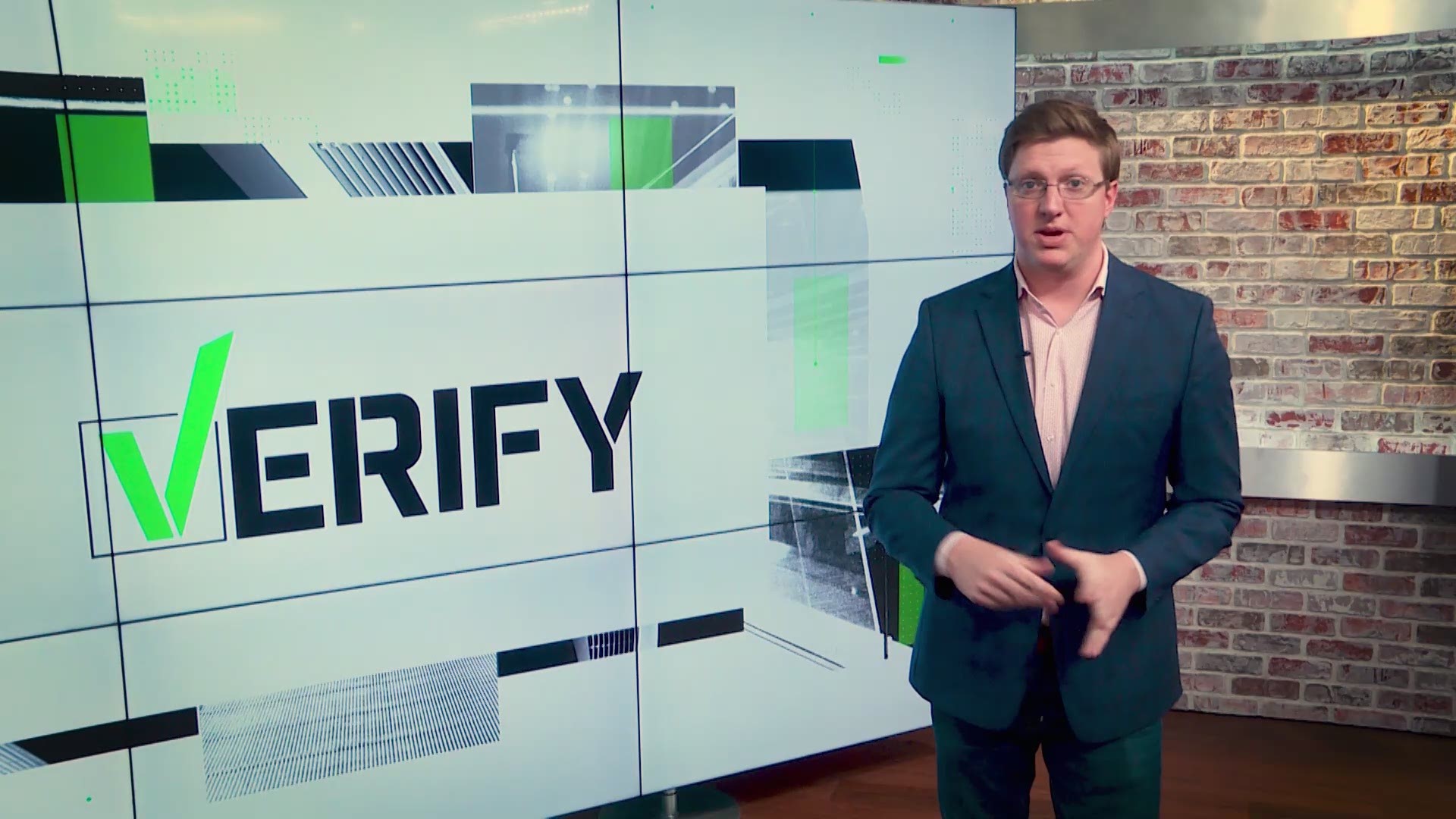 RELATED: What should I look for in a hand sanitizer?

There has been increased demand for hand sanitizers during the coronavirus pandemic as many look to use the liquid to decrease the presence of the coronavirus on the hands. After a shortage in the early days of the pandemic, more manufacturers are producing and selling them.

The FDA warned that young children who accidentally ingest hand sanitizers with methanol or 1-propanol, and anyone who may drink it as an alcohol substitute, are most at risk of suffering poisoning.

Ingesting 1-propanol can cause central nervous system depression, which can result in death, the FDA said.