The Washington State Patrol Fire Training Academy will not be used as a coronavirus quarantine site. 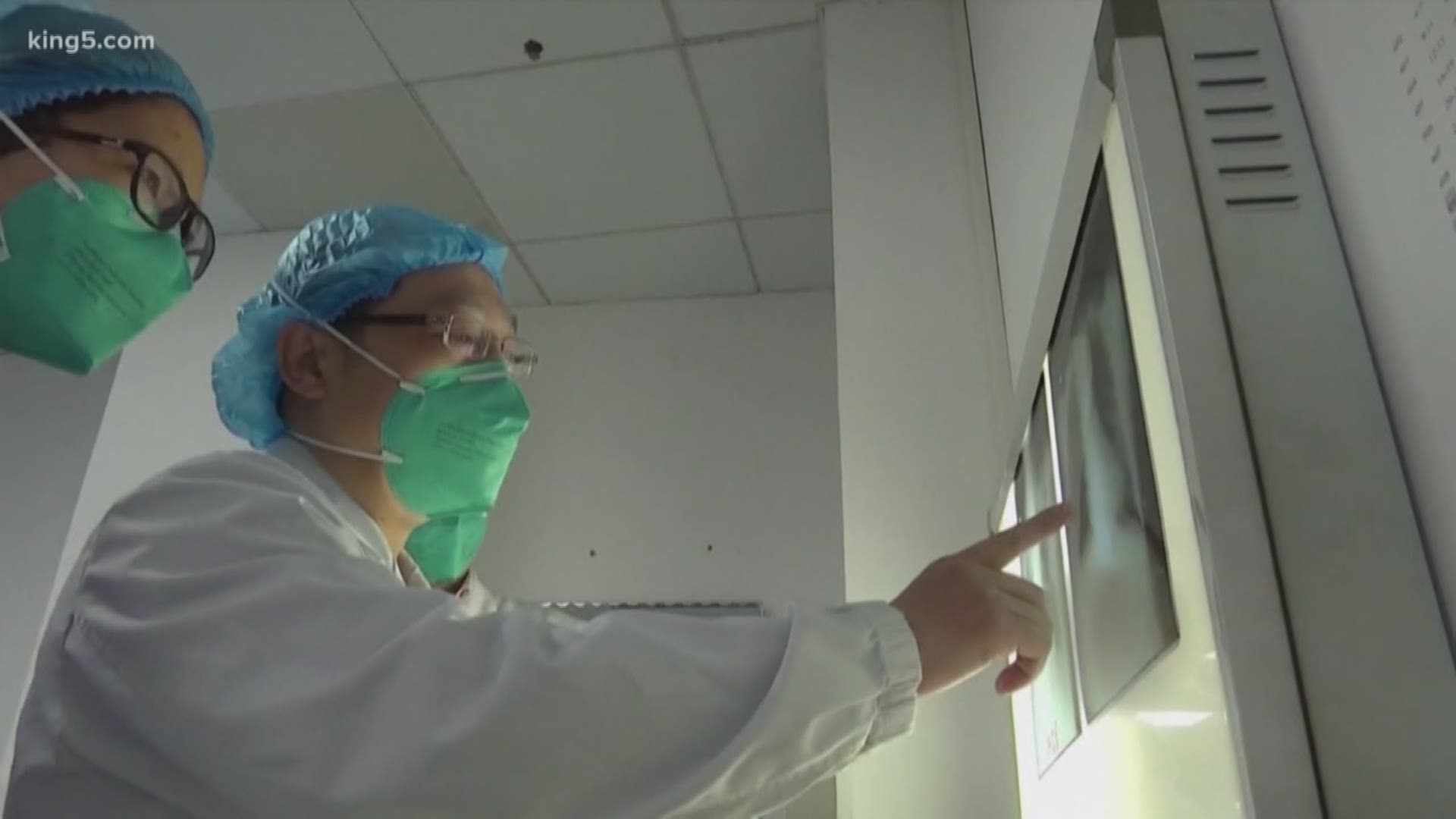 NORTH BEND, Wash. — There will no longer be a federal coronavirus (COVID-19) quarantine site near North Bend, according to the Washington State Patrol.

The Washington State Patrol Fire Training Academy was taken off the list of quarantine sites Feb. 13, according to state patrol.

The Washington State Department of Health confirmed the facility was removed from the list of potential sites.

"Our Incident Management Team decided that, based on logistical reasons, proximity to incident command, and likely points of entry of potentially affected travelers, that there are locations better suited for our mitigation response. The WSP Fire Academy in North Bend is no longer being considered as an option," State Health spokesperson Jessica Baggett wrote in an email.

A quarantine site in Shoreline on the Fircrest campus remains on the list. The Department of Health previously said it would put up to five RVs on the unused campus space of Fircrest School, which serves people with developmental disabilities. Officials said the quarantine location is more than 200 yards away from the nearest Fircrest building and this poses zero health risks to others.

Quarantine sites began opening in the U.S. to prevent the spread of the coronavirus, officially known as COVID-19. The viral outbreak that originated in Wuhan, China has infected more than 69,000 people globally, killing more than 1,600, as of Feb. 20.

As of Feb. 20, a total of 26 people in Washington state were tested for the novel coronavirus. Of those tests, 24 came back negative, one was pending, and one was positive, according to the Washington State Department of Health. A total of 779 people were under public health supervision in the state.

A Snohomish County man was the first U.S. patient to be diagnosed with coronavirus. He was released from the hospital earlier this month to be monitored by public health workers.