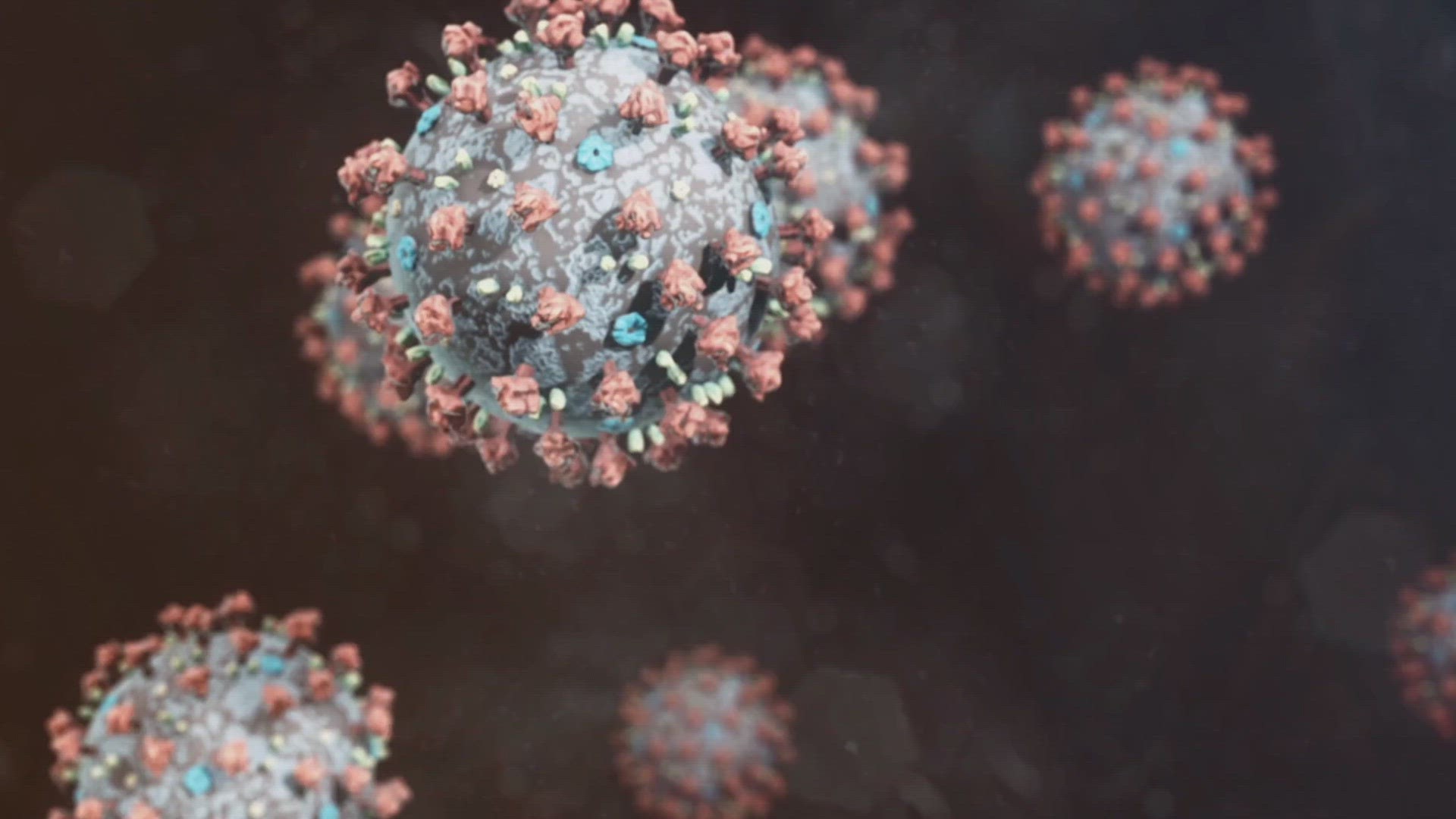 In separate, stark warnings, two major European leaders have bluntly told their citizens that the world needs to adapt to living with the coronavirus and cannot wait to be saved by the development of a vaccine.

The comments by Italian Prime Minister Giuseppe Conte and British Prime Minister Boris Johnson came as nations around the world and U.S. states are both struggling with restarting economies blindsided by the pandemic. With 36 million newly unemployed in the U.S. alone, economic pressures are building even as authorities acknowledge that reopening risks off new waves of infections and deaths.

Pushed hard by Italy's regional leaders and weeks in advance of an earlier timetable, Conte is allowing restaurants, bars and beach facilities to open Monday, the same day that church services can resume and shops reopen.

''We are facing a calculated risk, in the awareness ... that the epidemiological curve could go back up," Conte said late Saturday. "We are confronting this risk, and we need to accept it, otherwise we would never be able to relaunch."

Conte added that Italy could "not afford" to wait until a vaccine was developed.  Health experts say the world could be months, if not years, away from having a vaccine available to everyone despite the scientific gold rush now on to create such a vaccine.

"We would find ourselves with our social and productive fabric heavily damaged," Conte said.

Italy's economy is forecast to contract 9% this year due to the coronavirus amid a long, strict lockdown.

For his part, Britain's Johnson, who was hospitalized last month with a serious bout of COVID-19, speculated Sunday that a vaccine may not be developed at all, despite the huge global effort to produce one.

"I said we would throw everything we could at finding a vaccine," Johnson wrote in the Mail on Sunday newspaper. "There remains a very long way to go, and I must be frank that a vaccine might not come to fruition."

Johnson said Britain was taking "baby steps" toward reopening, "trying to do something that has never had to be done before — moving the country out of a full lockdown."

"Despite these efforts, we have to acknowledge we may need to live with this virus for some time to come," Johnson wrote.

The Conservative leader said the U.K. needs to find new ways of controlling the virus, including more testing for people who have symptoms and tracing the contacts of infected people. One minister said Sunday that 17,200 people had been recruited to be contact tracers.

Coronavirus has infected over 4.6 million people and killed more than 312,000 worldwide, according to a tally by Johns Hopkins University that experts say under counts the true toll of the pandemic. The U.S. has reported over 88,000 dead in the pandemic and Europe has seen at least 160,000 deaths.

Professional soccer matches in Germany's Bundesliga resumed  over the weekend, a move keenly watched by the rest of the soccer world as well as American sports leagues like the MLB, the NBA, the NFL and the NHL, which all face major changes to their operations amid the pandemic.

Germany has won wide praise for its widespread testing amid the pandemic. Not all fans were happy about the restart, which took place in empty stadiums, but the games were broadcast widely around the world.

Players were warned not to spit, shake hands or hug each other to celebrate goals. Team staff and substitutes wore masks on the bench, and balls and seats were disinfected.

"The whole world is watching Germany to see how we do it," Bayern Munich coach Hansi Flick said. "It can act as an example for all leagues."

Churches throughout Greece opened their doors to the faithful after two months Sunday, while limiting the number of congregants and dispensing disinfectants. Turkey allowed people over 65 to leave their homes only for a second time — up to six hours — but kept them under a general lockdown.

Small shops were opening in most of Spain, which on Sunday reported only 87 new deaths, the lowest daily death count since March 16. Restrictions, however, remained tighter in Madrid and Barcelona, the hardest-hit areas.

In Asia, China's commercial hub of Shanghai announced a June 2 restart of classes for younger students amid falling virus cases. People in Thailand streamed Sunday into shopping malls, which have been closed since March.

China's airline regulator reported that flights had returned to 60% of pre-outbreak levels, exceeding 10,000 per day for the first time since Feb. 1. No new deaths have been reported in a month in the world's second-largest economy, where the coronavirus was first detected late last year.

China reported just five new cases on Sunday, while South Korea recorded 13, raising hopes that a new outbreak linked to nightclubs in Seoul may be waning, even though 168 patients have been infected so far.

In the U.S., Former President Barack Obama  again criticized U.S. leaders overseeing the coronavirus response, telling college graduates online that the pandemic shows many officials, as he put it, "aren't even pretending to be in charge." He mentioned no names but appears to be gearing up to campaign for his former vice president, Joe Biden, a Democrat running against President Donald Trump in the November election.

In California, more parks and hiking trails welcomed visitors over the weekend in a second phase of reopening, and more retailers offered curbside pickups to customers. Outdoor exhibits at Atlanta's zoo have reopened, while in New Mexico, retailers, houses of worship and many services reopened at limited capacity, but not in the state's northwest, where much of its outbreak is centered.

In New Orleans, a city famous for its cuisine, restaurants will have to limit the number of reservations as officials eased restrictions.

"We're going to trial run what it is to operate in the new normal," said Kirk Estopinal, one of the owners of Cane & Table in the city's famed French Quarter.

New York Gov. Andrew Cuomo said horse racing tracks and the Watkins Glen International auto track can reopen but with "no crowds, no fans." He also said he could envision a return of Major League Baseball in New York, the epicenter of the U.S. outbreak, but this time without spectators.

"If it works economically, that would be great," he said.

Gorondi reported from Budapest, Hungary and Chan reported from London. Associated Press journalists from around the world contributed to this report.