'I'm frightened by what's coming': Doctors testify before Texas state senators and tell them the state is in a health crisis

Doctors testified before the Health and Human Services Committee, saying their hospitals are short-staffed and overwhelmed by unvaccinated COVID patients. 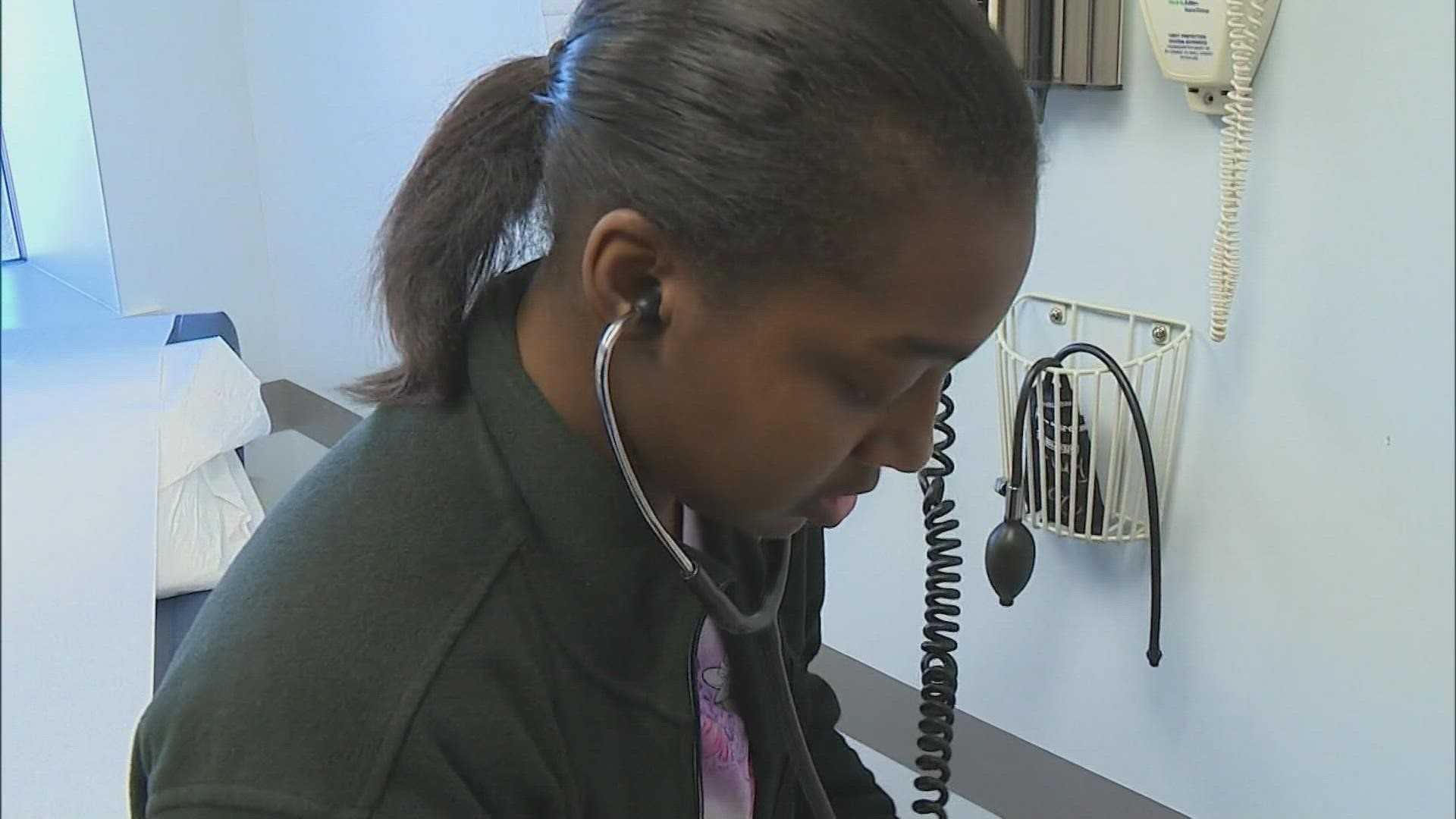 DALLAS — Texas is in a health crisis.

That's what the chief medical officers at Parkland in Dallas and Harris Health in Houston told state senators Tuesday, and they believe the worst is yet to come.

"I'm the person that sees the glass half full, sees the silver lining, but I am frightened by what is coming,” Dr. Esmaeil Porsa of Harris Health Systems said.

Representatives from both hospitals testified before the Senate Committee on Health and Human Services Tuesday. They said their hospitals are understaffed and are struggling to handle the crush of COVID patients.

“If this continues, and I have no reason to believe it won't, there is no way my hospital is going to be able to handle this,” Porsa said.

Parkland has 160 employees working that they’ve hired from outside agencies. But they say hiring nurses from private agencies to fill their positions is costly. Some agencies are charging hospitals up to $286 an hour per nurse.

They say they will run out of money to pay nurses in just a few weeks.

Parkland also had to move its OB/GYN patients to other hospitals last week and they had 60 patients in the ER last weekend who were either trauma or COVID patients.

“This crisis is driving us to a place that is not sustainable,” Chang said.

They begged senators for help but also asked to send a clear message to the public about the importance of social distancing, wearing masks and getting vaccinated. They say most critically ill patients are unvaccinated. From January 15 to July 15 there were 1,100 COVID patients. Only 27 of those patients had been vaccinated. Only seven of them required oxygen and none of them died.

“The last couple of months have been begging people to get vaccinated. We don’t have enough people vaccinated, which leaves vulnerable people in the community,” said Dr. Marc Boom from Houston Methodist.

The doctors say in the next few weeks they will hit record number of COVID cases, leaving nurses and doctors feeling depleted.

Doctors sent a strong message that if things don’t turn around, many more people will die unable to get the critical care they need.