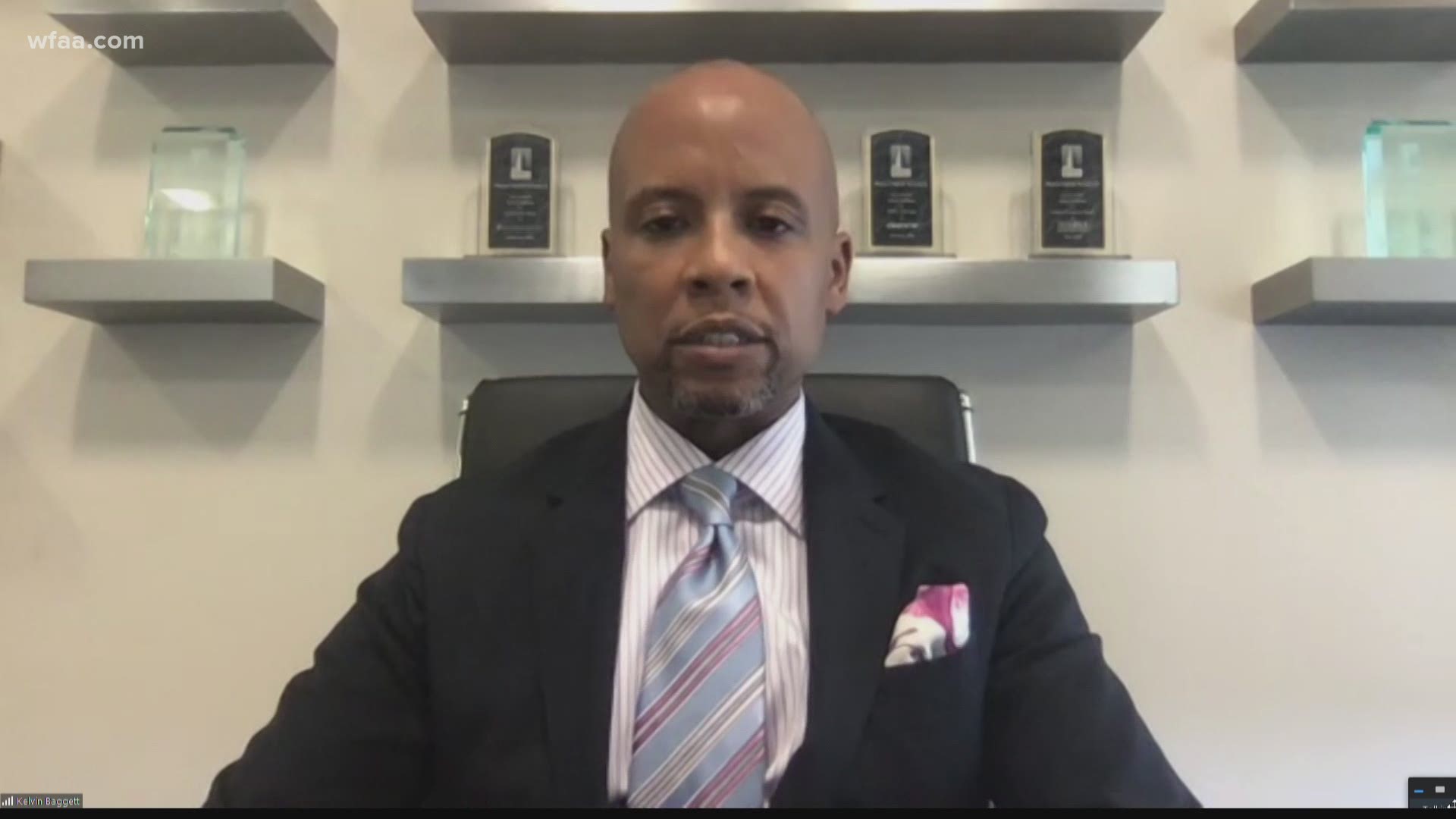 As hospitalizations for COVID-19 patients increase across the state, the number of positive cases in Dallas County continues to spike.

Dallas County Judge Clay Jenkins wants to remind residents that more testing is now available across the county and that should be factored into the count.

The victims who died include:

The countywide total for positive cases is now 13,257, which includes 277 deaths.

“It’s more important than even that you avoid large crowds, maintain six-foot distancing, wear a cloth face covering when on public transportation, around people in businesses or at other gatherings, and use good hygiene. It’s up to all of us to #FlattenTheCurve and the best way to do that is to #StayHomeSaveLives,” Jenkins said.

North Texas hospitalizations hit a record high for the second day in a row on Thursday with 705 patients being treated for the novel coronavirus.

"People do need to be vigilant and it's going to determine what's going to happen in the next several weeks," Dallas County Health Director Philip Huang told WFAA Wednesday.

The hospitalization record comes after 312 more residents tested positive in Dallas County on Thursday, marking a record-high for single-day cases reported since testing began in March.

Across the state, there are now 2.69 confirmed cases per 1,000 persons as of Wednesday.

Statewide positivity rate seven-day-average is 6.92% as of Tuesday’s data, up from 6.66% on Monday.

Testing continues to increase in the state with 26,400 new tests conducted on Tuesday.

As of Tuesday, here are total tests conducted in each county: 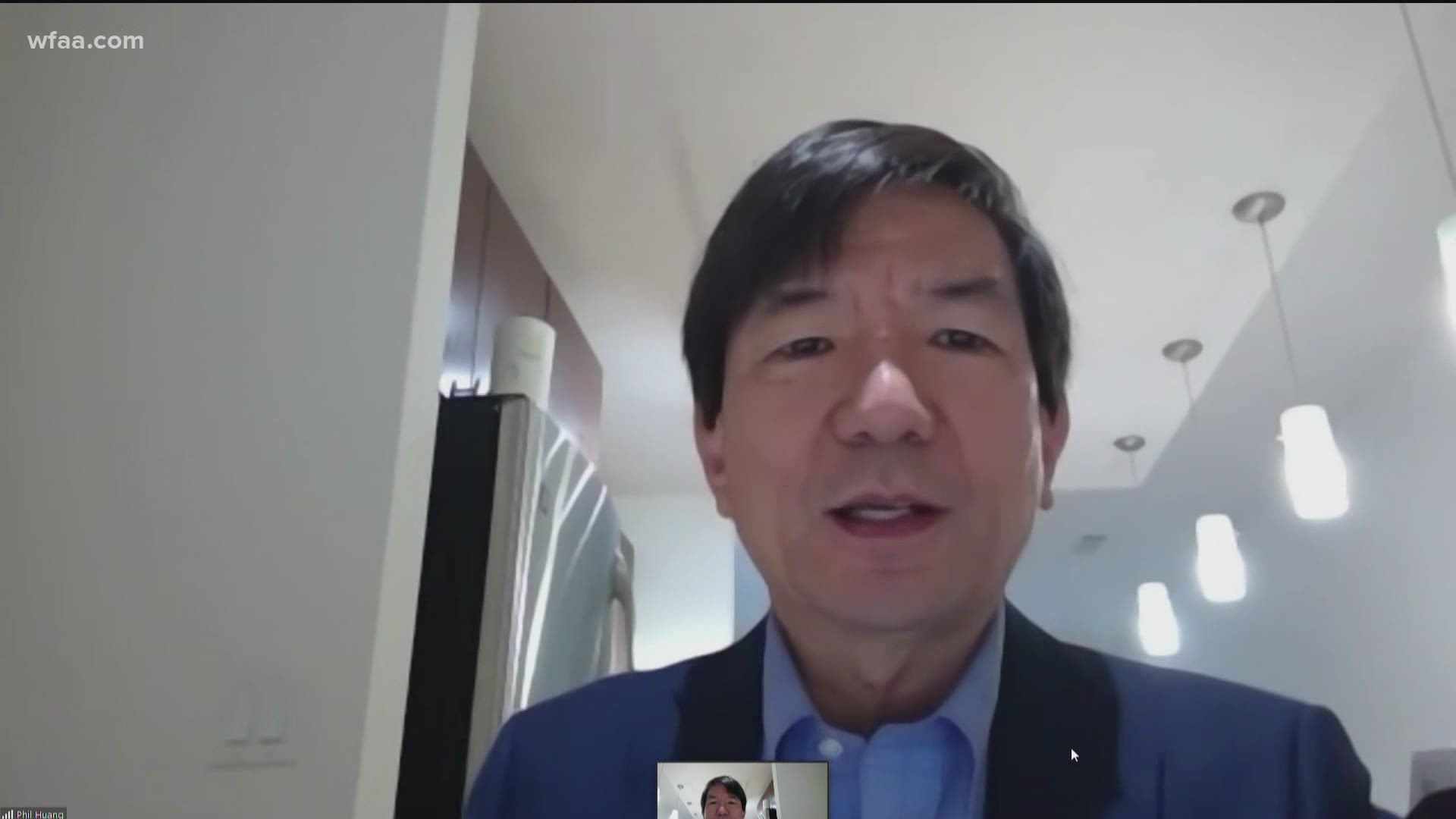 DCPH also reported 98 more people had recovered from the virus.

DCPH is hosting free drive-thru testing center in Carrollton on Friday, June 12. It will be held at Creekview High School at 3201 Old Denton Road from 8 a.m. to noon.