Health officials say 2,270 residents have lost their lives to COVID-19 since tracking began in mid-March 2020. 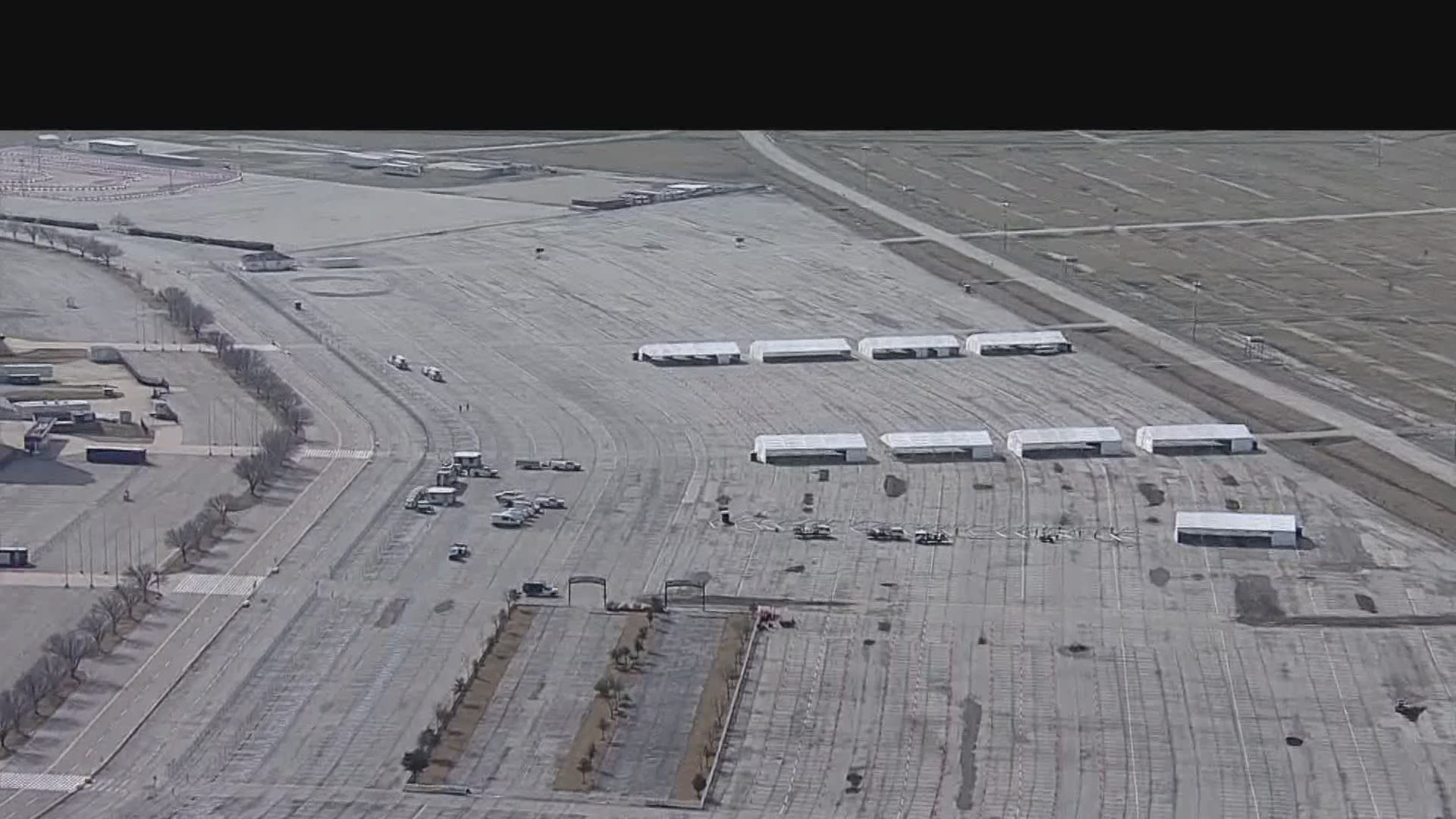 Health officials said the deaths include men and women whose ages range from 40 to over 90, and most had underlying high-risk health conditions.

“… This number of deaths is only one less than our record, which we reported yesterday,” Dallas County Judge Clay Jenkins said. “We know that February will be a dark time for death due to the high number of people who contracted COVID-19 in the last two months.”

Health officials also announced 1,438 additional COVID-19 cases Tuesday, of which 133 are considered probable from antigen tests. Officials have confirmed 230,395 cases of COVID-19 across the county since the beginning of the pandemic.

At this time, there are currently 113 active long-term care facility outbreaks. And over the past 30 days, 9,471 school-aged children and school staff have been diagnosed with COVID-19.

Jenkins hopes more residents decide to get vaccinated, and decide to wear masks, wash their hands and avoid crowds.

According to Dallas County Health and Human Services, over 31,000 doses of the COVID-19 vaccine have been administered at the Fai Park mega-vaccine clinic.

Tarrant County has a total bed occupancy rate of 87% and 92% of the adult ICU is occupied, according to the county. Ventilator usage is at 40%.

Thirteen of those who died had no underlying health conditions and 23 did, county officials said.

The county has 81 occupied ICU beds and four available ICU beds -- a 95.4% occupancy rate, according to the county's dashboard.

For the total hospitalized patients, there are 638 beds occupied and 251 available beds. Ventilators are 25.8% in use.

There have been 39,307 recoveries in the county.