On Sunday, Dallas health officials reported 228 new cases of the novel coronavirus and one new death.

Credit: AP Photo/Eric Gay
Jerry A. Mann, second from right, stands with his grandmother, Sylvia Rubio, as he prepares to be tested for COVID-19 at a free walk-up test site in San Antonio, May 14, 2020.
Author: Elizabeth Wiley
Published: 6:37 PM CDT May 31, 2020

DALLAS — Judge Clay Jenkins said Dallas County has yet to see a decline in any key indicators doctors are using to track COVID-19, and that cases trended up for a third consecutive day Sunday.

Dallas County health officials confirmed 228 additional cases of the novel coronavirus on Sunday, as well as one additional death.

The man who died was in his 70s and a resident of a long-term health facility in Dallas. He had been hospitalized and had underlying health conditions, officials said.

"Today's number, along with the last three days, are the beginning of a modest trend upward in increased positive cases," Judge Clay Jenkins said in a release.

However, Jenkins said the numbers they are closely tracking are hospitalizations, ICU admissions and ER visits, along with deaths for trends in the county. Jenkins said officials would have a better gauge of these numbers on Tuesday due to a lag in reporting over the weekend.

Jenkins said officials have not yet seen a decline in any of these key numbers.

Dallas County has reported 10,234 positive cases and 229 deaths since testing began in March.

RELATED: These are the confirmed COVID-19 cases in the Dallas-Fort Worth area

Health officials said they would have a free drive-thru testing center in Denton on Tuesday. It will take place at the UNT Union Circle Parking Garage at 350 S. Welch Street from 8 a.m. to noon.

Community members must pre-register to be tested by calling 940-349-2585. To receive an appointment, a person needs to have had symptoms of COVID-19 in the past seven days.

The state reported 15 new cases in Collin County on Sunday. So far, a total of 1,312 residents have tested positive and 34 have died.

As of Sunday, 16 people remained hospitalized, while 340 are in home isolation, health officials say.

Health officials say there were also five new recovering reported. Since testing began, the county has had 343 confirmed cases of the novel coronavirus and 290 recoveries.

Denton County plans to reopen most buildings to public

Starting Monday, Denton County plans to open most of its government buildings to the public, but with guidelines in place to protect the health and safety of anyone entering the buildings.

Government centers in Lewisville, Frisco and Denton, which opened in mid-May, will be joined by those in Flower Mount, Cross Roads and Carrollton.

Buildings will operate with 50% of personnel present to ensure social distancing guidelines are met, officials said in a release.

Employees will be asked to monitor their health and wear masks when dealing with visitors or interacting with colleagues. And plastic shields have been installed at front desks and other stations that serve residents, officials said.

Masks won't be required for visitors, but county officials say they will have masks and sanitizer available.

All County Clerk offices are also opening, but will be available by appointment only. 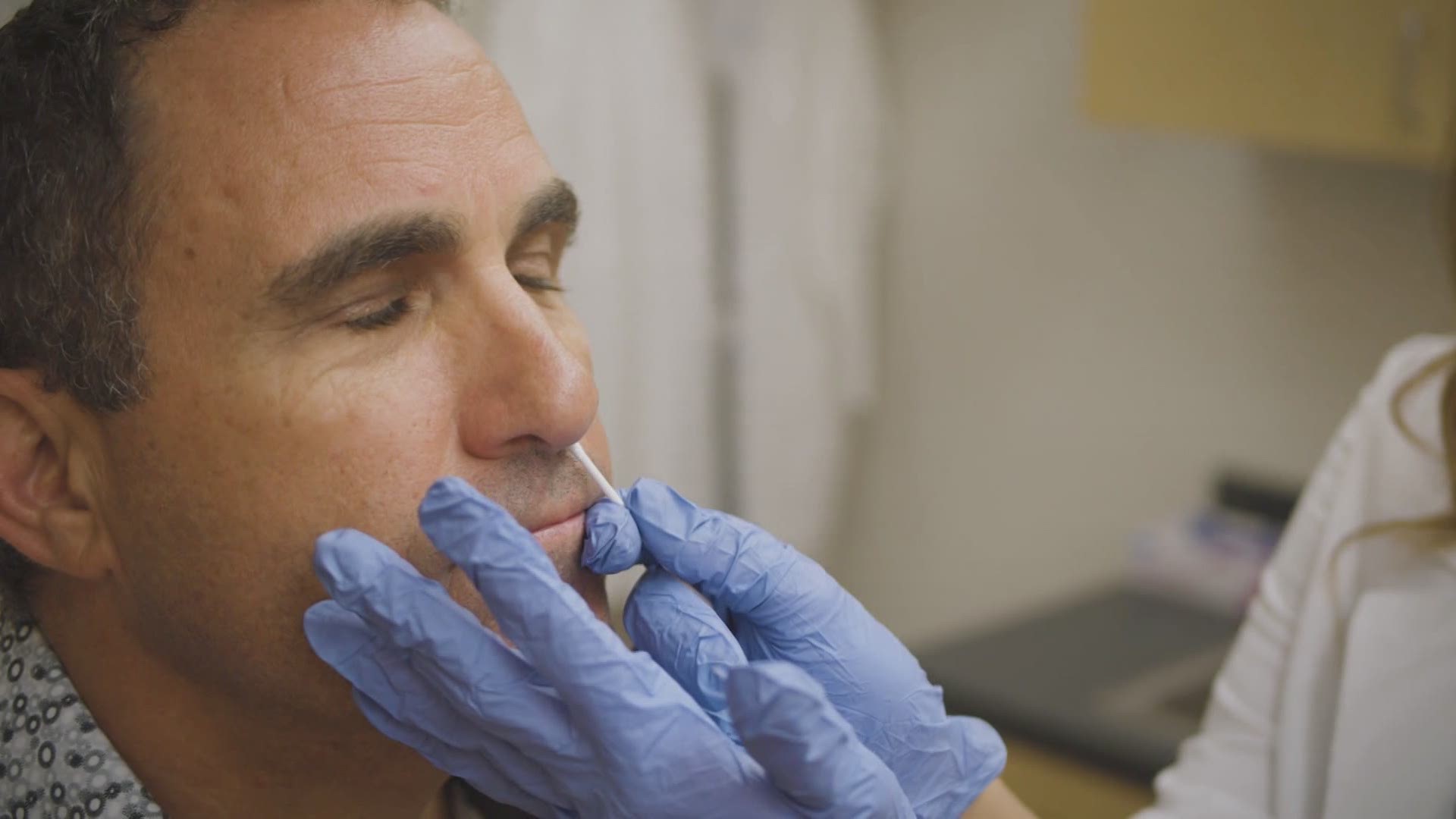