The backlog of testing is leaving some doctors in the dark when patients come to them for elective procedures. 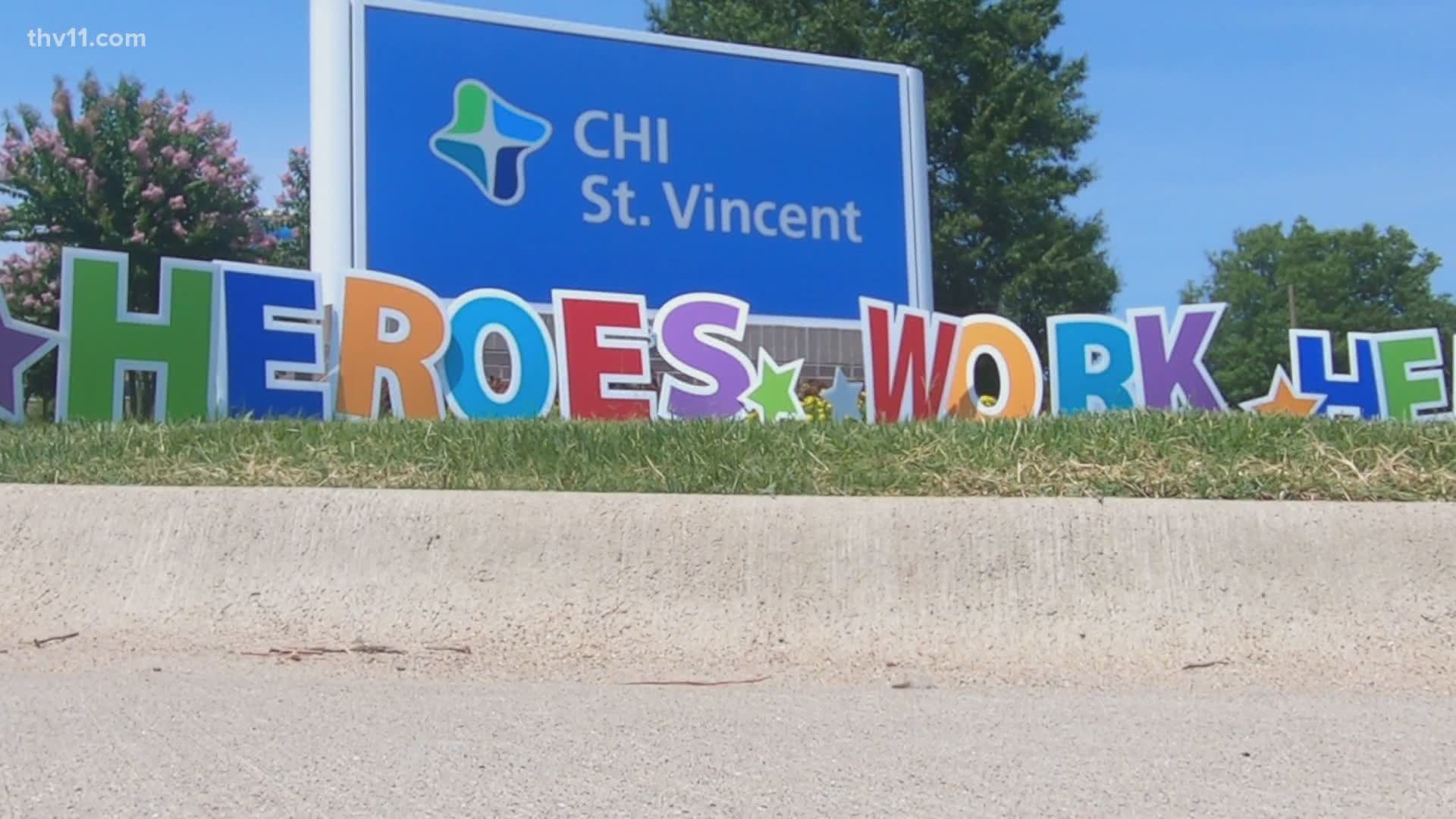 ARKANSAS, USA — Hospital administrators and the Arkansas congressional delegation are asking for federal help delivering testing supplies to avoid having to curtail elective and outpatient procedures amid the COVID-19 outbreak.

At least one hospital executive says the region's major health care providers all have capacity to do more, but a shortage of reagents is leaving them reliant on an increasingly bogged down system.

"Testing is crucial for us and and whenever a physician orders a test of any kind on a patient, the faster he can get that result back the better it is," said Dr. Gerry Jones, chief medical officer for CHI St. Vincent Infirmary.

Think of testing as baking a cake. Hospitals have all the ovens they need in special rapid testing machines, but they lack the chemicals to fully utilize them. Those chemicals are like the cake's flour.

"I will tell you that the hospitals in Little Rock have far unused testing capabilities," Dr. Jones said. "We could run hundreds more tests a day, but we don't have access to supplies and reagents to run those tests."

"We're very sensitive to this issue of reagent supply for our testing facilities," said Rep. French Hill (R-AR) at the Wednesday daily briefing with Gov. Asa Hutchinson. "The key in business and the key in our hospitalizations and moving this economy is access testing, and testing in a timely way."

Dr. Jones said he and his fellow hospital executives have been consulting with the state's congressional representatives. They sent an open letter to Vice President Mike Pence, who is leading the White House Coronavirus Task Force, asking for a national nudge.

Gov. Hutchinson has been urging the administration to use the National Defense Production Act to get testing labs to expand.

If the problem persists, doctors may have to assume everyone is positive even though testing trends have never shown that. Experts warn that would burn through supplies of protective equipment.

There is still time, and Dr. Jones says he's not sure how quickly a nationalized system would be able to ramp up, but he says it shows how creative and prepared hospitals need to be.

"At this point, I do not see that we have a reason to again postpone elective procedures," he said. "We've got to cooperate, work together, and really keep our eyes on the ball."