Two-thirds of those who have been hospitalized from the disease have been under the age of 65. 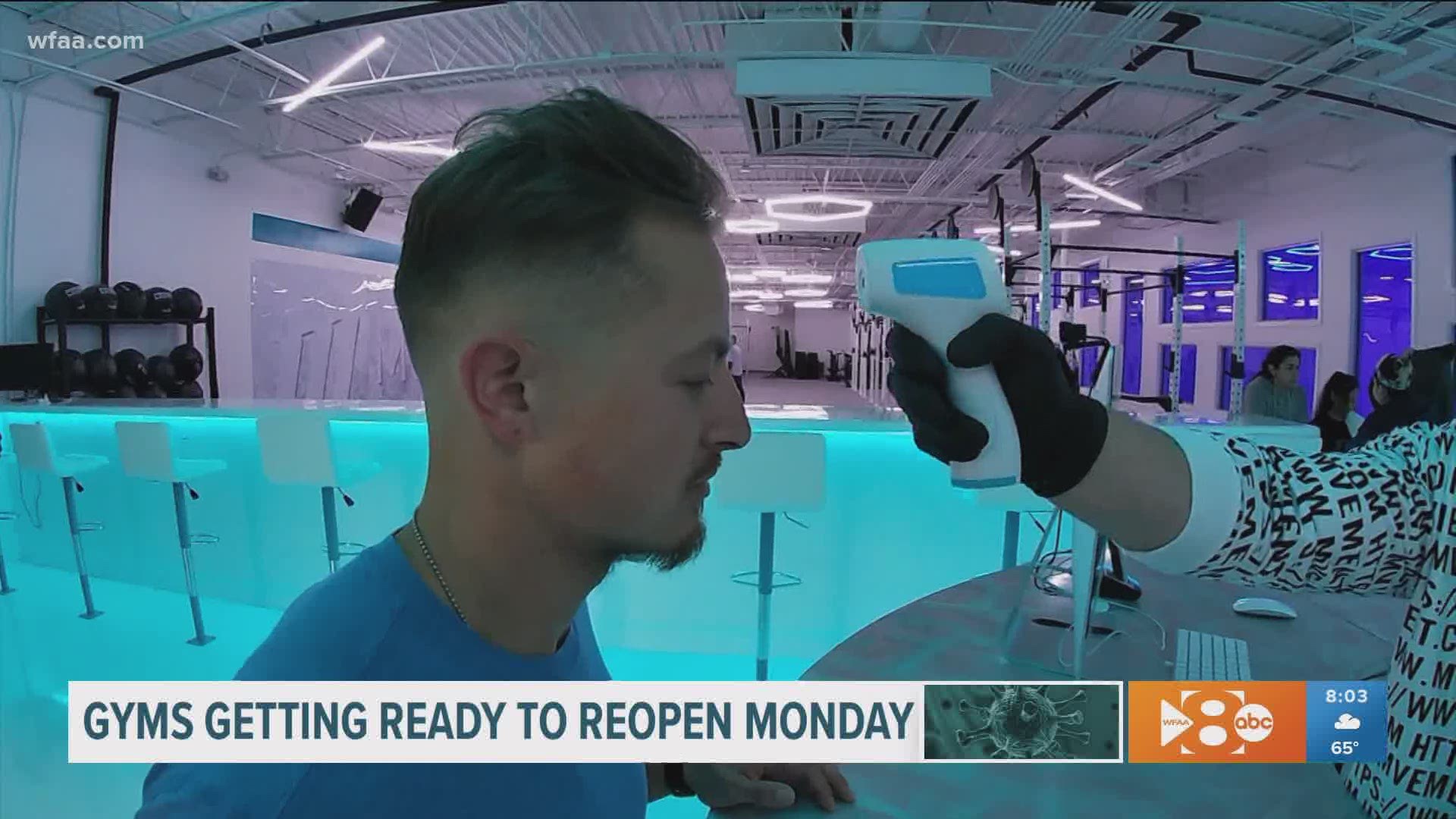 A day after Dallas County reported its lowest number of coronavirus-related deaths in a week since late April, health officials confirmed six more county residents have died from the novel coronavirus. At least 176 people have now died from the virus since tracking began in March.

Two of the victims had been critically ill in area hospitals and four of them had been residents at long-term care facilities. One of them was in his 30s, health officials said Sunday.

"Our last three days of positive cases have been lower than in the previous 10 days and that is a good sign," Dallas County Judge Clay Jenkins said in a statement Sunday. "Increasingly, it is up to all of you to determine the trajectory of where we go in this COVID-19 pandemic."

Health officials say of the 176 deaths reported to date, more than a third have been associated with long-term care facilities. However, two-thirds of those who have been hospitalized from the disease have been under the age of 65.

Top updates for Sunday, May 17:

For a daily roundup of the biggest coronavirus news from around North Texas, sign up for the WFAA COVID-19 email newsletter.

The Rockwall County Office of Emergency Management confirmed Sunday one more COVID-19 death has occurred at the Broadmoor Medical Lodge, bringing the total amount of deaths to eight.

RELATED: LIST: These are the positive cases of coronavirus at North Texas nursing homes and state-supported living centers

Staff are administering another round of testing today and Monday on all residents and staff members, officials said in a news release.

They are as follows:

Irving religious group Agape Connect handed out one to four boxes of food per vehicle during a food drive at Lone Star Park at Grand Prairie Sunday. They expected to be able to serve 7,000 cars.

The food drives are open to anyone. Food includes dry goods and fresh produce. No registration or identification is required. People can only pick up food via the drive-thru, no walk-ups are allowed.

Individuals requiring food assistance who cannot access a car can also use the Find Food tool on www.ntfb.org to find additional resources.