The White House says the task force will work to monitor, contain, and mitigate the spread of the virus and will update President Trump daily. 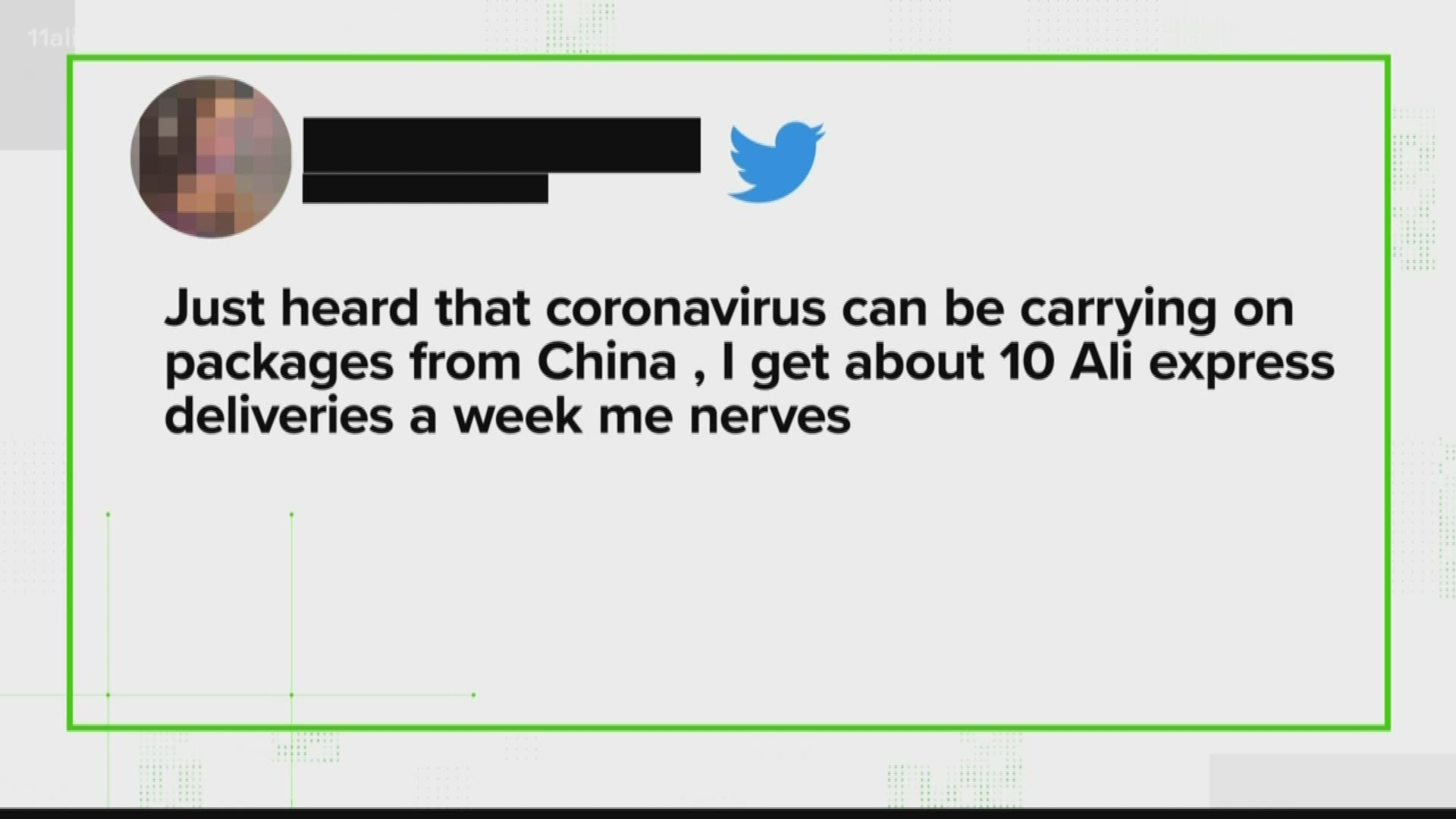 The White House says it has launched a task force that will meet daily to address the coronavirus outbreak that has resulted in five confirmed cases in the U.S. and thousands in China where it originated.

The task force's goal is to "monitor, contain, and mitigate the spread of the virus, while ensuring that the American people have the most accurate and up-to-date health and travel information," according to the statement.

RELATED: VERIFY: Can wearing face masks prevent you from getting the Coronavirus?

Members of the task force will include people from the departments of national security, homeland security, budget, and the Centers for Disease Control and Prevention.

As of Wednesday, the CDC says there have been five positive cases in the U.S. Sixty-eight suspected cases have come back negative and 92 suspected cases are currently pending.

The United States evacuated 195 Americans from Wuhan who are being tested and monitored at a Southern California military base. A statement from the U.S. Embassy in Beijing said additional evacuation flights were being planned for Monday or surrounding days.