That is a significant decrease compared to the 772 new cases reported on Tuesday in the county. 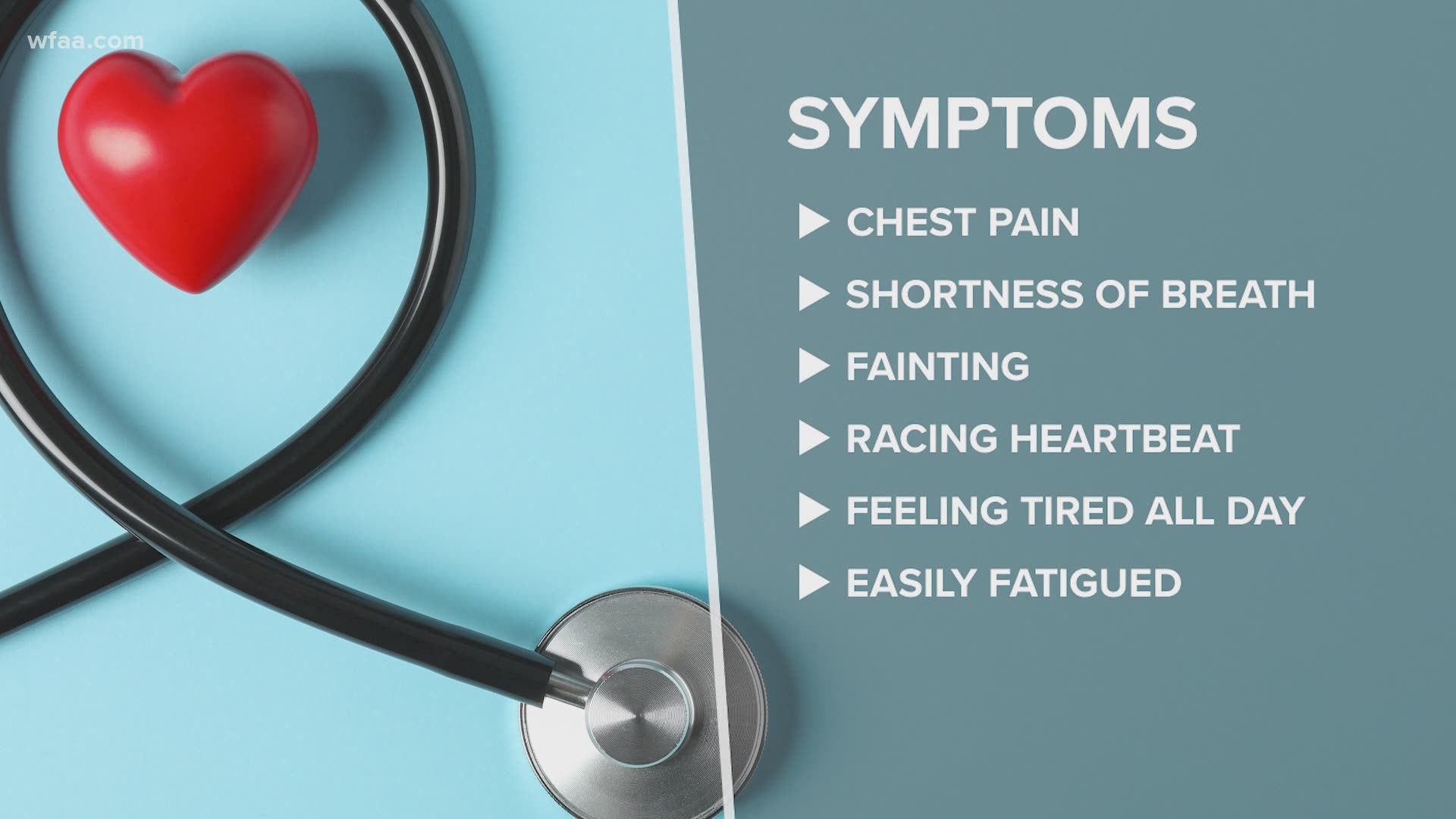 Dallas County reported 285 new positive cases Wednesday, two of which were from August, according to the state health department.

That is a significant decrease compared to the 772 new cases reported on Tuesday in the county.

The additional two deaths are a Dallas woman in her 30s and a Duncanville woman in her 60s. Both had been critically ill at hospitals and had underlying high-risk health conditions.

During the week ending on Sept. 19, there were 237 confirmed and probable cases of COVID-19 for school-aged children, ages 5 to 17, which was an increase for the age group compared to the previous week. The data is adjusted to include those backlogged cases from the state health department.

Dallas County Judge Clay Jenkins says that there have been some outbreaks at schools, but the numbers "have been manageable."

In the last two weeks, there have been more people at retail establishments, outbreaks at schools and an increase in cases in young adults have "led to the stop of our improvement," Jenkins said.

Dallas County Health and Human Services says that there is a significant decline from record highs in July, but hospitalizations are beginning to increase in the county.

In a 24-hour period ending on Tuesday, the number of emergency room visits for COVID-19-like symptoms was 394 for Dallas County. That represents about 16% of all emergency department visits in the county.

The positivity rate for symptomatic patients who are going to hospitals is 11.9%.

Cases for young adults from ages 18 to 22 years old have increased to 13% of all coronavirus cases in the county for the month of September.

There have been 82,410 cases and 1,024 deaths in Dallas County since tracking began in March.

Most deaths have been over 65 years old and most cases have been in people between 25 to 44 years old.

As of Wednesday, there are 1,608 active cases in the county.

In hospital capacity reported Wednesday, there are 543 patients for other illnesses and 34 patients being treated for COVID-19.

There is free drive-thru testing starting at 8 a.m. on Oct. 2 at the University of North Texas Discovery Park at 3940 N. Elm St. in Denton.

During September, Hill County averaged a record 10.77 daily cases, up from 2.03 in August. The county's previous monthly record was 7.74 cases a day in July.

On Sept. 11, Hill County had 399 total COVID-19 confirmed cases during a five-month stretch since the first reported case.

In the past three weeks, that count has now nearly doubled (692) with an average daily case count of 15.42 during that time period.