The positivity rate for COVID-19 tests in Dallas County has spiked to 14.2% after consistently holding at a little over 11% for the last couple of weeks. 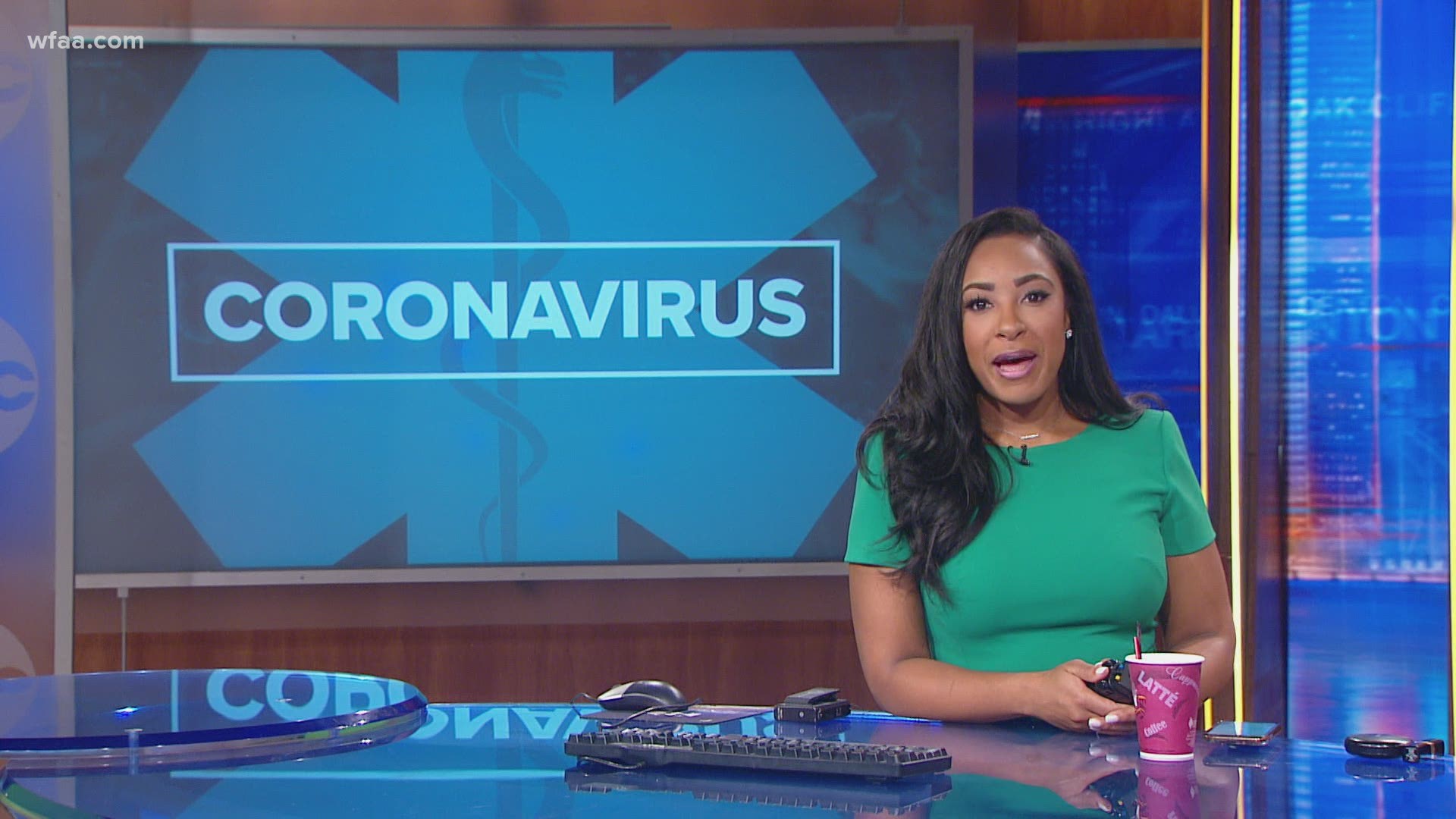 The positivity rate for COVID-19 tests in Dallas County has spiked to 14.2% after consistently holding at a little over 11% for the last couple of weeks.

"We must curve the current spike before it becomes a wave that further endangers public health and the economy for the holiday season and up into the spring. We all know what to do; we just need to do it..." tweeted Dallas County Judge Clay Jenkins.

Officials said today’s death includes a Balch Springs woman in her 60s, who had been critically ill and had underlying high-risk health conditions.

There were 441 confirmed and probable COVID-19 cases in school-aged children in Dallas County, ages 5 to 17, during the week, which is an increase from the previous week.

Hospitalizations due to COVID-19 in Tarrant County slightly decreased from 454 to 442 patients Saturday.

New confirmed coronavirus cases, however, have continued to increase as the week has progressed.

Tarrant County now has 63,150 confirmed cases of COVID-19, including 717 confirmed deaths and 50,716 recoveries since tracking began in March.

Denton County Public Health announced 125 new cases of COIVD-19, of which 101 are active cases. This increases the countywide total to 16,054 confirmed positive cases of COVID-19, including 13,201 recoveries, officials said.

Since tracking began in March, the officials have confirmed 17,611 positive cases of COVID-19, including 175 deaths and 16,618 recoveries.

President Donald Trump said during Thursday’s final debate with Joe Biden that Texas saw a “big spike” in the coronavirus that has since stopped.

But in the border city of El Paso, COVID-19 is the worst it’s been since the pandemic began.

El Paso-area health officials reported 969 new coronavirus cases Friday, leading to more than 10,000 active cases in the region as numbers soared over the past week to record highs.

Hospitalizations increased by 107 over Thursday, bringing the total to 678 total, with 195 of those people in intensive care. At least 571 people in the area have died. 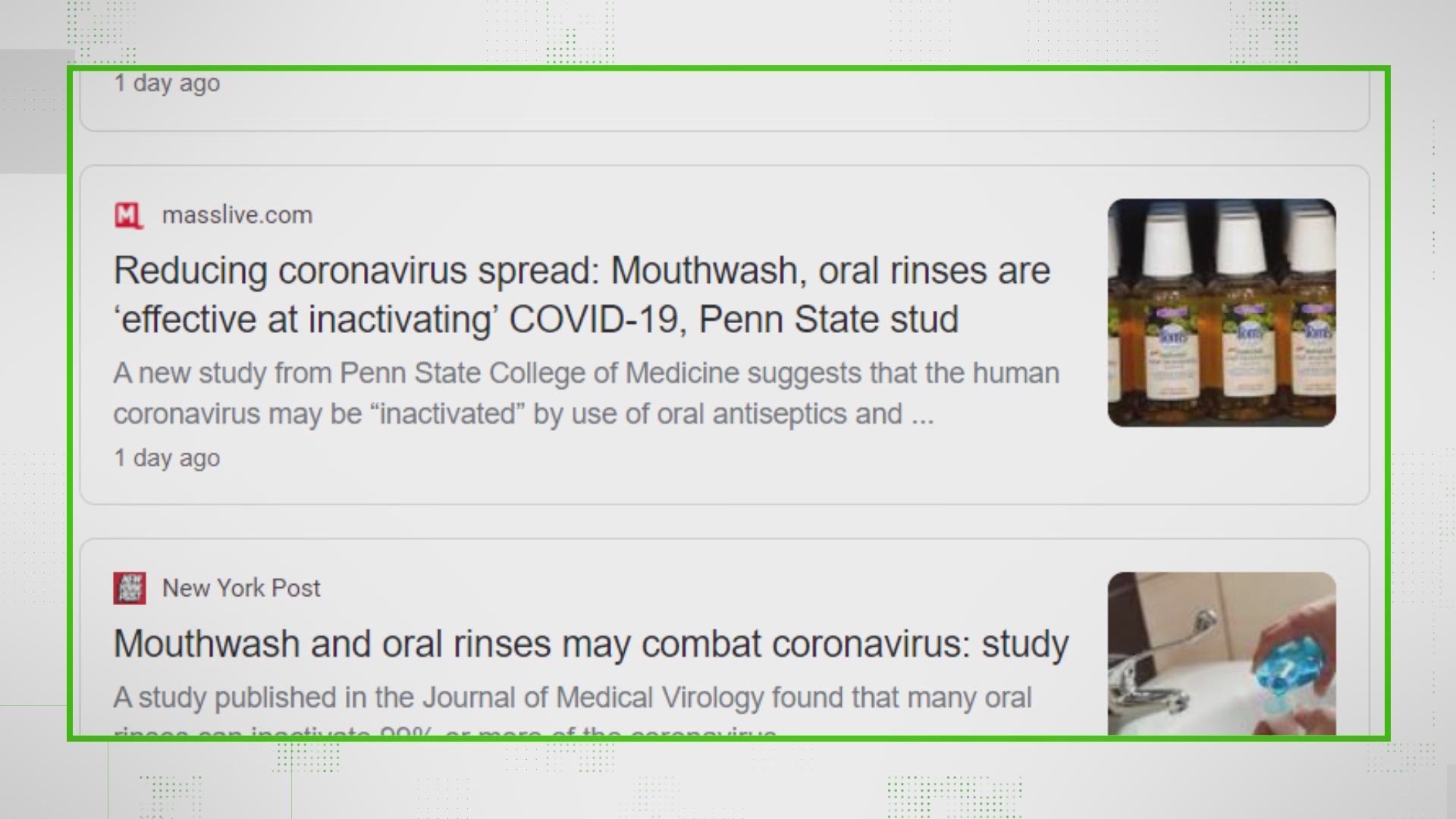