North Texas has more than 6,000 confirmed cases of the novel coronavirus. 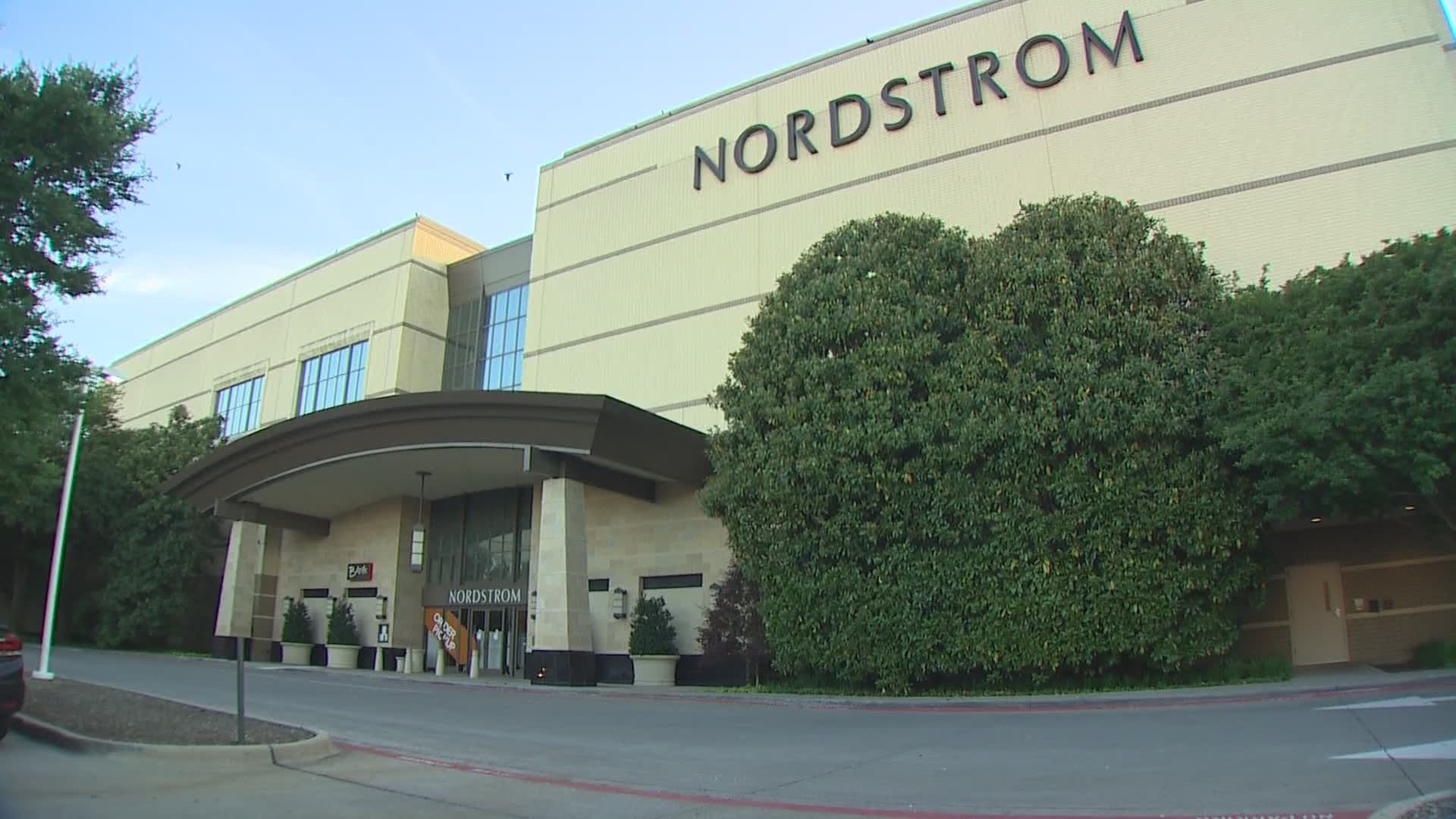 The patients were ill at local hospitals before dying from complications related to COVID-19, officials said.

The victims are a man and woman in their 80s and two women in their 90s.

"Our new Parkland Mobile Testing unit performed 152 tests in one nursing home yesterday and is back out today," County Judge Clay Jenkins said.

In addition to those four victims, a man in his 70s who lived in Garland also died from the novel coronavirus. This brings the death toll to 77 in Dallas County.

“We must do all we can to protect our most vulnerable and push more testing into high uninsured neighborhoods where underlying health conditions are more prevalent,” Jenkins said.

Three more residents in Tarrant County have died from COVID-19, officials confirmed Friday afternoon. This brings the death toll to 48.

The victims include two men in their 60s and a man in his 80s. All three patients lived in Fort Worth, officials say.

“As this virus continues to take a toll on families across our county, we must remain vigilant and look to the future,” said Tarrant County Public Health Director Vinny Taneja.

So far, 282 residents have recovered from the virus.

Dallas police responded to Salon Á la Mode Friday morning after a crowd showed up to support the business reopening despite violating state and county orders.

Earlier this week, salon owner Shelley Luther told WFAA that she planned to reopen her doors and invite her stylists to come back to work Friday regardless of possible fines or jail time.

Luther was issued a citation Friday afternoon. She said there’s no dollar amount on it. She will need to see a judge.

She said she plans to stay open.

Luther has said she would reopen under strict guidelines. She said there would be sanitizing stations and that clients wouldn't be able to come in unless they had a mask.

Around 9 a.m. Friday, a crowd of people gathered outside to support the business.

Then about an hour later, Dallas police officers showed up and asked the crowd to practice social distancing.

According to county officials, the inmates are in quarantine, doing OK and being cared for by John Peter Smith Hospital staff.

"Out of respect for their families, no further personal information will be released," health officials said in a news release.

So far, a total of 16 people have died from the novel coronavirus in Collin County.

As of Friday morning, there are 609 confirmed cases and 429 people have recovered from the virus, county health officials say.