Dallas County health officials said 125 of the newly-reported cases are from the state's reporting system, which has experienced backlogs. 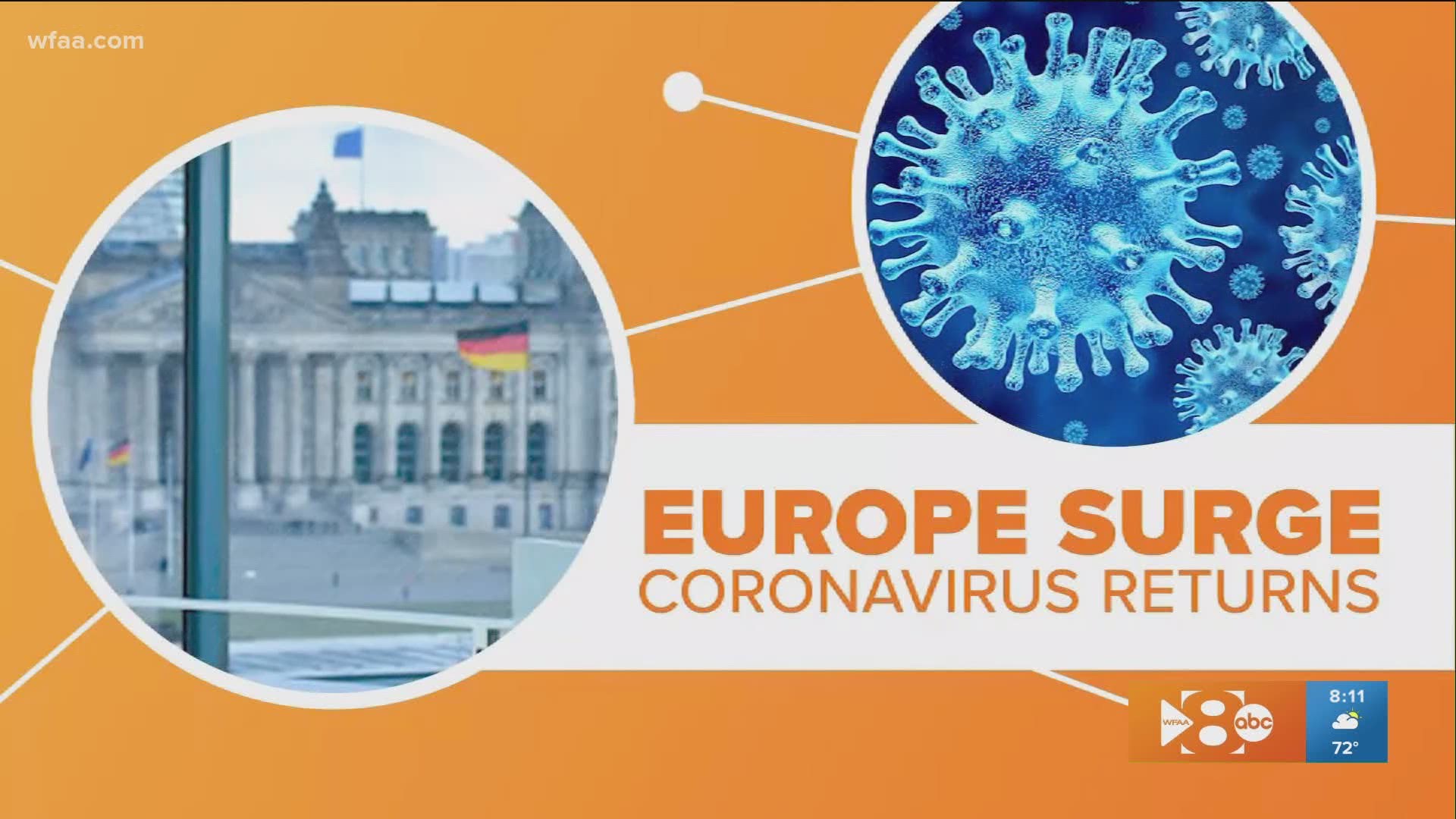 Dallas County health officials reported 247 additional cases of the novel coronavirus Sunday, though 125 of the cases were reported through a state system that has experienced backlogs.

Three of the 125 cases reported through the state's electronic system were from July. There were 32 from August and 90 from September.

Dallas County health officials also reported one additional death: an Irving man in his 70s who had underlying health conditions.

County officials have reported 73,700 cases of COVID-19 since tracking began in March. There have been 945 confirmed deaths from the disease.

Daily reported cases have decreased in the county since July, when there were more than 1,000 new cases reported every day for more than two weeks.

Dallas County health officials say the 7-day average has increased slightly in the past week to 244 daily cases. Nearly 11% of people with symptoms who went to the hospital have tested positive in the past week, officials reported.

During the last two weeks of August, 317 children between the ages of 5 and 17 tested positive for the novel coronavirus.

Tarrant County officials said the next case count update will be on Tuesday, Sept. 8.

The Food and Drug Administration commissioner on vaccine status: 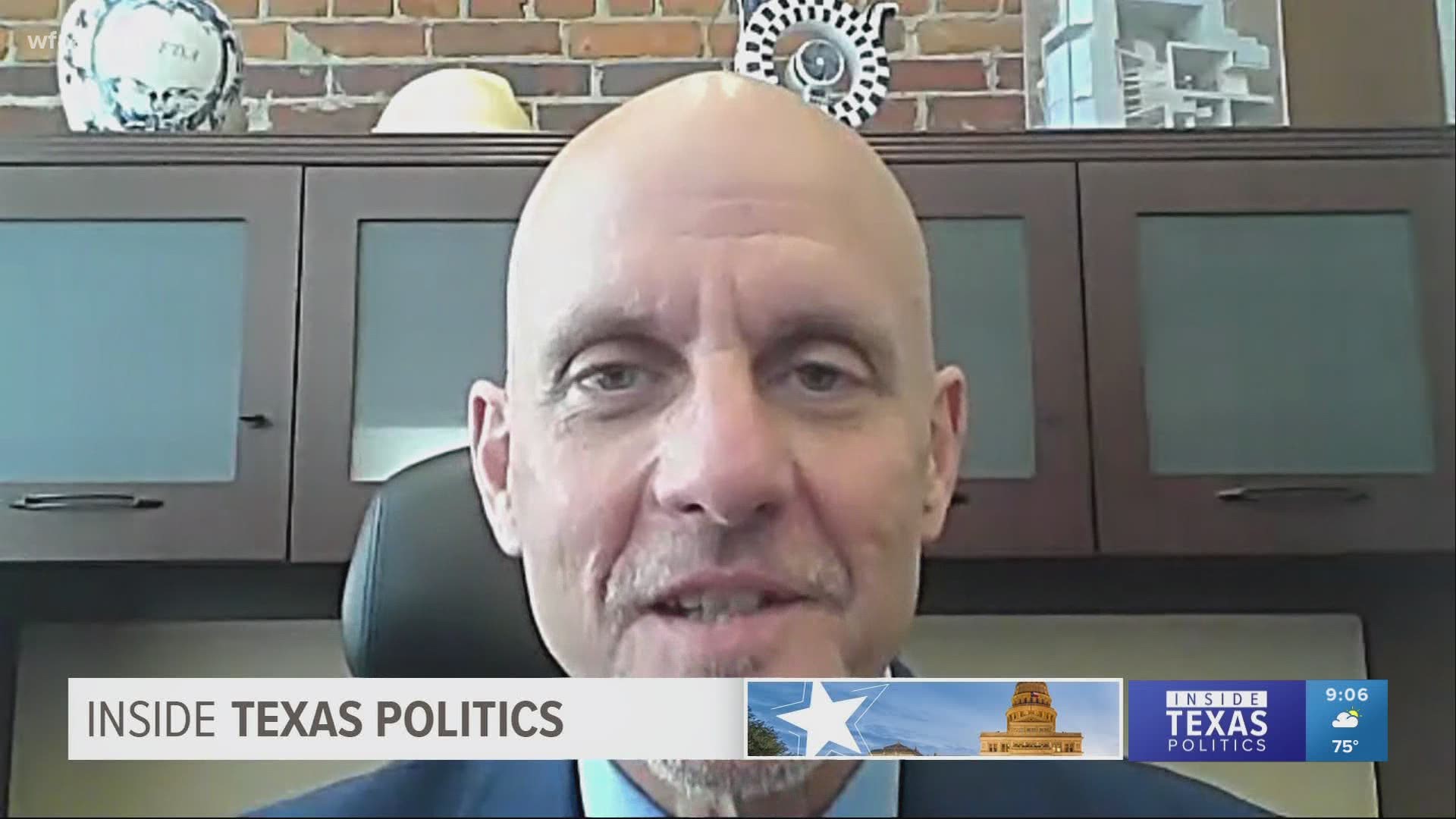