The delay is "partly due to a rise in COVID-19 cases among our faculty and staff," a Facebook post from Italy ISD said. 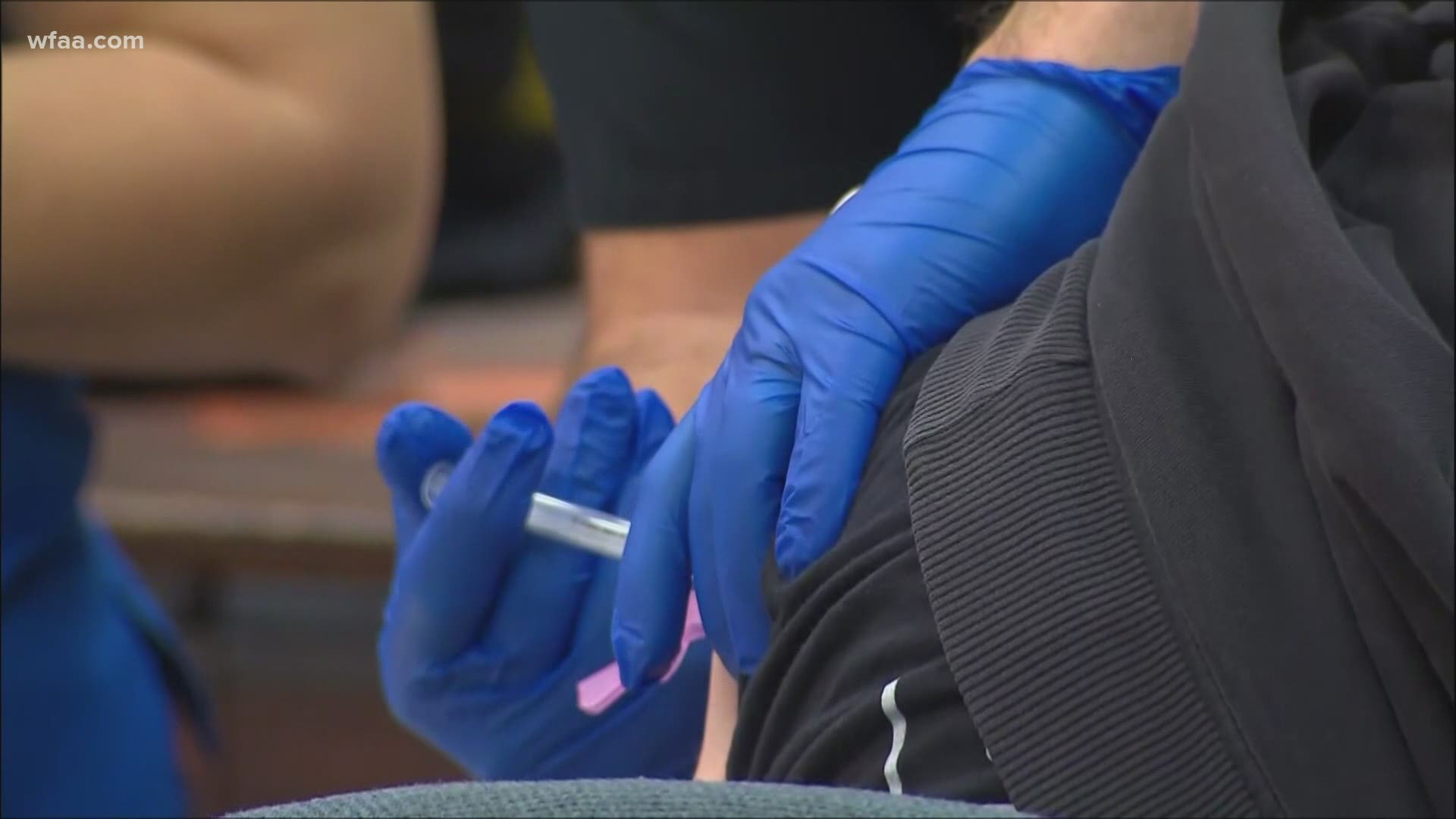 This story will be updated as new information is released.

A school district in Ellis County has extended its holiday break as COVID-19 cases continue to climb across the country and the state, officials said.

Italy Independent School District students and staff will now return to class next Monday, Jan. 11, according to a Facebook post from the district.

The delay is "partly due to a rise in COVID-19 cases among our faculty and staff," the post said.

The announcement comes as the 7-day case average across Texas continues to surpass previous heights.

State officials also estimate there are 12,563 people currently hospitalized across the state, the highest number since the pandemic began. Those numbers have continued to climb dramatically since the end of December, going from about 10,868 in hospitals on Christmas to those more than 12,500 patients by Jan. 3.

About 3,750 of those people are currently hospitalized in the North Texas region.

Texas currently has 704 ICU beds available, with 75 of those beds being in North Texas, according to state data.

According to the Ellis County dashboard, the county had just one ICU available as of Dec. 31, 2020.

State estimates put active cases at around 300,785 people with the virus in Texas. The highest number in any county by far is Tarrant at around 41,575 active cases. Dallas County has around 29,320 cases, according to state officials.

While Ellis County significantly trails that number at around 815 active cases, it does border both counties.

A Garland woman in her 70s and Garland man in his 80s also died who did not have high-risk underlying health conditions.

Judge Clay Jenkins said in a Tweet that January and February will likely be the highest months for hospitalizations and new cases in Dallas County.

Officials from Cook Children's said their seven-day positivity rate has reached its highest level of the pandemic.

As of Monday, the positivity rate was 21%, the hospital said.

There are currently 21 patients hospitalized with COVID-19 at Cook Children's, according to hospital officials.

He was COVID-19 positive at the time of his death and had been in the hospital since Dec. 27 "due to significant underlying medical issues," according to officials.

He was originally booked into the Tarrant County jail back in October on a charge of continual violence against a family member, officials said. The Texas Rangers are now investigating his death.