Gov. Greg Abbott is expected to visit Dallas on Thursday to discuss the upcoming flu season amid the battle against COVID-19. 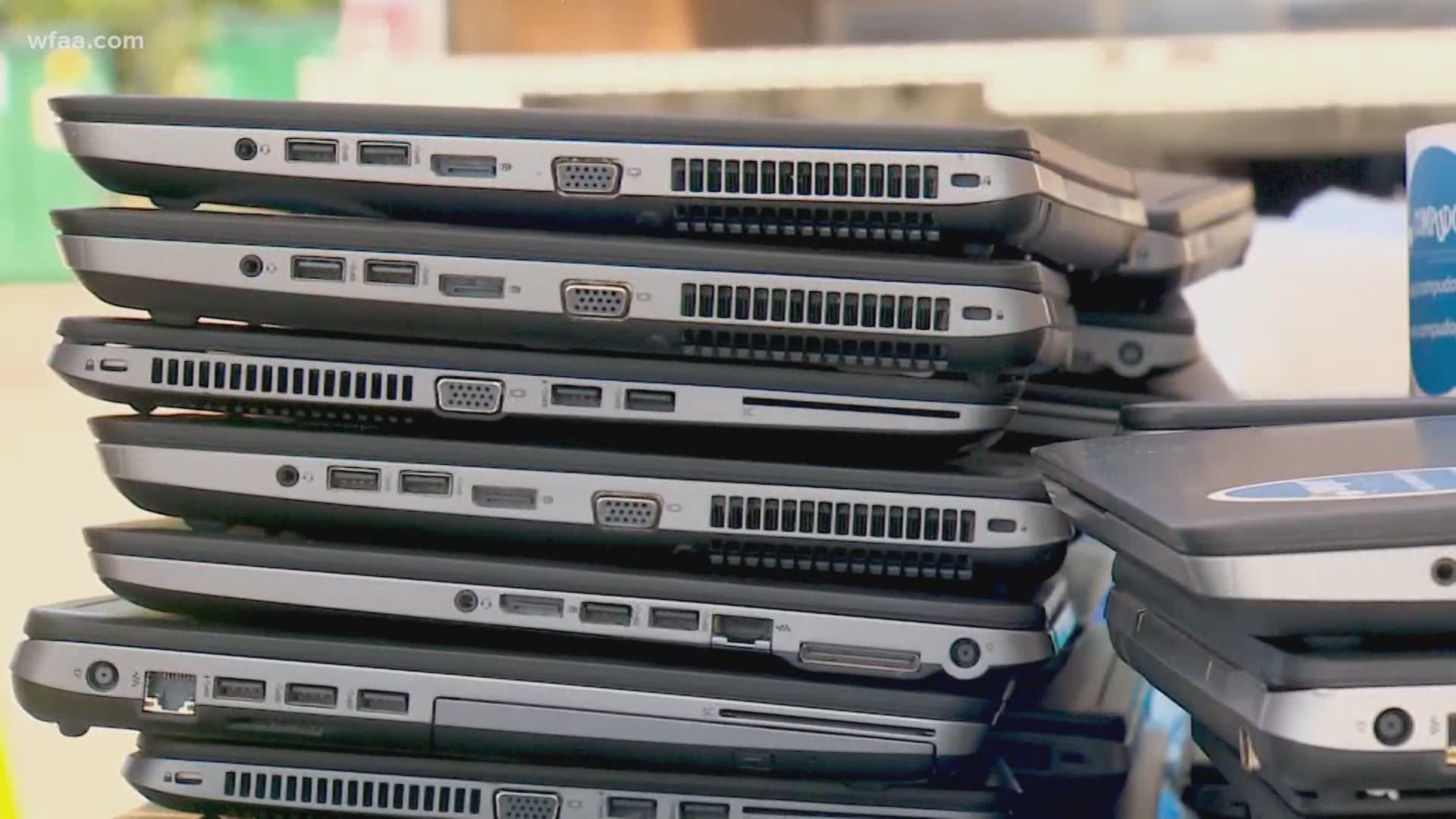 There have been more than 400 deaths related to COVID-19 in Tarrant County since tracking began in March, according to county officials.

Tarrant County health officials have reported eight new deaths Wednesday afternoon. The victims ranged from a woman in her 40s to a man in his 80s. All of the victims had underlying health conditions.

There have been 404 confirmed deaths.

An 81-year-old woman who died at home is the latest coronavirus-related death in Collin County.

Officials said she had an underlying health condition.

Health officials reported 124 additional cases. There are 147 people hospitalized with the disease.

There have been 6,857 confirmed cases since March. Health officials estimate there are currently more than 1,700 active cases in the county.

Four new deaths were reported. Three of the people had underlying high-risk health conditions. One was a man in his 40s without underlying health risks.

"This is a somber reminder that although COVID-19 statistically has a worse course on high-risk individuals, it can cause serious damage and even death to otherwise healthy individuals," tweeted Dallas County Judge Clay Jenkins.

Gov. Abbott to hold a roundtable on upcoming flu season

Gov. Greg Abbott will hold a roundtable Thursday regarding the state's approach to flu season during the COVID-19 pandemic.

The governor's office said it will take place at the University of Texas Southwestern Medical Center in Dallas.

In a newsletter issued Wednesday, Cook Children’s Medical Center in Fort Worth released the latest number of patients who have been tested for COVID-19.

According to the hospital, 12,526 people have been tested since the pandemic started. Out of those patients, 932 tests have come back positive for the novel coronavirus.