According to data from the Texas Department of State Health Services, 197 new COVID-19 deaths and 2,921 new confirmed cases were reported Sunday. 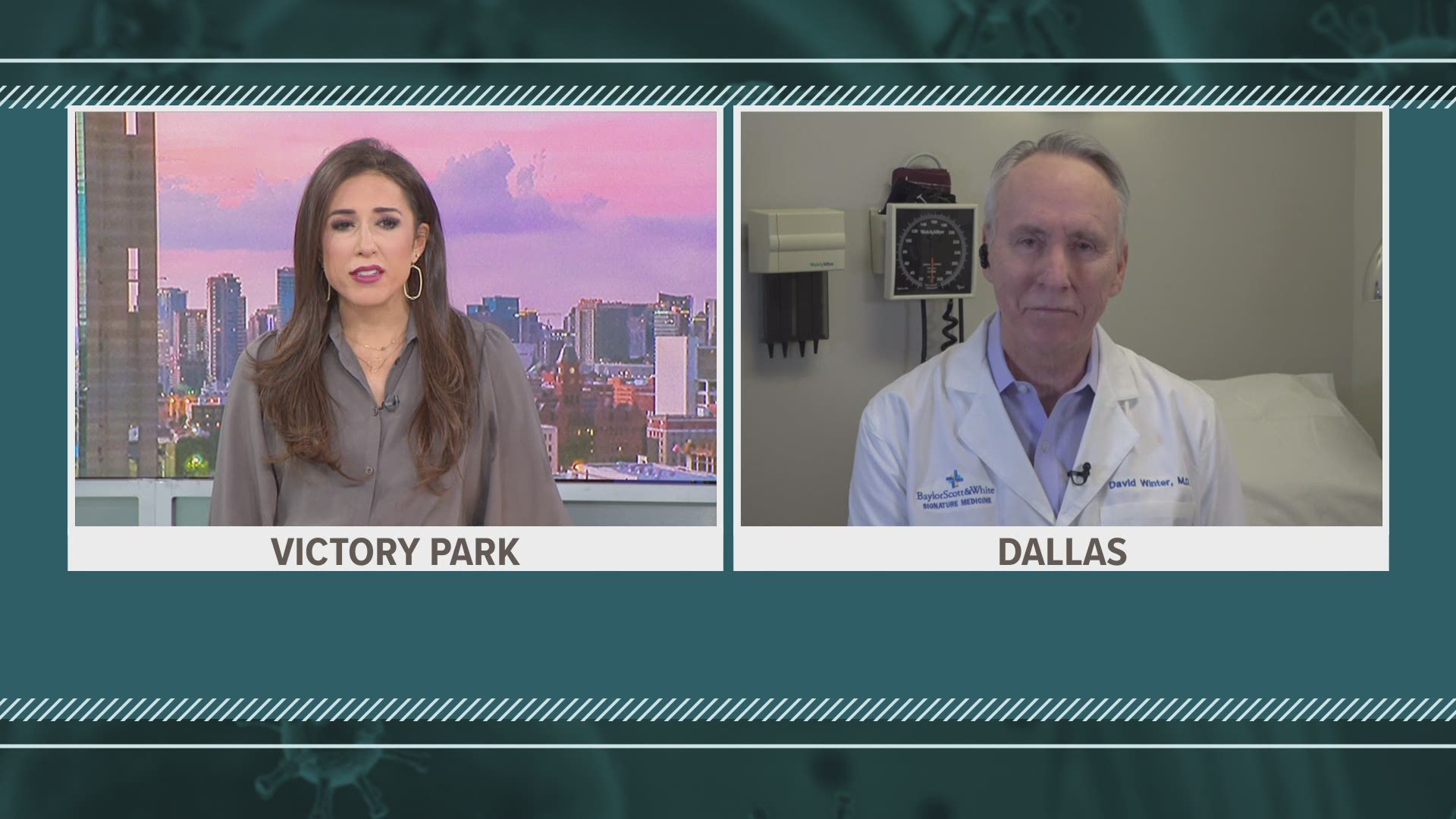 That means at least 2,873 people have died from COVID-19 in the county since the pandemic began, official records show.

That's of the at least 242,243 people who have now tested positive in Tarrant County since tracking began in March with the 593 new cases reported Sunday.

Statewide, 197 more people were reported dead from COVID-19 Sunday, along with 2,921 more confirmed cases of the virus across Texas.

What to know about hospitalizations in North Texas

Trauma Service Area E in North Texas is still below the 15 percent hospitalization threshold; as of Sunday, that number was at 8.63%. There are currently 146 ICU beds available in the region, with a total of 1,740 hospital beds available.

In Dallas, hospitals reported a total bed occupancy of 78%. ICU beds are 76% occupied, according to data from Mayor Eric Johnson's office.

A little more than a third of the city's ventilators are currently in use: 412 out of Dallas' 1,068.

Where do the numbers stand in Dallas County?

Dallas County will not be reporting any COVID-19 case data for Sunday and will instead start reporting Sunday numbers on Mondays.

Dallas County Judge Clay Jenkins said Saturday the county should have a better handle on testing numbers this week after testing numbers were artificially down due to the winter storms earlier this month.

“I am hopeful that based on the number of hospitalizations that we have seen this week, our numbers of new COVID positive cases are continuing to trend down,” Jenkins said. “Now is not a time to lose our resolve."

But Jenkins also said that the state is now diverting COVID-19 vaccine doses away from Dallas County. In a Sunday interview with Inside Texas Politics, Jenkins said "the state has shorted us 56,000 doses."

The state refutes Jenkins' claim, but Jenkins has been insistent during the past week that those shorted doses could help Dallas County achieve herd immunity by this summer. 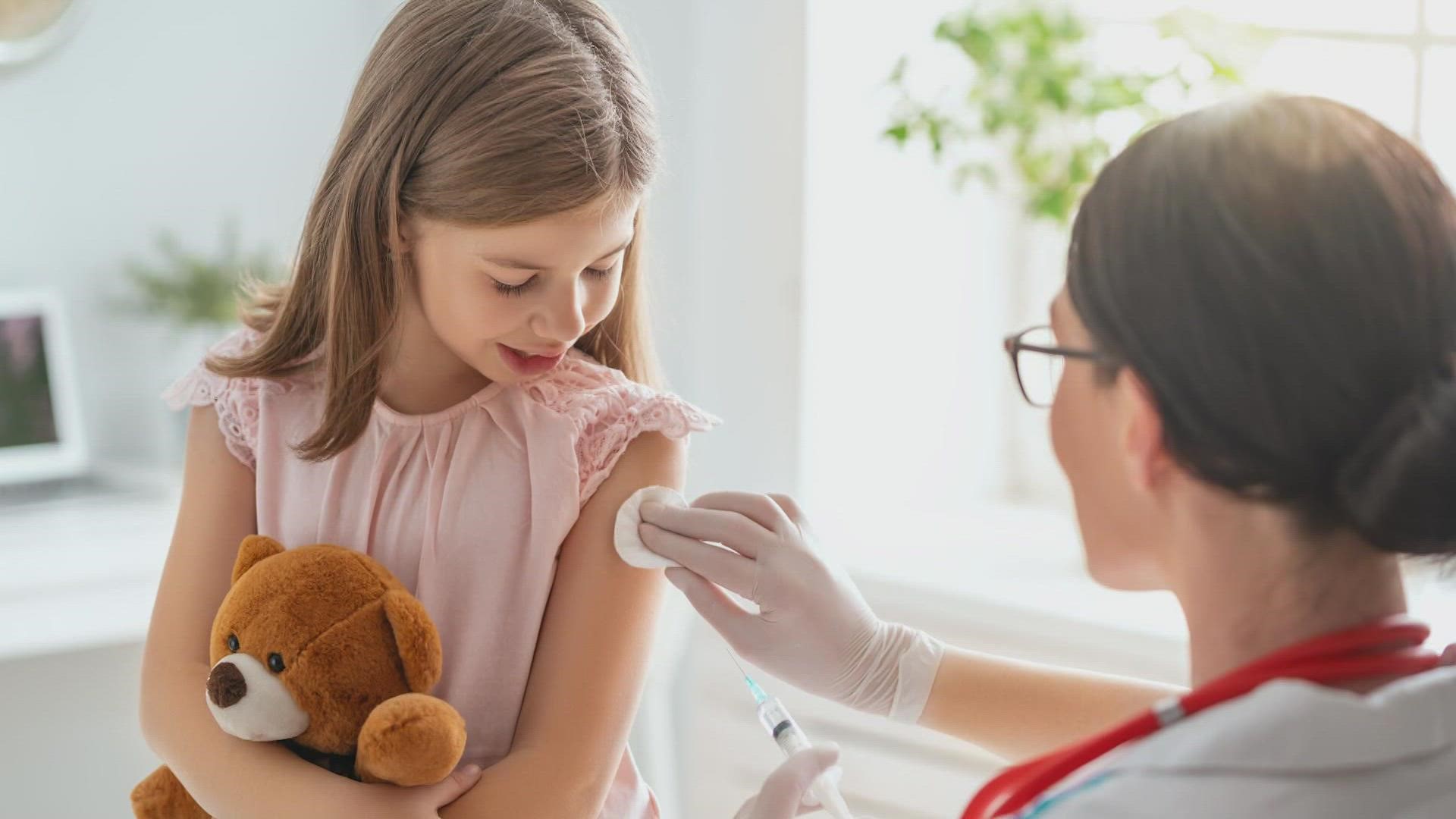