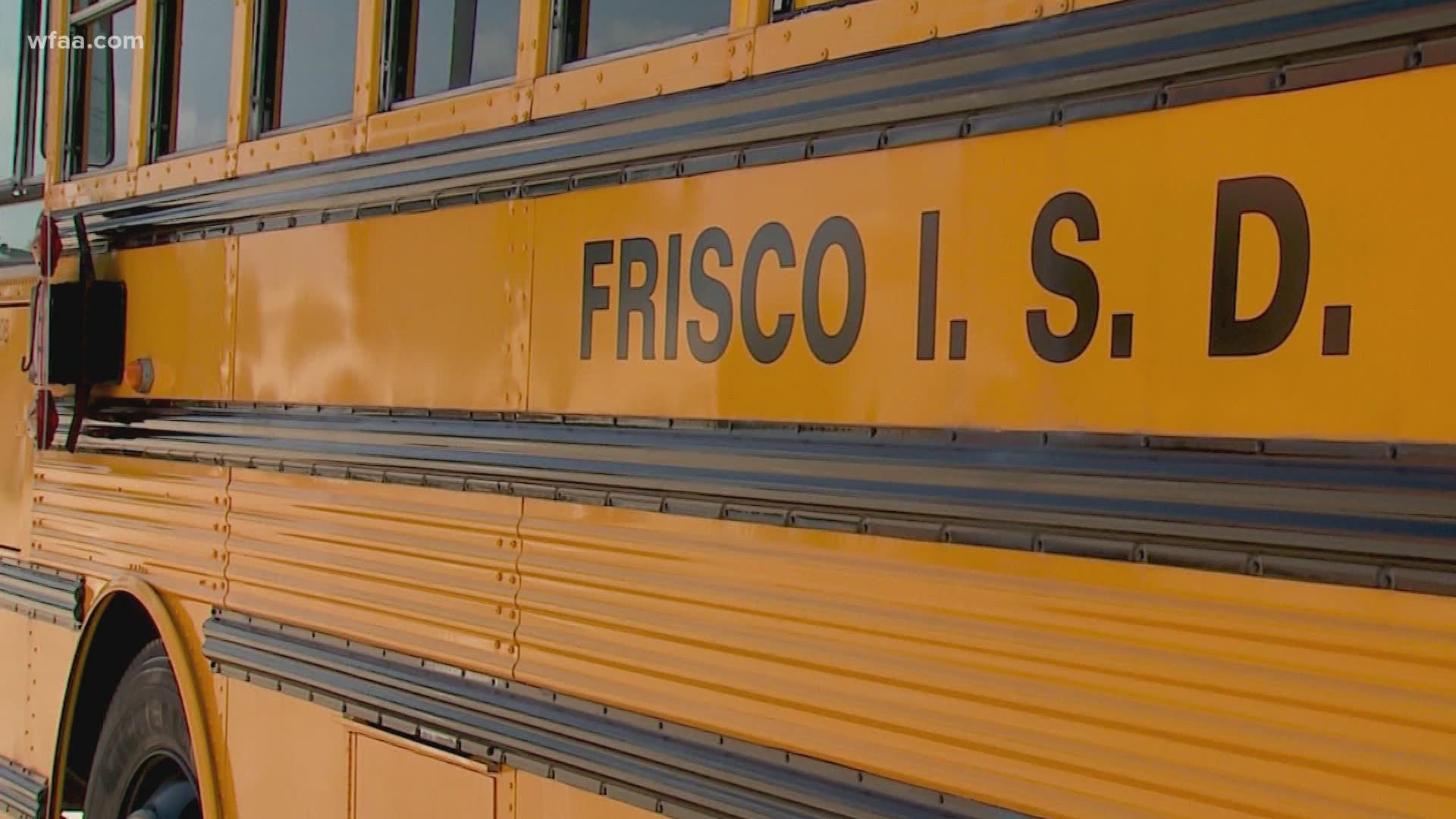 For the first time, both Dallas and Tarrant counties reported single day case counts over 600 on Tuesday.

Among those, a Dallas man in his 30s and a Garland woman in her 70s, who were both found dead in their home. The other 18 reported deaths occurred in hospitals, according to health officials.

New coronavirus cases have spiked across the Dallas-Fort Worth area and other urban areas of the state.

Dallas County first reported 300 cases in one day on June 10. Daily case totals have been increasing since.

Health officials said more than half of the cases in June have been reported among people between the ages of 18 and 39. Officials believe the spike in cases is linked to "multiple large recreational and social gatherings" this month.

Each person was an Arlington resident. Two women in their 50s and a man in his 70s were the latest casualties from the disease, according to officials.

Tarrant County has reported 228 confirmed deaths from COVID-19 since March.

The county has tallied 12,344 total cases since tracking began in March. Health officials report more than 5,200 people have recovered from the disease.

The county has now tallied 21,338 coronavirus cases and 373 deaths from the disease since tracking began in March.

Health officials have reported increases in COVID-19 among young adults. And about two-thirds of those hospitalized are under the age of 65.

Half of those hospitalized have not reported underlying health conditions.

Health officials say about 80% of those hospitalized who have reported their job work in "critical infrastructure," including the health care industry.

The deaths reported Tuesday are:

People over the age of 9 in Kaufman now "must wear a face covering" that covers their nose and mouth when in public spaces where they can not effectively practice physical distancing.

Businesses will also now be required to have everyone in their facilities wear face coverings in the city of Kaufman, per a new order from the mayor.

Mayor Jeff Jordan issued the second mayoral declaration on Monday, and it went into effect Tuesday.

There are several exceptions to the order. People do not need to wear a face covering:

Violations of the order will be considered "an imminent threat to public health" and those who violate it will be fined up to $1,000.

The City of Dallas and Dallas County have finalized an agreement with a private company to continue to provide drive-thru testing for free, officials announced Tuesday.

The American Airlines Center testing site will close, but a new location will be set up at the University of Dallas's Lot B parking lot at 1845 E. Northgate Dr. in Irving using the private provider, local officials said.

The Ellis Davis Field House location will continue to be open with extended federal support through mid-July before it switches to a private company, according to officials.

Both locations will operate from 8 a.m. to 5 p.m., Monday through Saturday.

Texas Workforce Commission will not require work search next month

The Texas Workforce Commission will not reinstate work search requirements next month for those currently using their unemployment benefits from the state.

The news follows Gov. Greg Abbott's executive order on Friday that closed down bars and reduced restaurant capacity to 50%, among other restrictions to roll back the state's reopening.

The requirement had been scheduled to begin again July 6 after state officials put it on pause in light of the pandemic.

RELATED: As COVID-19 cases surge, state agency reverses decision to require Texans on unemployment to look for a job

Four juveniles and three staff members at a juvenile detention facility in Collin County have tested positive for the novel coronavirus, a spokesperson said.

The first to test positive in the facility was a detention officer when the results were received on June 25. Two other officers and the four juveniles have tested positive since then, with the juveniles being isolated separately in a different wing.

Those who may have come into close contact with any of them have identified, tested and isolated, according to officials.

The positive staff members are isolating at their homes, and the others will also be tested.

Irving Parks and Recreation leaders have decided to close all of the aquatic facilities in the city until further notice.

Officials said the decision is due to an increase in COVID-19 cases.

The number of COVID-19 patients in North Texas hospitals rose slightly again on Monday, from 1,261 people Sunday to 1,288 people. The rise set a new record for the region as well, where available ICU beds have gone down to about 431, state officials report.

The region around Houston, however, has a much smaller number of available ICU beds, about 169, with 1,767 COVID-19 patients currently hospitalized, the highest number of any region in the state.

Over the month of June, Tarrant County's hospitals have seen an influx of COVID-19 patients as the number of beds occupied by those with the disease have more than doubled to about 13% of total hospital patients and about 8% of total beds.

Dallas County officials said the same trend had occurred there, with the number of Dallas County residents with COVID-19 being treated in a hospital having doubled in June.

On Monday, Dallas County Judge Clay Jenkins said hospitalizations there had gone up to 611 people as a record number of 572 new cases were reported.

"The numbers are of great concern," he said.