June 30th could be the final extension for the eviction moratorium. 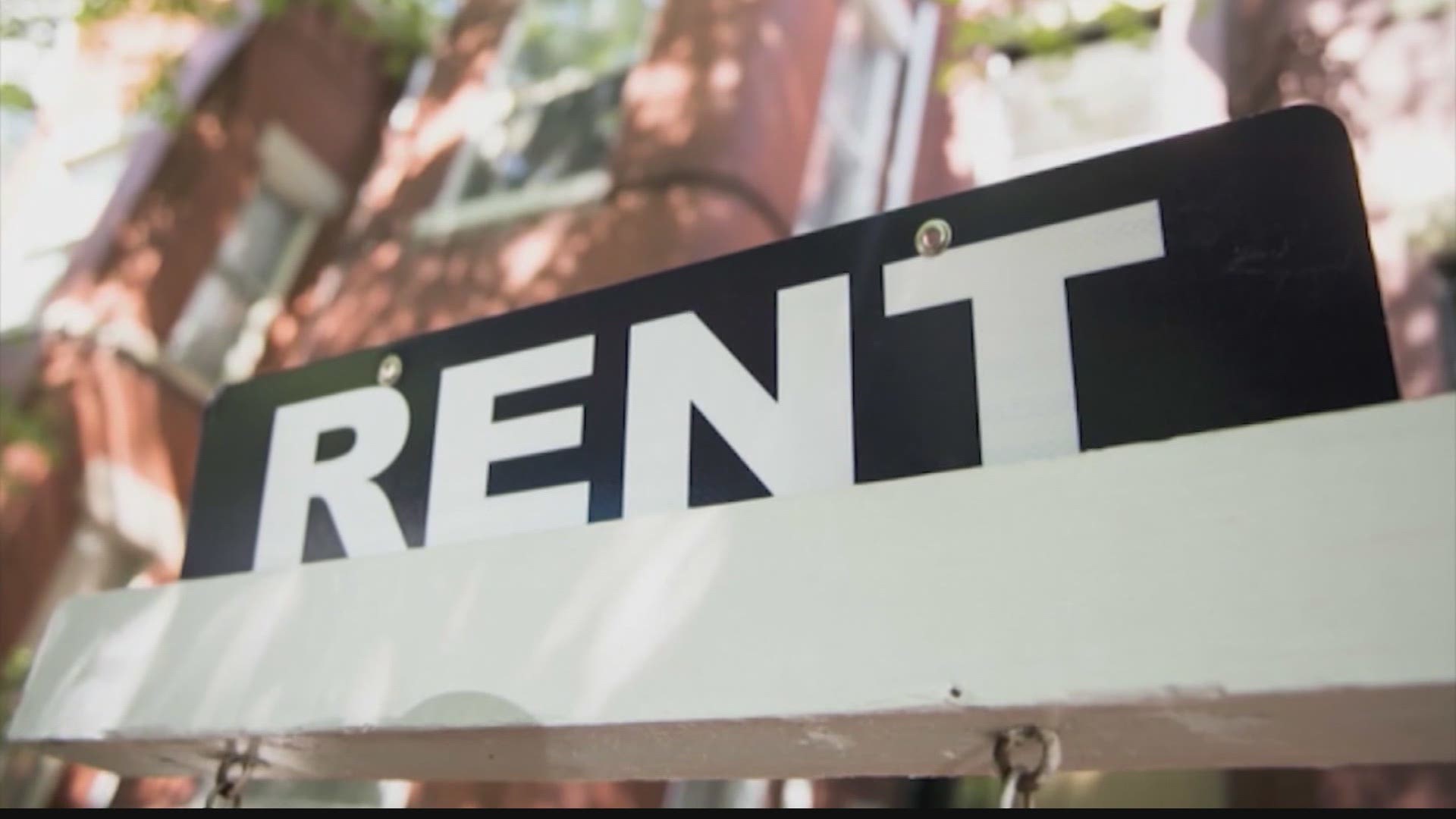 HUNTSVILLE, Ala. — In about two weeks, the CDC eviction moratorium is set to expire. That means landlords can start evicting people who lost their jobs during the pandemic.

Our WZDX News reporter spoke with Legal Services Alabama about your rights as a tenant should the moratorium end.

"It's probably half the applications that are coming into our offices right now, and I'm about to double to triple my normal caseload, and it's almost all evictions," said Alabama Legal Services - Huntsville Managing Attorney Holly Ray.

Ray says the CDC eviction moratorium has been in place for nine months and was extended three times. June 30th could be the final extension.

"The CDC Moratorium didn't do anything to deny your landlord the ability to get their rent paid, it just said that you couldn't be on the street, put on the street for owing it," she says.

This means tenants still owe back pay from the rent that was past due.

"The hope is that most people who would be impacted by the CDC Moratorium expiration would owe a large back balance, would avail themselves of the rental assistance programs. I mean we're talking, I mean $63 million in the state of Alabama," says Ray.

There are programs available locally for Huntsville and Madison County residents.

"One of the disturbing things is that with the CDC moratorium you've got a rise in landlords seeking self-help evictions; basically making a property uninhabitable, rather than going to court," says Ray.

Ray says it’s illegal for a landlord to shut off heating, air conditioning, water, and gas lines. This could be grounds for a lawsuit.

She says evictions must go through the legal process. So, even if the tenant loses the case, the tenant has about a month’s time before having to move.

Ray also encourages both tenant and landlord to keep their communication lines open.

"Landlords tend to be good and decent people. They tend to understand when they're offered a good explanation for what's going on, and when tenants were doing what the CDC moratorium required of them, which is making a partial payment to the best of their ability - as close to the full rent as they could," says Ray.

Legal Services of Alabama says there's a possibility the moratorium could be extended through July since some rental assistance programs started later.