After 70 sailors tested positive for COVID-19 while onboard the USS Theodore Roosevelt, the captain is asking Navy officials to isolate the rest of the crew. 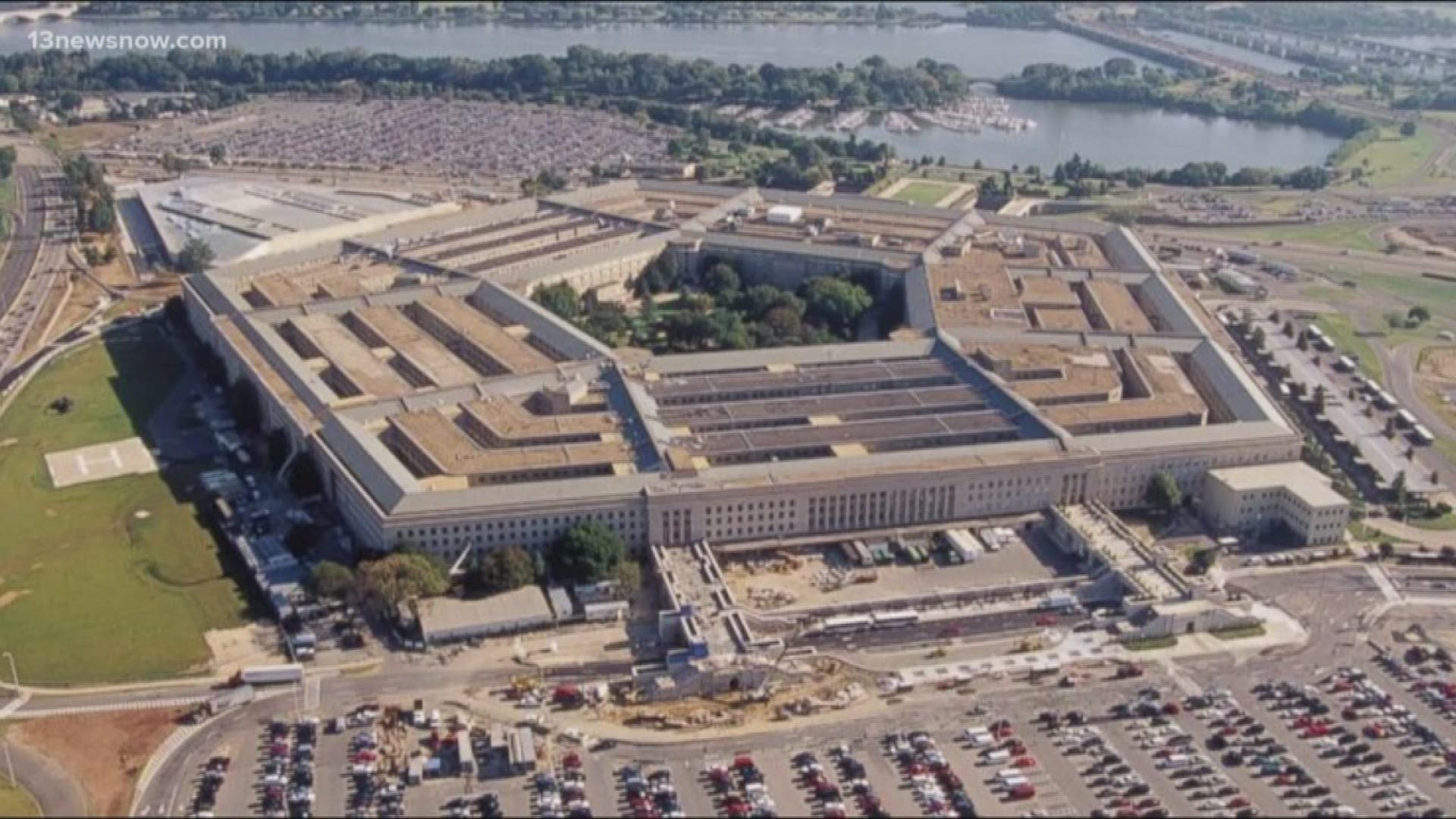 WASHINGTON — In an unusually blunt memo, the captain of the USS Theodore Roosevelt aircraft carrier has warned top Navy leaders that most of his ship's crew of 5,000 needs to be quarantined ashore in Guam -- because he's concerned that keeping them on the ship would continue the spread of the novel coronavirus.

A week after an initial three sailors were identified as being infected with the virus, a U.S. official told ABC News that the number of infected sailors has risen to at least 70.

The aircraft carrier is currently in Guam, where it docked on a timely port visit that allowed it to quarantine the growing number of infected sailors and enable the testing of the ship's crew.

Under Navy orders, the majority of the ship's crew has remained aboard the ship while pierside. Some have been moved to shore, though not in the individual housing advised under guidelines from the Centers for Disease Control and Prevention (CDC).

In a copy of the memo, sent to top Navy leaders on March 30 and obtained by ABC News, Captain Brett Crozier, the ship's commanding officer (CO), argued that testing was not enough and that more needed to be done to keep the virus from spreading quickly to the rest of the ship's crew. The contents of the memo were first reported by the San Francisco Chronicle.

Crozier continued, adding that "due to a warship's inherent limitations of space," it isn't possible to comply with the CDC's recommendations for social distancing.

"With the exceptions of a handful of senior officer staterooms, none of the berthing onboard a warship is appropriate for quarantine or isolation," Crozier wrote. "Thousands of ‘close contact’ Sailors require quarantine in accordance with guidance."

"The only effective method to preserve an individual’s health is total isolation for 14+ days in accordance with the NAVADMIN Individual hotel/barracks rooms with separate heads," he wrote.

Crozier added that "decisive action is required" because the "the spread of the disease is ongoing and accelerating" and will continue because he can’t meet the CDC’s social distancing guidelines and separation for up to two weeks.

In order to meet the guidelines, Crozier urged that his sailors needed to be placed in individual quarantine facilities on Guam, each with its own bathroom. While he acknowledged that it "may seem like an extraordinary measure" to remove the majority of a deployed U.S. aircraft carrier's personnel, he said it was "necessary."

Crozier said that 10% of the ship's crew could remain aboard to run its nuclear reactor, maintain security and sanitize the ship.

"This is a necessary risk," Crozier said. "Keeping over 4,000 young men and women on board the [Roosevelt] is an unnecessary risk and breaks faith with those Sailors entrusted to our care."

A Navy official said the leadership is "moving quickly" to take necessary action to ensure the ship crew's health and safety, and "pursuing options" to address the captain's concerns.