Can I exercise at D-FW parks and trails during the COVID-19 outbreak?

Spending time outside is still allowed during the novel coronavirus crisis. However, you'll want to make sure to practice social distancing when doing so. 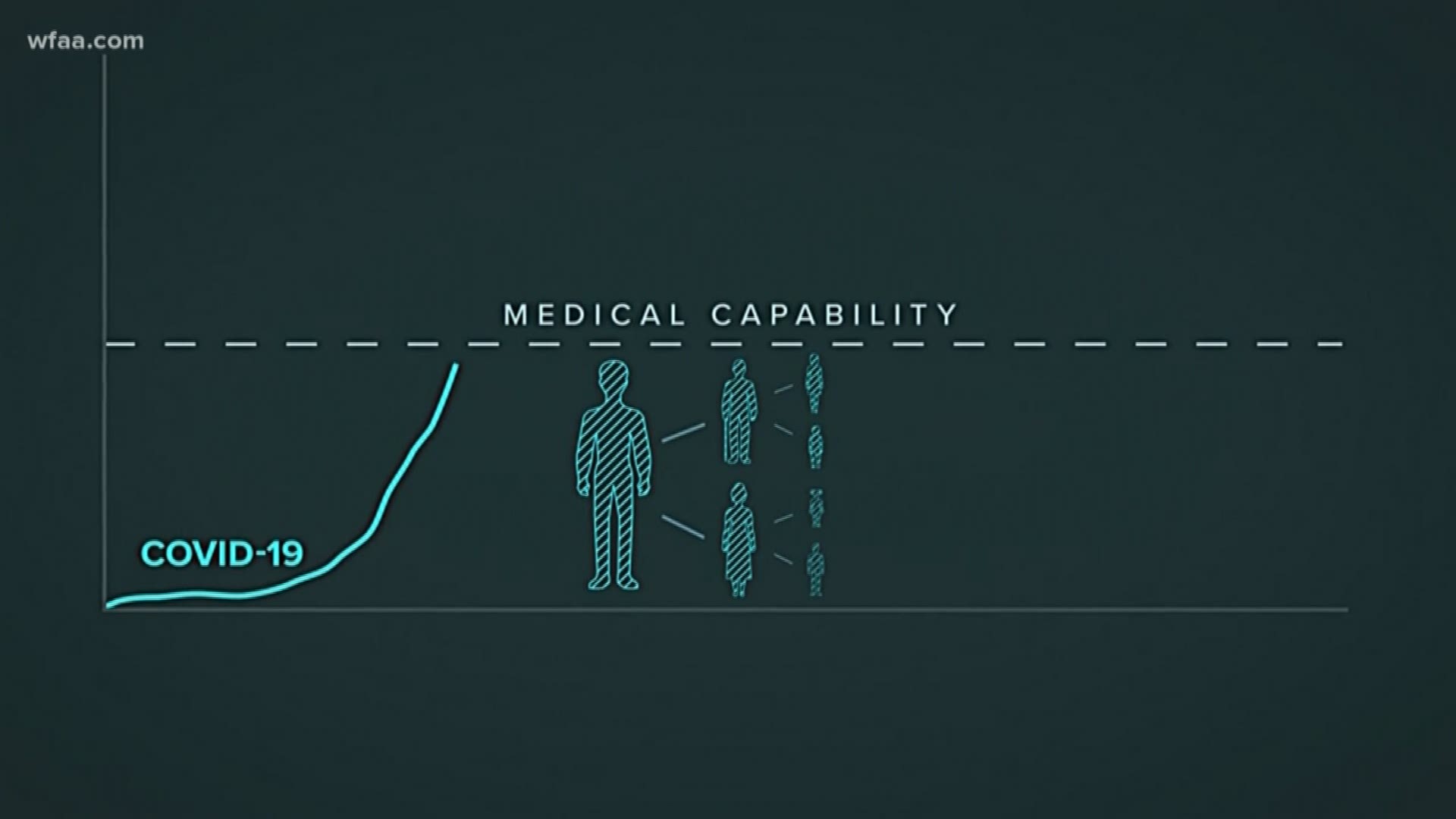 Multiple counties throughout North Texas have issued some variation of a "stay at home" order to limit gatherings and nonessential travel.

These orders have been implemented to combat the spread of COVID-19.

However, these orders do allow residents to go outside to exercise. During any visits to parks and trails, people are strongly advised to practice social distancing.

Here is a breakdown of what outdoor spaces you can visit:

The Dallas Park and Recreation Department announced it would be closing all dog parks on March 24. However, open park turf areas and trails remain open as long as residents stay 6 feet apart.

The department says park rangers will be monitoring the parks and trails to make sure people are practicing social distancing.

RELATED: What is social distancing?

On Tuesday, Fort Worth announced it was closing Fort Woof and ZBonz Dog Park until further notice.

Dogs who are on a leash are still able to visit nearby parks and trails as long as owners keep a 6-feet distance barrier.

The City of Allen announced on March 25 that it was in the process of shutting down all playgrounds due to being unable to sanitize the equipment.

As of March 26, the skate park, all tennis courts, basketball courts, and dog parks are closed to comply with the stay-at-home order. Playgrounds and restrooms will remain closed.

Open space parks and trails will remain open, but 6 feet of social distancing must be maintained.