Can employers require a negative COVID-19 test before you return to work? Depends on where you live

Employers can't require negative tests in Dallas County, but Parkland Hospital is reporting seeing many people in line to get tested for COVID-19 for that reason. 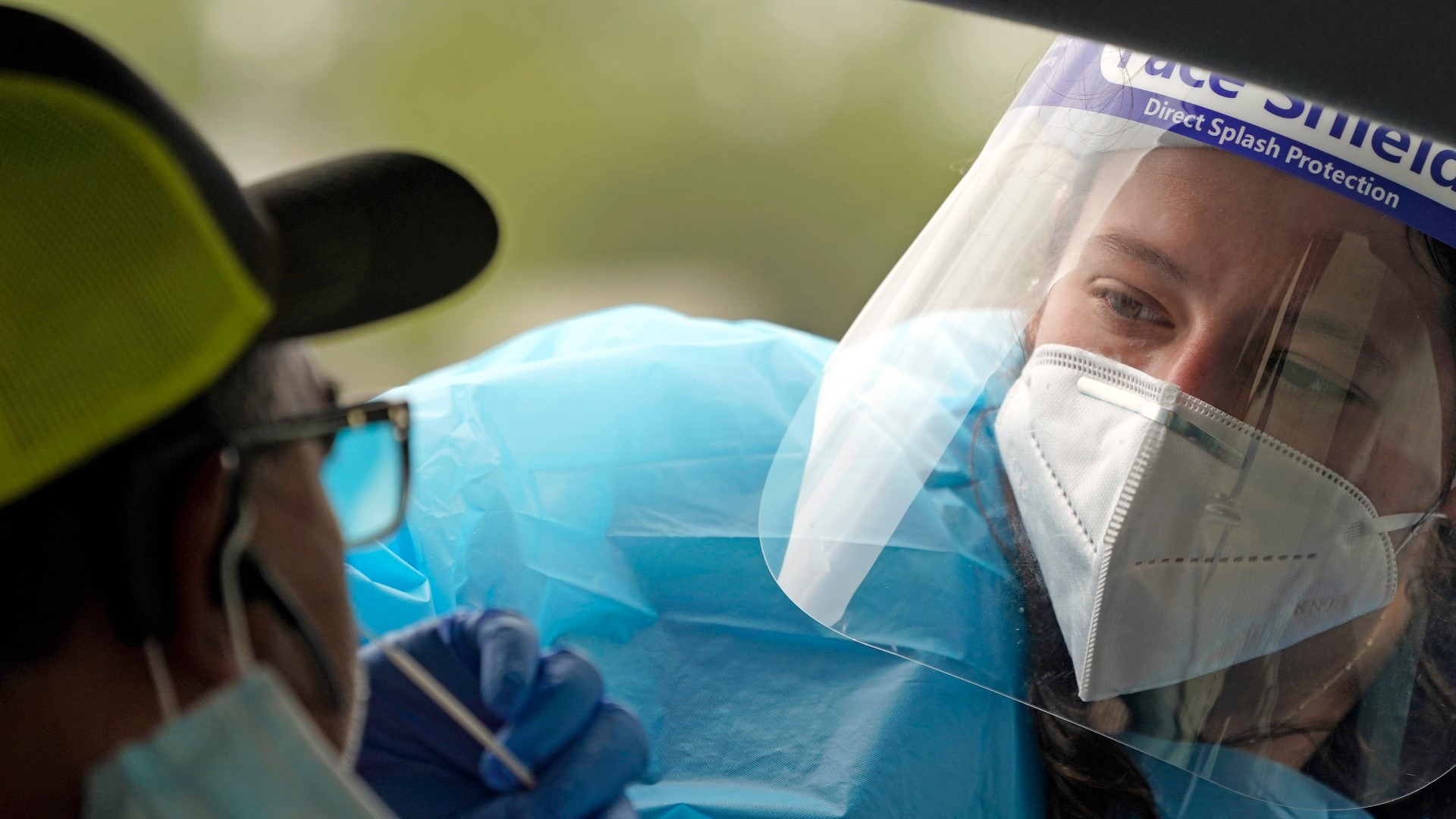 If you've tried to get a COVID-19 test lately, you've seen how tough it can be. But according to Parkland Hospital, some of those people seeking tests in Dallas County shouldn't be.

The hospital has seen an increase in the number of people who have tested positive for COVID-19 but say they need a negative test result to return to work, said Herron Mitchell, director of operations of the east region for the population health division at Parkland.

Mitchell says not only are those people taking tests away from sick people, their employers are also violating county orders by requiring those return-to-work negative tests.

"That's actually a violation of the judge's supplemental order, which specifically prohibits employers outside of health care settings from requiring negative COVID-19 tests or a note from a health care provider as a requirement before going back to work," Huang said.

But if you live in Denton, Collin or Tarrant counties, there's no such prohibition.

"I think that would be left up to the employer," said Tarrant County Judge Glen Whitley. "Certainly there's no orders."

And Whitley says there likely won't be.

"We want to get people back to work, I think the employers want their employees back at work, but at the same time I can understand their concern that if they come back too soon, they could shut the whole business down," Whitley said.

Mitchell, of Parkland Hospital, points out the Centers for Disease Control and Prevention says employers should not require negative tests to return to work. The CDC suggests requiring employees to wait to return after they've been symptom-free for a certain number of days.

"We really want to focus on the people who really need to be tested," Mitchell said.