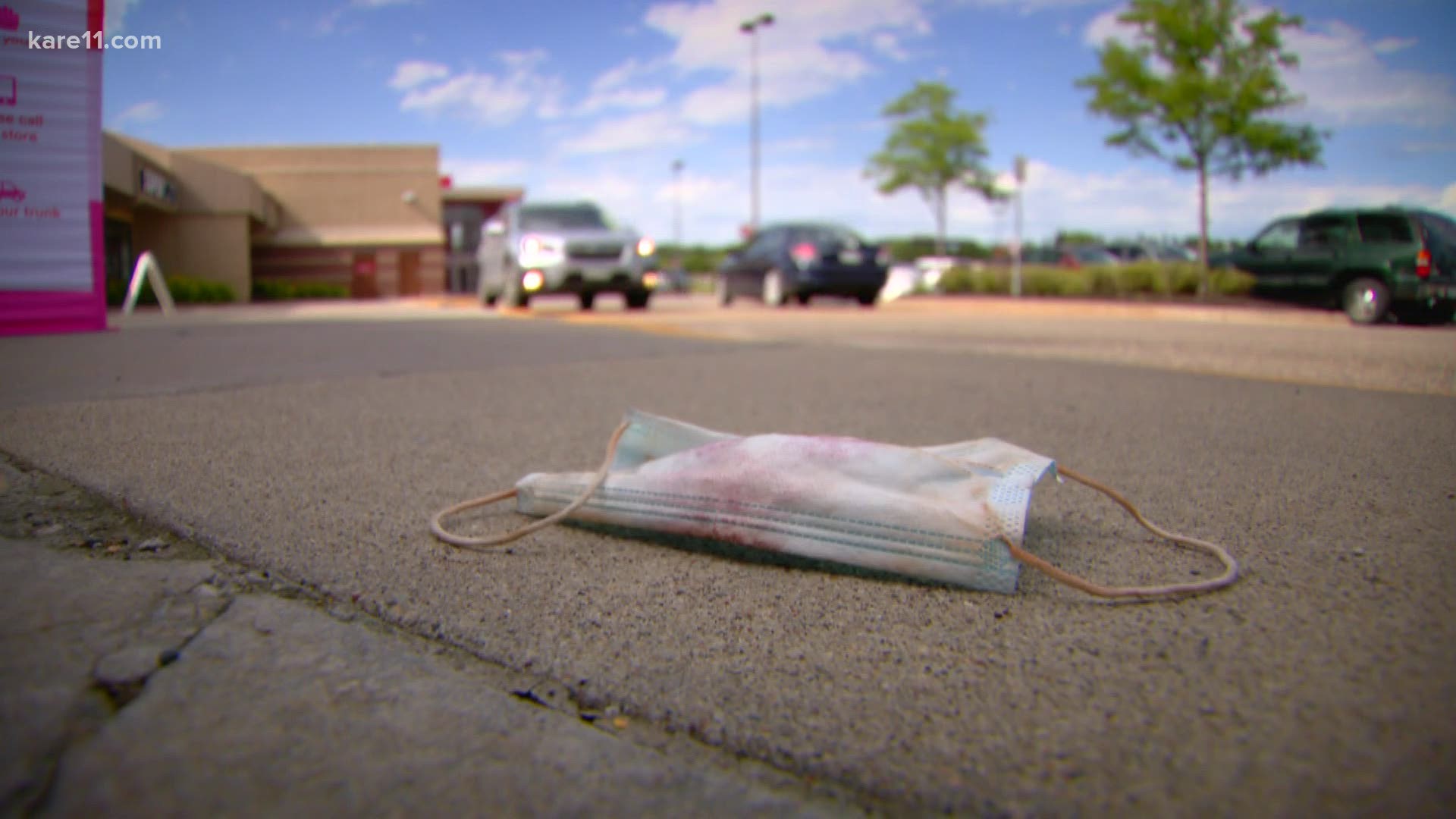 MINNETONKA, Minn. — At the Target in Minnetonka, masks have become as common a sight as the shopping carts.

During a busy afternoon rush earlier this week, the vast majority of customers wore face-coverings as they entered the store – including Betsy Hensley.

“Now,” she said after finishing some shopping, “you’re starting to notice the people that don’t have them on.”

Starting Aug. 1, that will no longer be allowed inside any Target stores. The company will require all customers – regardless of local or state ordinances – to wear masks or face-coverings, joining a wave of other large corporations like Kohl’s, Starbucks and CVS.

Businesses have every right to implement mask mandates, as long as they apply to everyone and do not illegally discriminate against certain groups of people.

“Private businesses have a lot of leeway here,” said Jessica Levinson, a professor at Loyola Law School in Los Angeles and the host of a podcast named Passing Judgment. “But they have to make sure they’re implementing it in a neutral and equal way.”

At the governmental level, a number of cities in Minnesota – including Minnetonka – have already approved citywide mask mandates. Gov. Tim Walz is also strongly considering a statewide requirement and may issue an announcement about his decision next week, according to his spokesperson. The governor has said he would like to work with Republicans on a mandate, rather than impose one himself.

But he does have the power to issue that order, as long as he proves there’s a good public health reason and that his mandate fits that purpose.

“Governors have very broad power called police powers,” Levinson said, “and that allows them to protect the health, safety and welfare of the people who live in their state.”

Back at the Minnetonka Target – shoppers urged others to wear masks regardless of any governmental or business requirement.

“The more people we can get to wear the masks,” Hensley said, “probably the more it can end quicker and be controlled more.”