The presumptive Democratic presidential nominee criticized the president for working to block funding for the Postal Service. 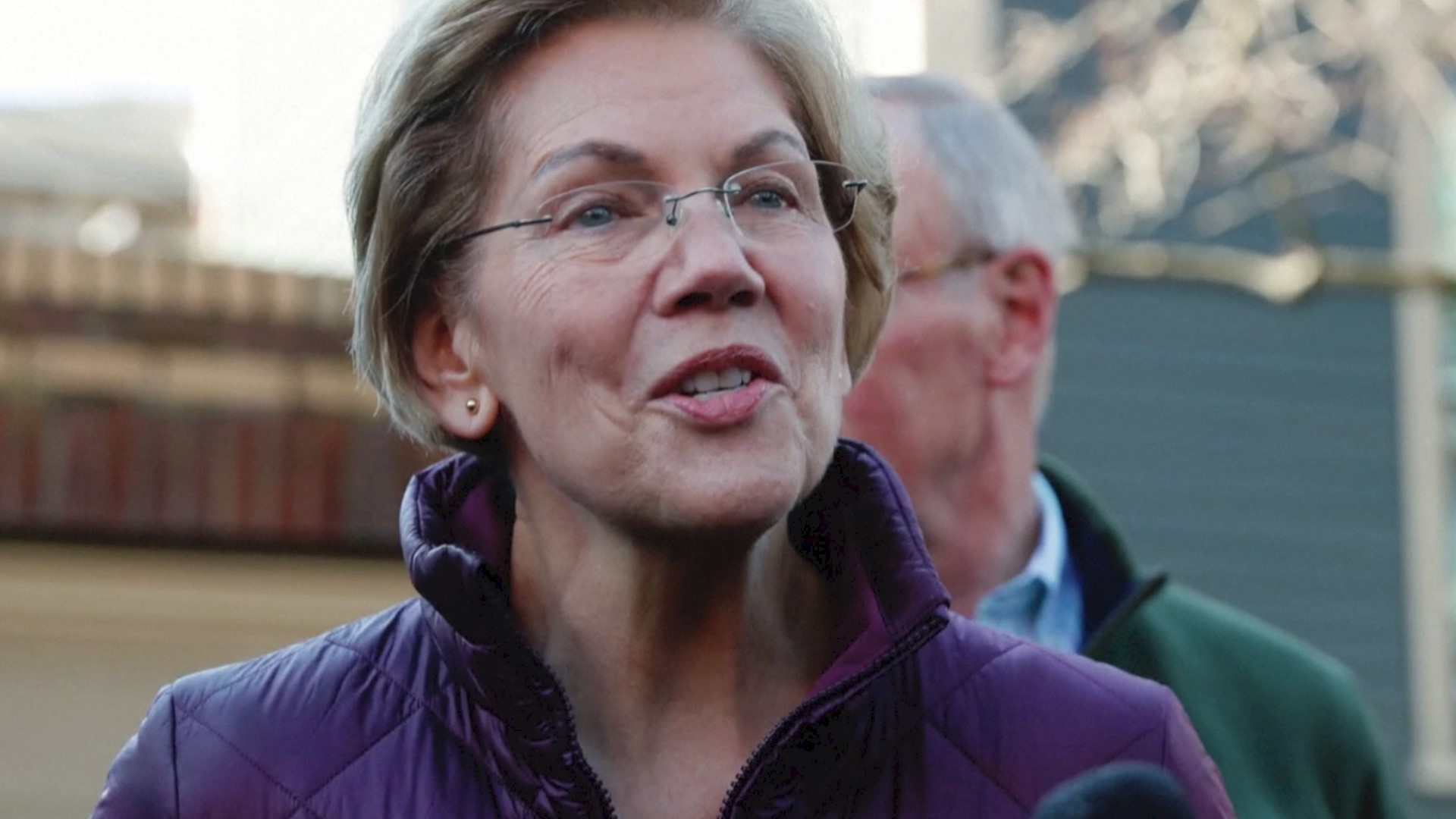 ATLANTA — Presumptive Democratic presidential nominee Joe Biden is calling on Congress to provide enough money for every state to allow voters to cast a ballot by mail this November amid the coronavirus pandemic.

In making that pitch during an online fundraiser Thursday night, Biden blasted President Donald Trump for working to block emergency funding for the cash-strapped U.S. Postal Service, which would handle tens of millions of ballots this fall. Biden said it’s evidence that Trump already is trying to “undermine” the election and make it more difficult for Americans to vote.

“We have to make it easier for everybody to be able to vote, particularly if we are still basically in the kind of lockdown circumstances we are in now,” Biden told about 650 donors. “But that takes a lot of money, and it’s going to require us to provide money for states and insist they provide mail-in ballots.”

It’s perhaps Biden's most explicit call for a national mail election since COVID-19 upended the 2020 campaign and every aspect of American life. The former vice president doesn’t propose eliminating in-person voting. But he said state and local officials must do more to make polling locations conform to public health protocols, while steering voters toward other options.

Biden chided Trump for denigrating mail balloting and for opposing direct aid for the Postal Service. Trump, who voted by mail in Florida’s presidential primary last month, recently said he believes mail voting allows voters to “cheat.” There is no evidence of widespread voter fraud in U.S. elections. Separately, the administration maneuvered to ensure that the Postal Service got no direct assistance in the $2 trillion coronavirus aid package.

“He’s already trying to undermine the election with false claims of voter fraud and threatening to block essential COVID assistance if any extra funds go to the U.S. Postal Service,” Biden said. “What in God’s name was that about other than trying to let the word out that he’s going to do all that he can to make it very hard for people to vote.”

Biden’s remarks suggested that the Postal Service had already received some taxpayer funds. It has not. Nonetheless, Biden described Trump’s approach as “un-American” and said “that’s the only way he thinks he can possibly win.”

Going further, Biden predicted without evidence that Trump will attempt to postpone the election altogether.

“Between he and the Russians, there’s going to be an attempt to interfere,” Biden said. “This president, mark my words, I think he’s going to try to kick back the election somehow, come up with a rationale why it can’t be held.”

It would be virtually impossible for Trump to succeed with such a move. Congress sets the Election Day statutorily, and the Democratic-controlled House would never agree to move it back. Any executive order moving the election would meet a certain constitutional challenge in court. The 20th Amendment to the Constitution sets Jan. 20 as Inauguration Day.