'Wearing the mask is less about you contracting the virus,' Joe Biden said. 'It’s about preventing other people from getting sick.' 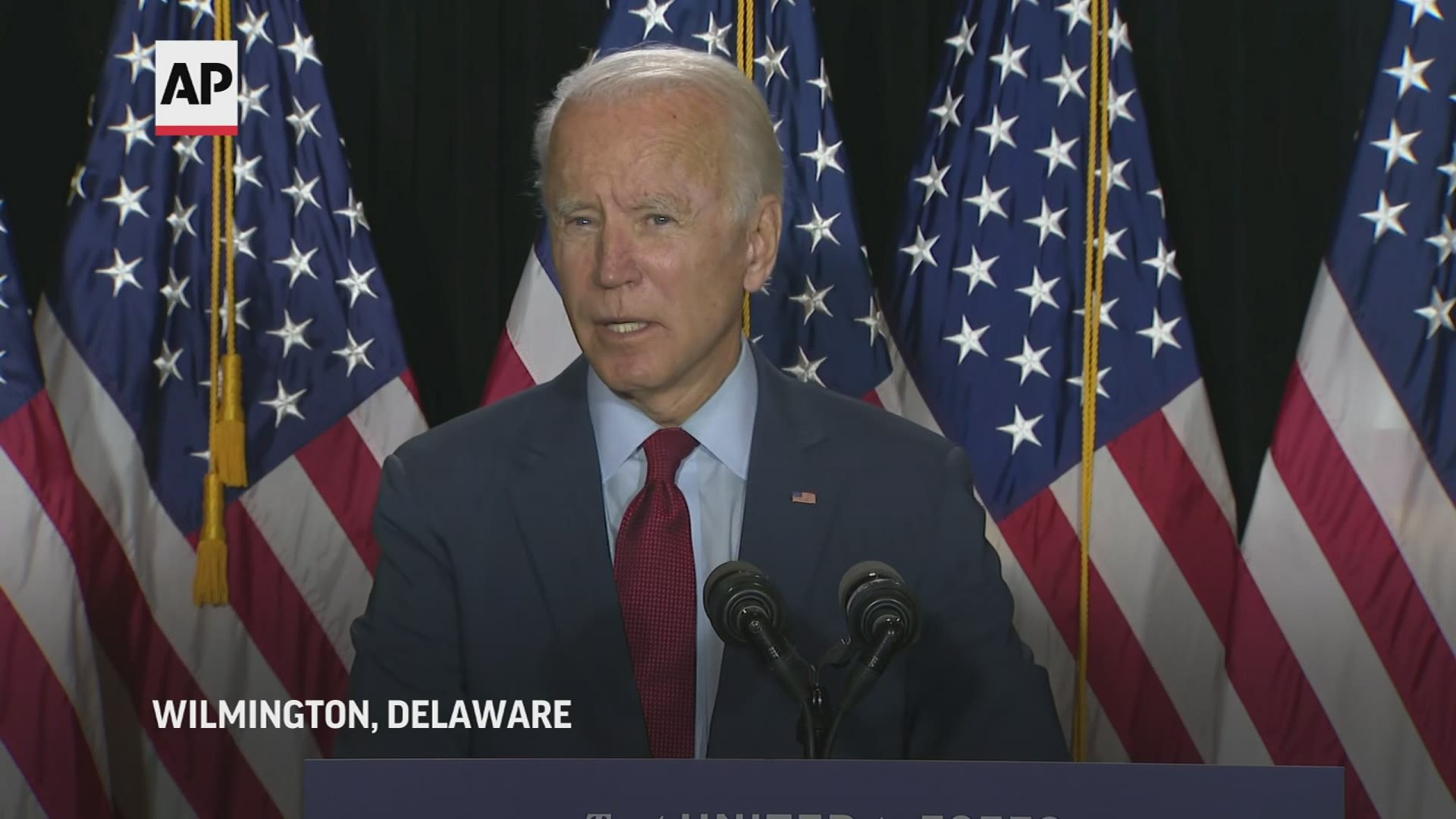 Joe Biden is calling for a nationwide protective mask mandate, citing health experts’ predictions that it could save 40,000 lives from coronavirus over the next three months.

”Wearing the mask is less about you contracting the virus,” Biden said, urging all governors to enact a mandate. “It’s about preventing other people from getting sick.”

The Democratic presidential candidate also responded to those who push back against such mandates.

“This is America. Be a patriot. Protect your fellow citizens. Step up, do the right thing.”

“Every single American should be wearing a mask when they’re outside for the next three months at a minimum — every governor should mandate mandatory mask wearing," Biden declared.

President Donald Trump disagreed with Biden, telling reporters at The White House Thursday that each state has different needs and that he believes Americans should have the freedom to choose. Trump has, in recent weeks, encouraged Americans in recent weeks to wear a mask after he declined to wear one for months.

"I trust the American people and their governors very much" Trump said. 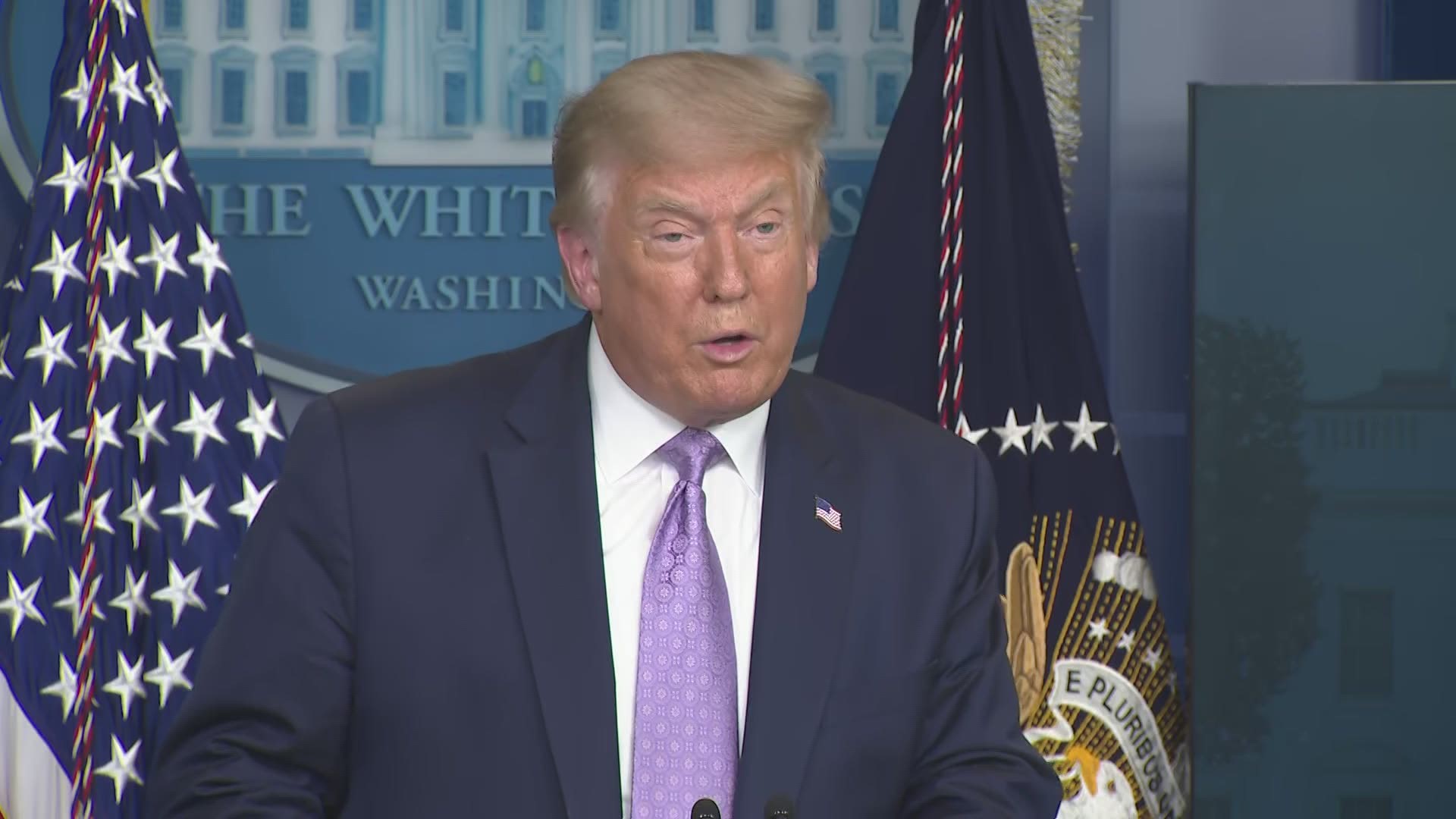 An Associated Press-NORC Center for Public Affairs Research poll last month found 75% of Americans were in favor of of people wearing face coverings when outside their homes.

On Thursday Trump again dismissed critics who say he was too slow to react to the pandemic in the U.S., saying on Fox Business Network that “nobody blames me.”

On Wednesday, when the U.S. reported 1,499 new coronavirus deaths, the highest number of COVID-19 deaths in a single day since May, Trump pushed for schools and businesses to continue opening, and called for college football to go on despite several leading leagues' leaders deciding to cancel this year’s season.

Biden and running mate California Sen. Kamala Harris spoke briefly Thursday in the same Wilmington hotel ballroom where they held a virtual fundraiser after appearing together as running mates for the first time Wednesday. They were briefed by public health and economic experts on the coronavirus pandemic, which has caused the deaths of more than 166,000 Americans and plunged the global economy into the worst economic recession since World War II.