Before COVID-19, the Texas agency in charge of unemployment took 13,000 calls a day. They're now averaging around 1.5 million

The Texas Workforce Commission has helped a little more than 500K people file for unemployment in just 18 days. They helped 700K in all of 2019. 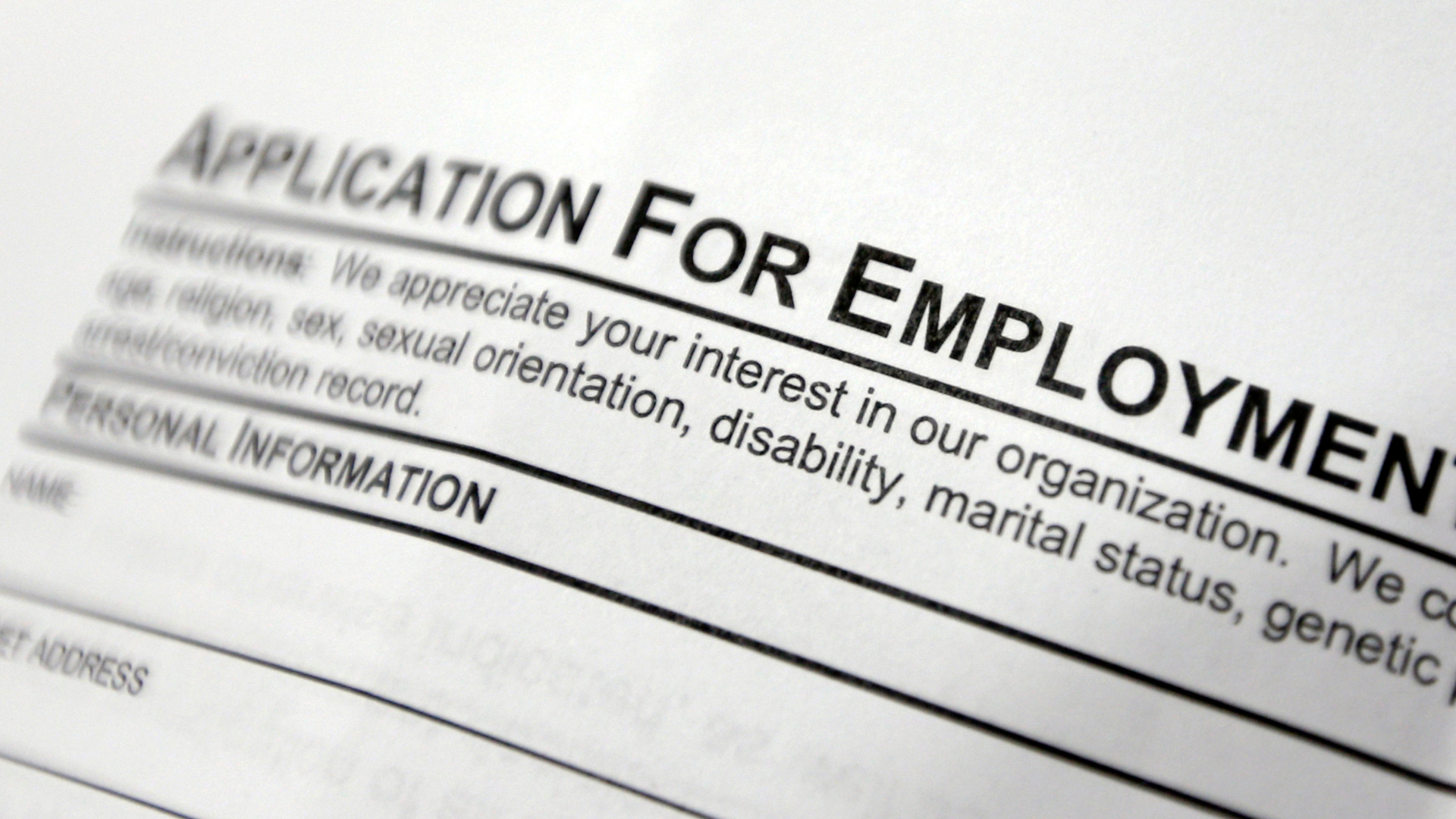 DALLAS, Texas — Millions of Texans now without jobs due to COVID-19 shutdowns are still struggling to file for unemployment insurance benefits, and the Texas Workforce Commission is asking for patience as it tries to streamline claims faster.

In the last 18 days, the TWC has helped more than 500,000 people file for unemployment benefits.

Compare that to all of 2019, when the agency helped a little more than 700,000 file for unemployment.

Last year, an average daily call load for the agency was around 13,000 per day. Right now, it hovers around 1.5 million a day, the TWC said Wednesday.

Spokesperson Cisco Gamez told WFAA that the volume is unprecedented, that the agency has dealt with a surge in claims due to natural disasters, recessions, but never a pandemic like America is experiencing.

"I don't know who could have been prepared for all of this," Gamez said.

Due to the unemployment surge, the TWC's phone lines and website have been heavily inundated.

The agency urges that people start by filing online, that it is easier than calling.

But the site has crashed frequently, and many trying to file have taken to social media to proclaim that they struggled to finish their claims.

RELATED: Right on the Money: Your Texas unemployment questions answered

On Wednesday, the agency launched an AI chatbot named "Larry" to help people file online claims by answering the 20 most frequently asked questions about unemployment benefits.

"I know there have been complaints, but we are working to make that system better," Gamez said.

Fort Worth mother Liah Wallace is definitely in a tough spot.

The travel agent is caring for three kids and her elderly mother, but was laid off last Tuesday.

"It was inevitable," Wallace said. "But I was hoping that I would hang on for a little bit longer."

Wallace tried to file online but learned she's been locked out.

She said she filed for unemployment benefits online a year and a half ago but doesn't remember her account PIN number that's connected to her social security number.

"It keeps telling me that I have to speak with someone over the phone," Wallace said.

Wallace has tried calling since last Tuesday but said she hasn't gotten through to anyone.

"I was aggressive this morning, I had two phones going but still couldn't get through," Wallace said. "I feel like my full-time job right now is just trying to get through to unemployment."

The TWC did say that it wiped PIN numbers before 2015 recently so that people who have filed online before, yet couldn't remember their login information, could do so once again without having to call someone.

As Wallace looks for a job and waits on a stimulus check, the mother told WFAA she needs some type of income to keep going.

"My situation is not horrible right now, but it can be in just a minute. I don't have a lot of time to wait," Wallace said. "A lot of people are depending on me."

The TWC said Wednesday that it's in the process of hiring 100 additional people to work its call center.

It added that it's taking an average of 21 days for people to start receiving their benefits.

Gamez said that the best time to file online is between 10 p.m. and 8 a.m.

Your chances of getting through on the phone are likely better on Saturdays when the phones are manned between 8 a.m. and 5 p.m.