Officials say local cases will likely spike over the next few days and weeks. 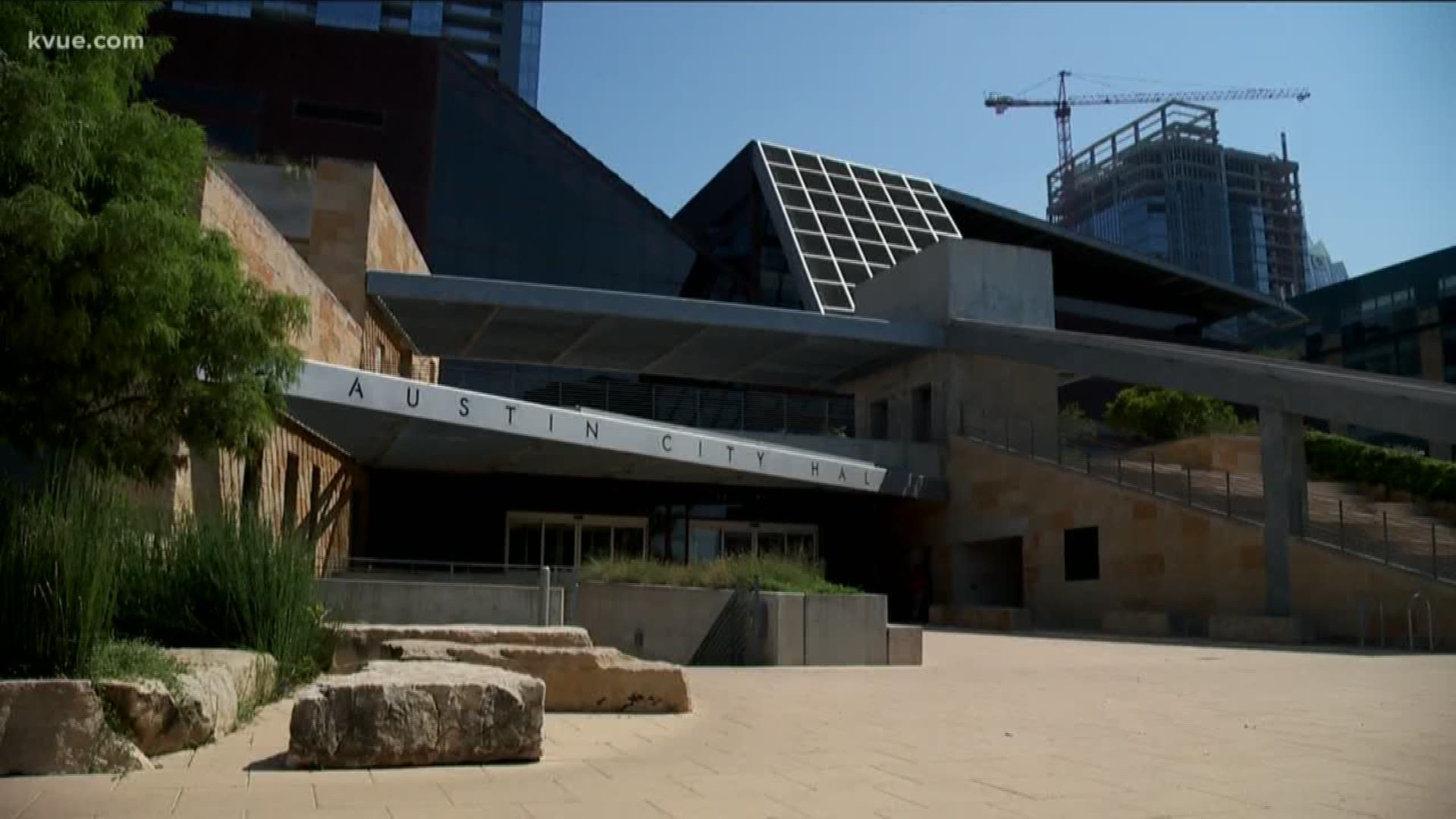 AUSTIN, Texas — Austin and Travis County are lagging behind some other U.S. cities in confirmed cases in the spread of coronavirus, but officials caution that local cases likely will spike over the next few days and weeks.

“I do not see it as Austin being unusually protected,” said Shelley Payne, interim director of the LaMontagne Center for Infectious Disease at the University of Texas. “Some of it is just chance.”

Local officials reported 23 as of 9 p.m. Wednesday, a number that has continued to rise since the city reported its first two confirmed cases Friday.

Yet other cities, including New Orleans, had 196 cases, Miami had 77, San Diego had 60 and Nashville had 58, according to media reports and local government web sites and social media accounts.

Coronavirus layoffs in the Austin area: What to know if you lost your job

Experts told KVUE that a number of factors may be contributing to Austin's comparatively low numbers, including a lack of testing that may be occurring.

“There are probably many more infected people in our community at this point that we don’t see,” Mayor Steve Adler told KVUE. “We know the numbers are going to go up, and we know that for a certainty. Our question is whether we can minimize the spike so our health infrastructure doesn’t get overwhelmed.”

But experts also said Austin may have had more time to prepare and educate the public on hygiene practices, including handwashing. The city didn't confirm its first case of the virus until five days after New Orleans, for instance.

They also think it is possible that the city's overall health may be contributing to Austin's current number of cases.

But officials said even though Austin may have fewer cases than some cities, residents must remain vigilant and practice social distancing.

Some state workers not allowed to work from home, sparking frustration