Eleven residents and one employee have tested positive. The facility didn't learn about the first positive case until a resident's family informed them. 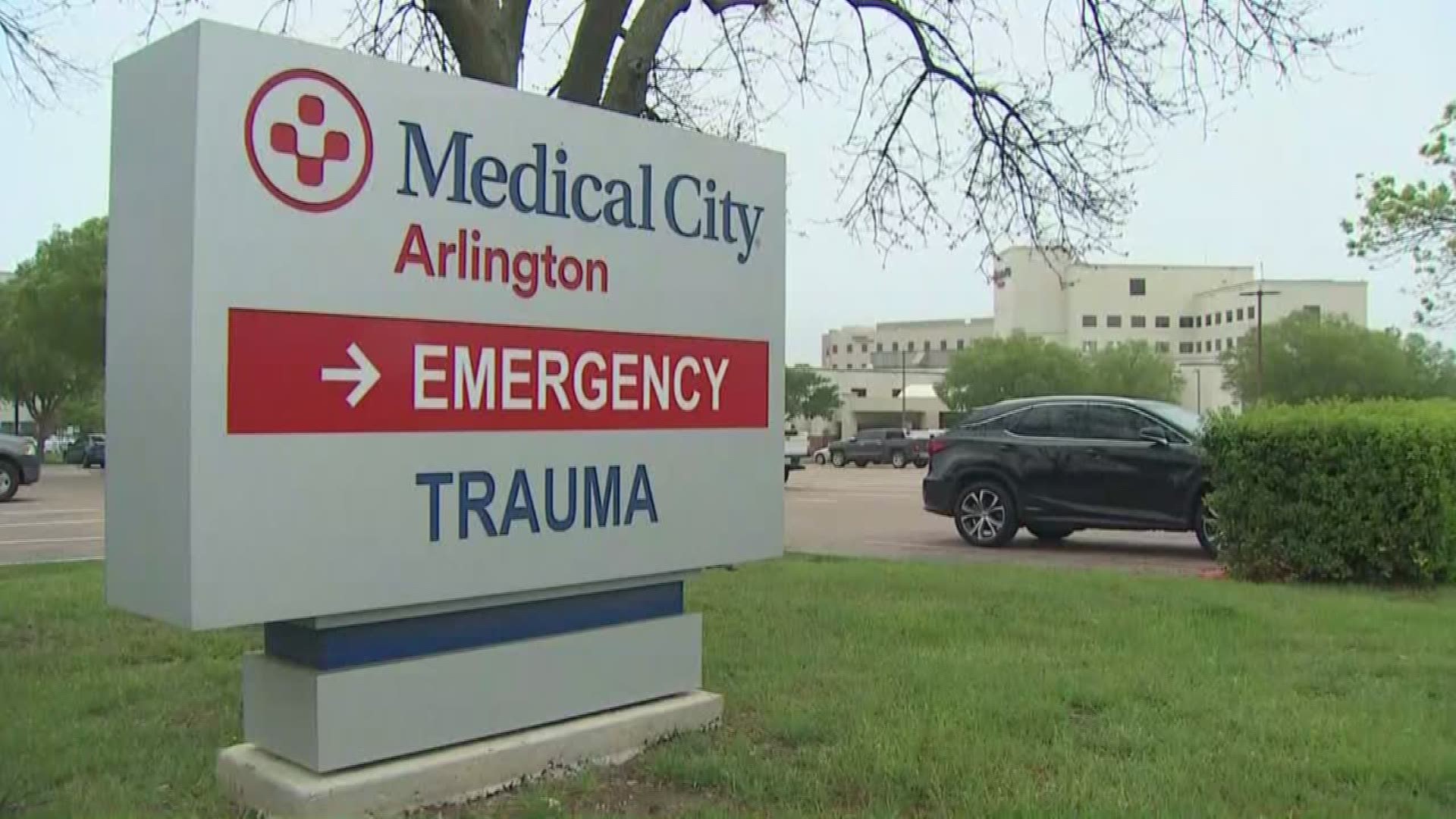 ARLINGTON, Texas — An outbreak of COVID-19 at an Arlington senior living facility is raising questions about the actions of a local hospital.

After two residents were hospitalized, suspected of having COVID-19, the hospital did not notify officials at Heartis Arlington Assisted Living when the results came back positive.

Instead, the facility only learned of the positive COVID-19 test result when one of the families notified them on March 24.

Once the facility learned of the positive result, it immediately notified the Arlington Health Department, company officials said. Company officials said the health department has tested the 56 assisted living residents. The 24 memory care patients will be tested soon.

The facility has nurses on staff 24-7.

A handful of test results had not yet come back.

“The scary part is we didn’t find out from the hospital,” Jason Signor, CEO of Caddis Heathcare Real Estate, which owns the Arlington facility. "What the staff could have done with six days notice potentially could have mitigated the spread."

Janet St. James, a spokeswoman for Medical City Healthcare, said in a statement that the hospital “complies with state laws that apply to healthcare providers, laboratories, schools and others for proper reporting of all publicly notifiable conditions, including COVID-19.”

Jeffery Drummond, an expert on medical privacy at the Jackson Walker law firm in Dallas, said under these circumstances, a hospital can share the information with another health care provider.

"If the purpose of the disclosure is for for treatment and operations, that makes it a permitted disclosure," he said.

He added that a lot of health care entities take a "better safe than sorry approach" and are "overly restrictive in what they will disclose."

Kim Ingram’s mom, a retired school teacher, lives at Heartis. Her mother is an Alzheimer’s patient.

“I am very concerned,” said Ingram, who is anxiously waiting for her mother to be tested. “She’s not strong right now and I don’t know that she could fight off this infection."

Ingram had high praise for the staff of Heartis.

“Her name is Joy and anytime any of the caregivers come around they sing joy to the world,” Ingram said. “She’ll just smile and dance.”

Ingram said when she spoke to her mother over the weekend via FaceTime, she noticed that her mother seemed out of breath. That worries her because it's one of the symptoms of COVID-19.

She is furious that the hospital did not notify Heartis about the positive COVID-19 results.

“This should not have happened,” she said. "I’m very upset with Medical City Arlington because they dropped the ball. Why did they not call and let the facility know?"

A timeline of the outbreak

The family of the second patient notified the facility on March 24 that their loved one tested positive for COVID-19. The facility then notified the Arlington Health department that same day.

"When they heard from us, they immediately stepped into high gear," Signor said.

The family of the first patient told the facility on March 26 that their loved one had the tested positive.

The third patient went to the hospital Friday, the same day all of the residents and staff underwent testing. Health department officials later notified the facility that the resident had tested positive.

Signor’s other big concern was that most of the residents who tested positive were asymptomatic, meaning that they were not showing symptoms of the illness but still could have potentially spread it to others.

That again shows why it is so important that facilities be quickly told about positive COVID-19 results, he said.

He said at the company's facility in Georgia, a hospital notified them that one of their residents had tested positive for COVID-19.

That allowed the facility to quickly begin testing, which he believes helped stopped the spread. Ultimately, five residents from that facility tested positive.

“I think we will see more of this,” said Diana Cervantes, an epidemiologist at the University of North Texas Health Science Center at Fort Worth. “This population is very susceptible to outbreaks, not just this but we also see it in flu season.” 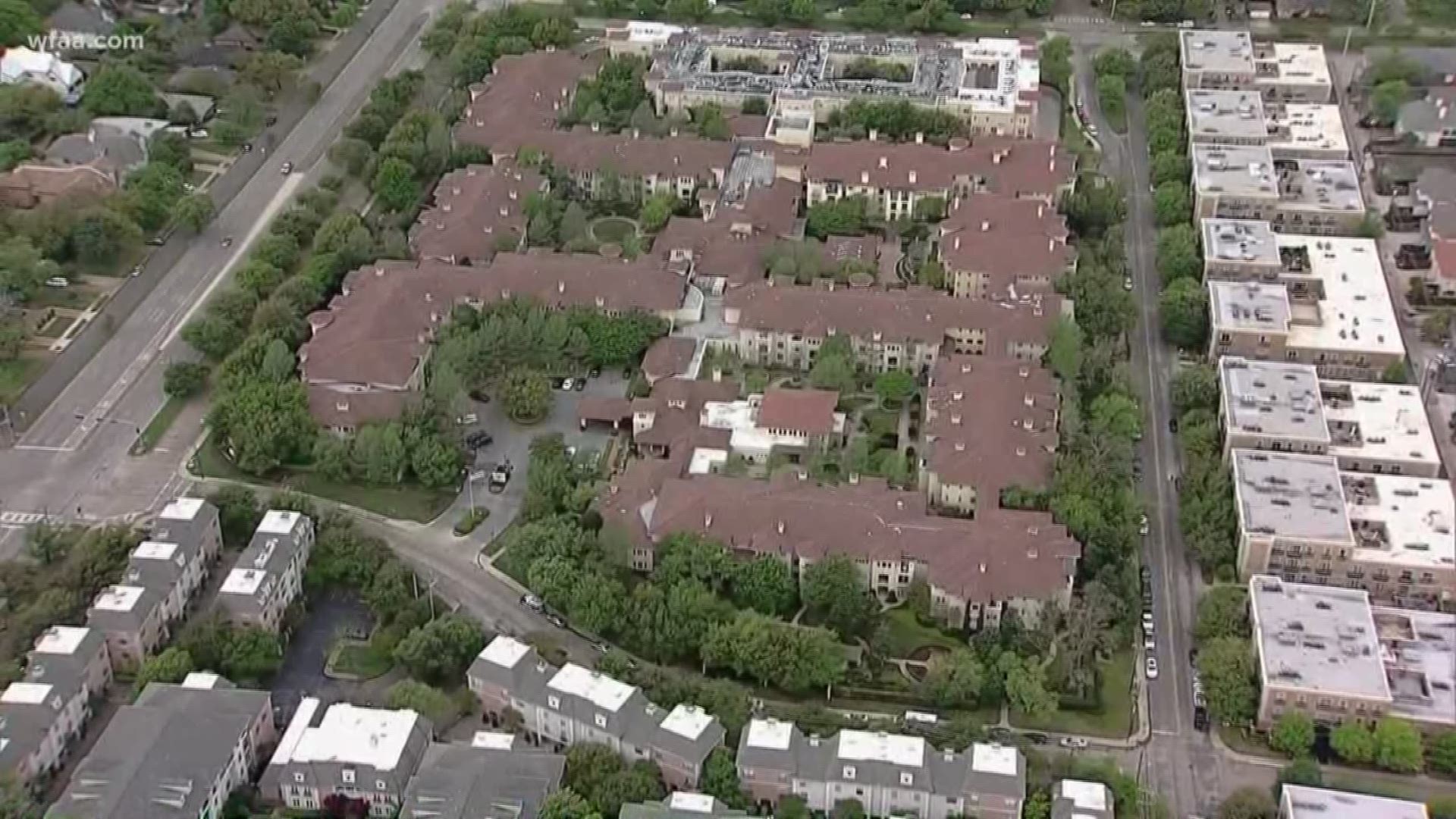