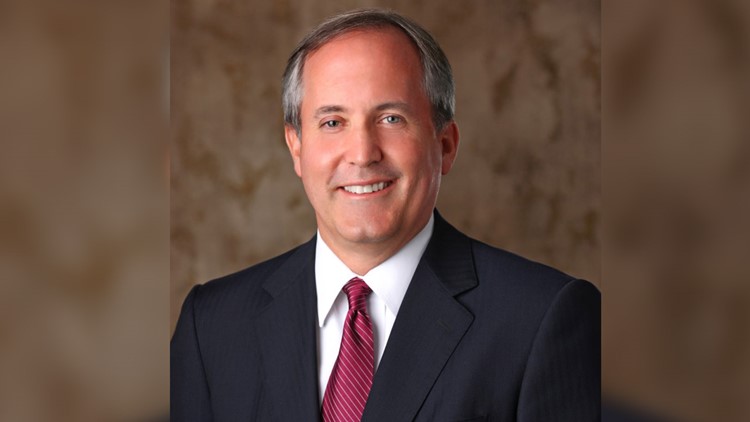 On Sunday, the governor issued an order that bans all surgeries and procedures that are not immediately medically necessary. The order also allows hospitals to treat more than one patient in a hospital room, effectively freeing up more beds and doctors for COVID-19 patients.

The official language of the order states that "all licensed health care professionals and all licensed health care facilities shall postpone all surgeries and procedures that are not immediately medically necessary to correct a serious medical condition of, or to preserve the life of, a patient who, without immediate performance of the surgery or procedure, would be at risk for serious adverse medical consequences or death, as determined by the patient’s physician."

In a news release Monday, Texas Attorney General Ken Paxton clarified what the order meant by "procedures that are not immediately medically necessary." According to Paxton, these include, but are not limited to:

Violation of this order could result in penalties of up to $1,000 or six months of jail time.

"No one is exempt from the governor’s executive order on medically unnecessary surgeries and procedures, including abortion providers. Those who violate the governor’s order will be met with the full force of the law," Paxton said in the news release.

This news had many pro-life groups, including Texas Right to Life, saying that Texas has halted all abortions.

Under Texas law, the threshold for an abortion that is "medically necessary to preserve the life or health of the mother" is defined as "a life-threatening physical condition aggravated by, caused by, or arising from a pregnancy that, as certified by a physician, places the woman in danger of death or a serious risk of substantial impairment of a major bodily function unless an abortion is performed."

Like the executive order Abbott issued Sunday, that definition rests with the woman's doctor. Texas already has some of the most restrictive abortion laws in the country.

In America, 3 out of 10 women will have an abortion by the time they are 45 years old, according to Planned Parenthood.

Texas bans abortions past 20 weeks post-fertilization unless you have a life-threatening medical condition or the fetus has a severe abnormality, according to the American Civil Liberties Union of Texas.

Under Texas law, after 16 weeks post-fertilization, an abortion can only be performed at an ambulatory surgical center or hospital. Abortions can be done either by a pill or by a medical procedure in a doctor's office.

Texas law also requires two trips to an abortion provider before the procedure and requires abortion patients to undergo a sonogram and receive state-mandated paperwork about medical risks, adoption alternatives and developmental stages of the fetus, according to the ACLU.

Last April, state Rep. Tony Tinderholt, R-Arlington, introduced Texas House Bill 896, which would have criminalized abortions throughout the state and would have opened up the possibility for women and doctors who get and perform abortions to receive the death penalty.

It was left pending in committee after Rep. Jeff Leach, the Republican chairman of the committee that heard testimony about the bill, opposed it.