Some airlines are offering to let you rebook your trip without the change fees because of concerns regarding coronavirus. 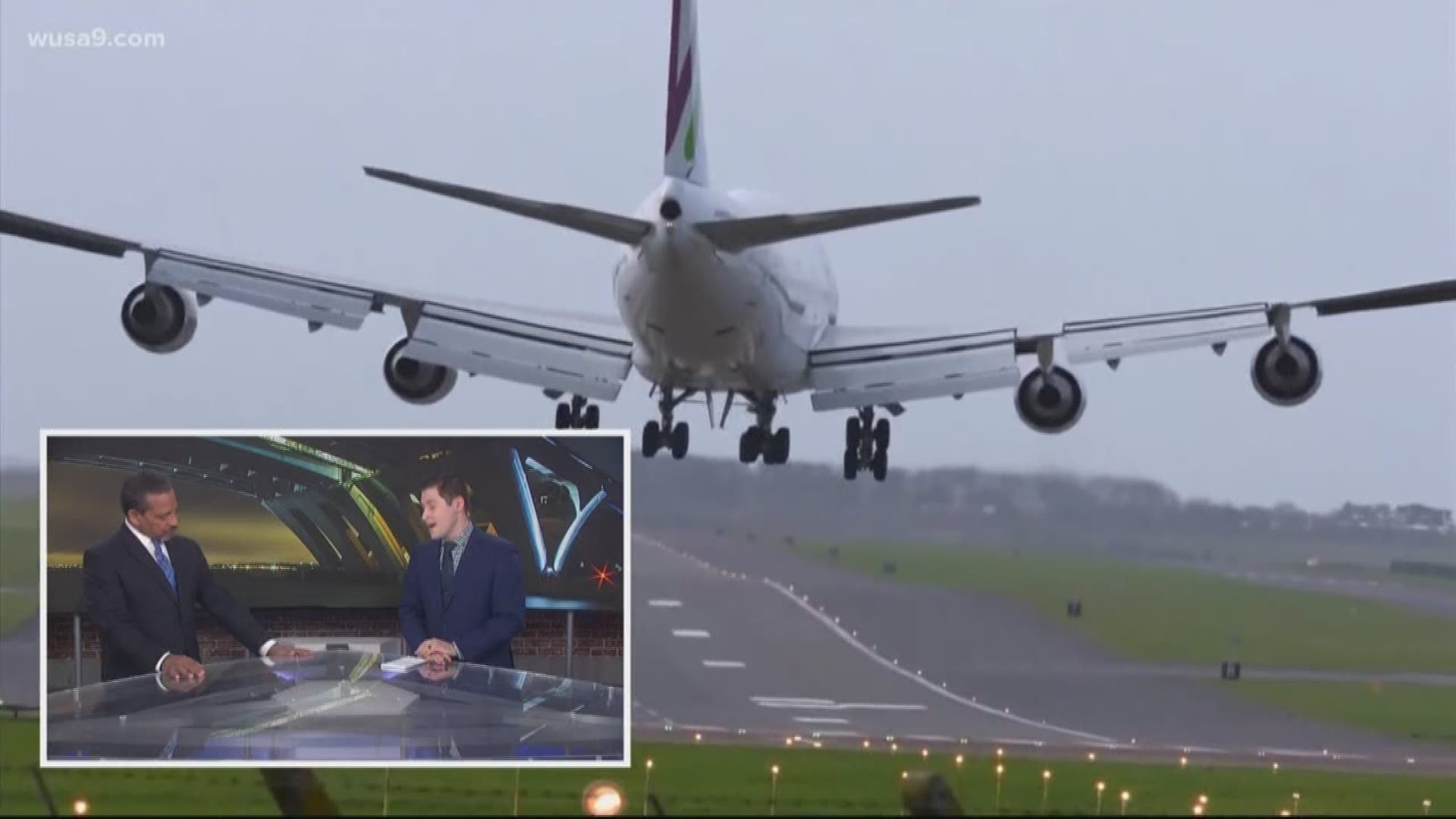 Airlines are starting to offer travel waivers due to the growing concern over the new coronavirus, COVID-19. One of them notes that it will give "peace of mind" to people who may become infected with the virus and need to cancel their travel plans unexpectedly.

Some airlines are offering to waive fees to change an itinerary or cancel a flight. If there is a fare difference to book a new flight, passengers should expect to pay that difference.

JetBlue is suspending change and cancel fees on all new bookings made between February 27 and March 11 for travel through June 1. Eligible changes made will receive a JetBlue credit worth the amount of the flight fair plus taxes and fees that is valid for one year toward a JetBlue flight.

American Airlines says any ticket purchased between March 1 at 4:30 p.m. central time (5:30 p.m. eastern) and March 31 at 11:59 p.m. central time will not incur change fees as long as the changes are made up to 14 days before the flight. Fourteen days is the quarantine period health experts recommend because that's the standard quarantine time for other types of coronavirus.

RELATED: What are coronavirus symptoms?

Alaska Airlines is offering a waiver for tickets purchased between February 27 and March 12 for travel through June 1. Passengers can make a one-time change. They can also cancel the ticket and deposit the money into My Wallet to be used on a different flight later.

"Based on advice from medical experts in infectious disease, we’re urging guests not to travel if they’re sick with an acute respiratory illness," Alaska said on its website about its "peace of mind" waiver.

Delta Airlines has suspended service between the U.S. and the Chinese cities of Shanghai and Beijing until April 30th, after U.S. Health and Human Services issued travel restrictions. The airline says that they will allow customers to make a one-time change to travel plans without having to pay a change fee. For Shanghai and Beijing, customers will have until April 30 to do so.

A reduction of service between the U.S. and South Korea was put in place on Feb. 26. Delta will honor their promise of allowing customers to make a one-time change to travel plans without incurring a change fee through April 30.

Delta previously had a summer seasonal service between JFK airport in New York and Venice, Italy that was scheduled to begin on April 1. That service has now been rescheduled and will begin on May 1.

For Delta flights between the U.S. and Italy, the airline will not charge change fees for a one-time change to travel plans until after April 30 for the cities of Bologna, Milan, Rome, Turin and Venice.

Customers with existing reservations for travel between March 3-16 can make a one-time change to their reservation without having to pay a fee. New travel must be completed by June 1.

United Airlines is offering various refunds or waiving of change fees for flights to areas affected by the coronavirus including China, Hong Kong, South Korea and Italy. These vary based on when the flights are scheduled and where they are going. Check United's website at this link for specifics.

Hawaiian Airlines is canceling its service between Honolulu and Incheon, South Korea, through April 30. Change fee waivers are being offered for people flying to Japan, South Korea and China. See the airline website for more information.

Southwest Airlines does not charge change fees on any of its flights.

There was no indication on their websites of travel waivers from Allegiant Air, Frontier Airlines or Spirit Airlines.