96% drop in US airline travel recorded in April

Compare April 2019 to April 2020 and you'll see the largest decrease in passengers for air travel on record. 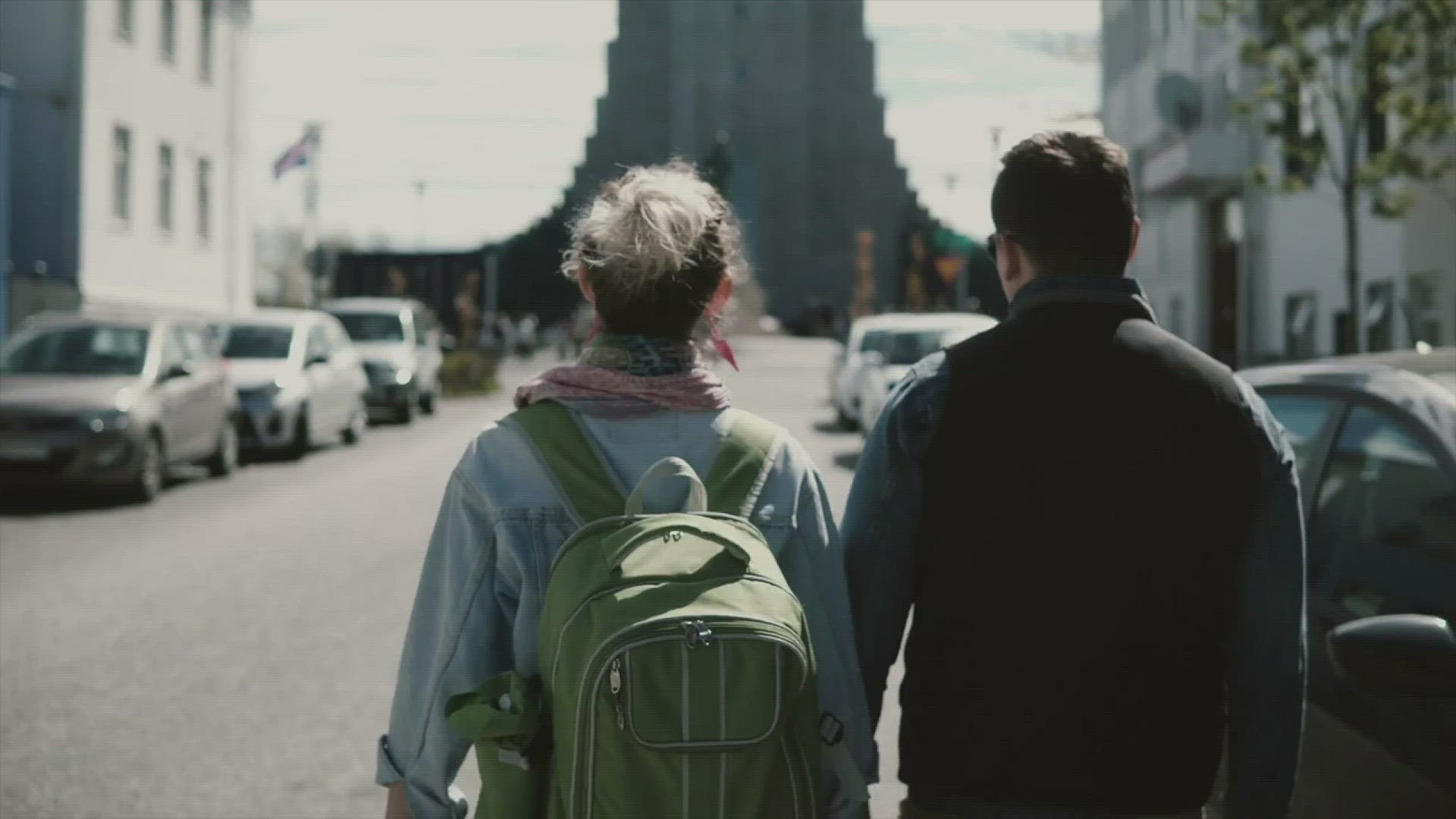 WASHINGTON — Airline traffic in the U.S. plunged 96% year-over-year from April 2019 to April 2020, according to the U.S. Department of Transportation. This makes the drop the largest decrease in passengers for air travel on record as the coronavirus pandemic continues to negatively the travel sector.

According to the Associated Press, countries across the globe are working to help out the struggling travel industry.

Credit: AP
An American Airlines ticketing agent helps a woman as she approaches the counter in Denver International Airport as travelers deal with the effects of the new coronavirus Wednesday, June 10, 2020, in Denver. (AP)

RELATED: Coronavirus leaves the US travel industry struggling to recover

Among global bailouts, major U.S. airlines have reached agreements with the Treasury Department for billions of dollars in grants and loans, Lufthansa won a $10 billion German government rescue and Cathay Pacific announced Tuesday it’s seeking $5 billion from the Hong Kong government to survive.

The French finance minister unveiled the rescue plan Tuesday for an industry that employs hundreds of thousands of people in the country, whose livelihoods have been thrown into uncertainty by travel restrictions prompted by the virus. The money includes direct government investment, subsidies, loans and loan guarantees.

The money will require the industry to invest more and faster in electric, hydrogen or other lower-emission aircraft. It includes 7 billion euros in loans and loan guarantees already promised to Air France, whose planes are almost entirely grounded by the virus.