A perfect fit: Siblings find passion in health and business after going through weight loss journey

Brian and Kelli Casad share their passion for fitness and business 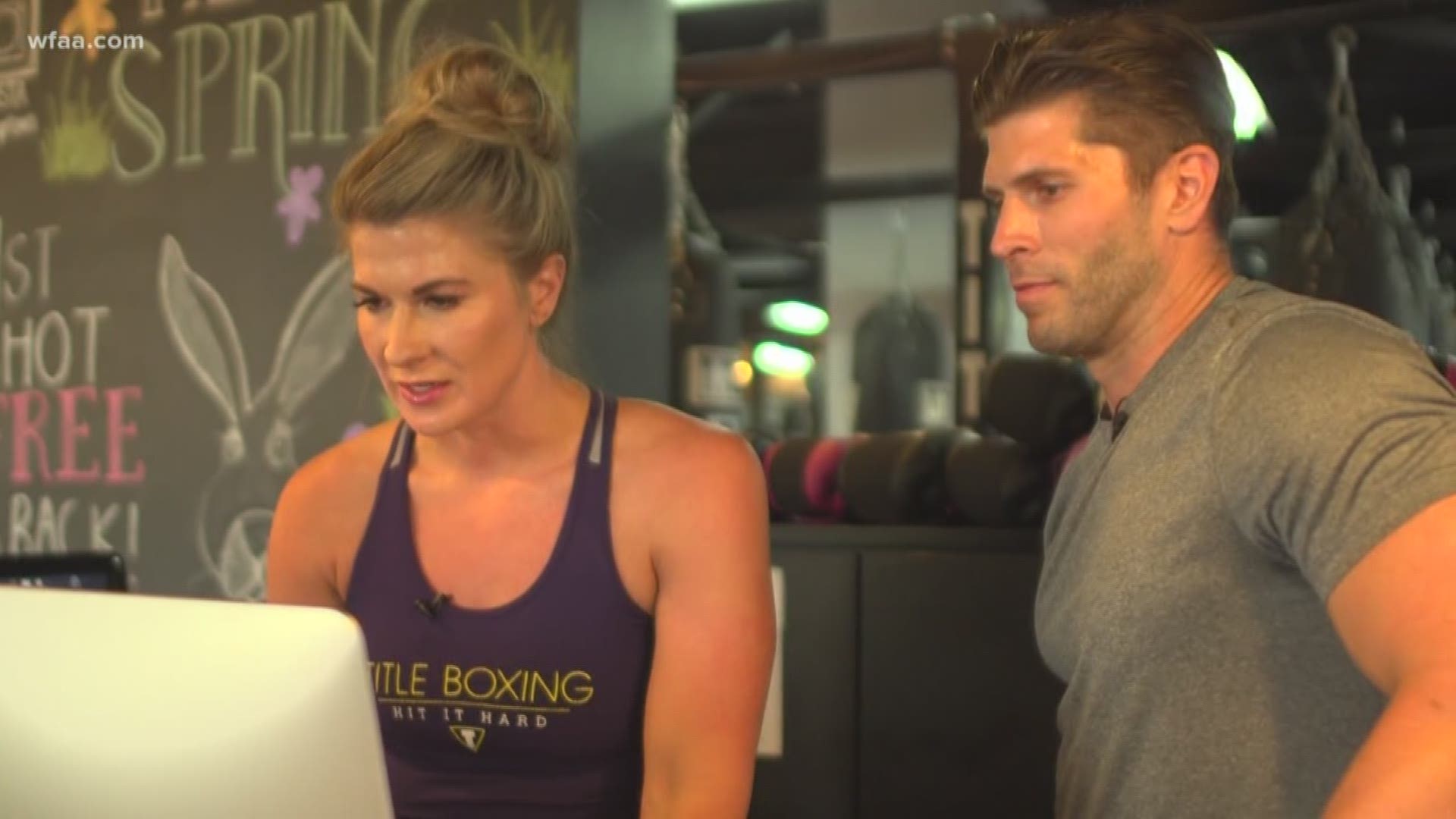 DALLAS — Sometimes with siblings, jabs and blows just come with the territory. But not with Kelli and Brian Casad. Side by side, the gloves come off.

"I was in a situation, where I needed help," Brian said. "What better person to turn to than your sister and one of the people you trust the most."

Brian and Kelli were born less than two years apart. Both grew up playing sports, drifted during teenage years, but found themselves living parallel experiences in college.

"I decided to eat a lot of pizza and not really do much. I guess I drank a little beer, too," said Brian, who said he gained between 45 and 50 pounds during his time in college.

At the same time, his sister Kelli put on 80 pounds.

"I started my weight loss journey then," Kelli said. "That’s when I became more passionate about fitness. But I also yo-yo’d and also wasn’t necessarily doing it the healthy way."

Brian, 34, motivated to get back in shape, bought into a gym franchise, Title Boxing Uptown.

"I just wanted to make the change, and that’s what inspired me to do something different," Brian explained.

Soon after, he would expand to add Paradigm Gym and by 2013, he and Kelli, 33, were business partners.

"We complement each other," Kelli said. "We know how to work well together. Where I lack, he can make up for and where he lacks, I make up for."

"Kelli is more of the front-runner," her brother said. "She likes to get out there and talk to people, and she knows how to bring people together."

"Brian is really good at looking at the big picture when I get kind of carried away with the day-to-day activities," Kelli added.

The siblings said their struggles in business and in life have made them stronger, closer and healthier.

"I think because we were surrounded by all these health professionals, you kind of gain more and more knowledge off of being around it, living it, seeing it, breathing it," Kelli said. "And then you kind of find what works best for you. As time went on, I’ve learned what diet I can adapt to, what kind of workouts work best for my body."

As it turns out, Kelli's workouts don't generally jive with Brian's and vice versa.

What they are both hooked on is their love of fitness and that has helped them go the distance, together.