Glenn Heights receiving your Christmas packages to keep them safe

The city of Glenn Heights said its simple solution to the porch pirate problem is working. 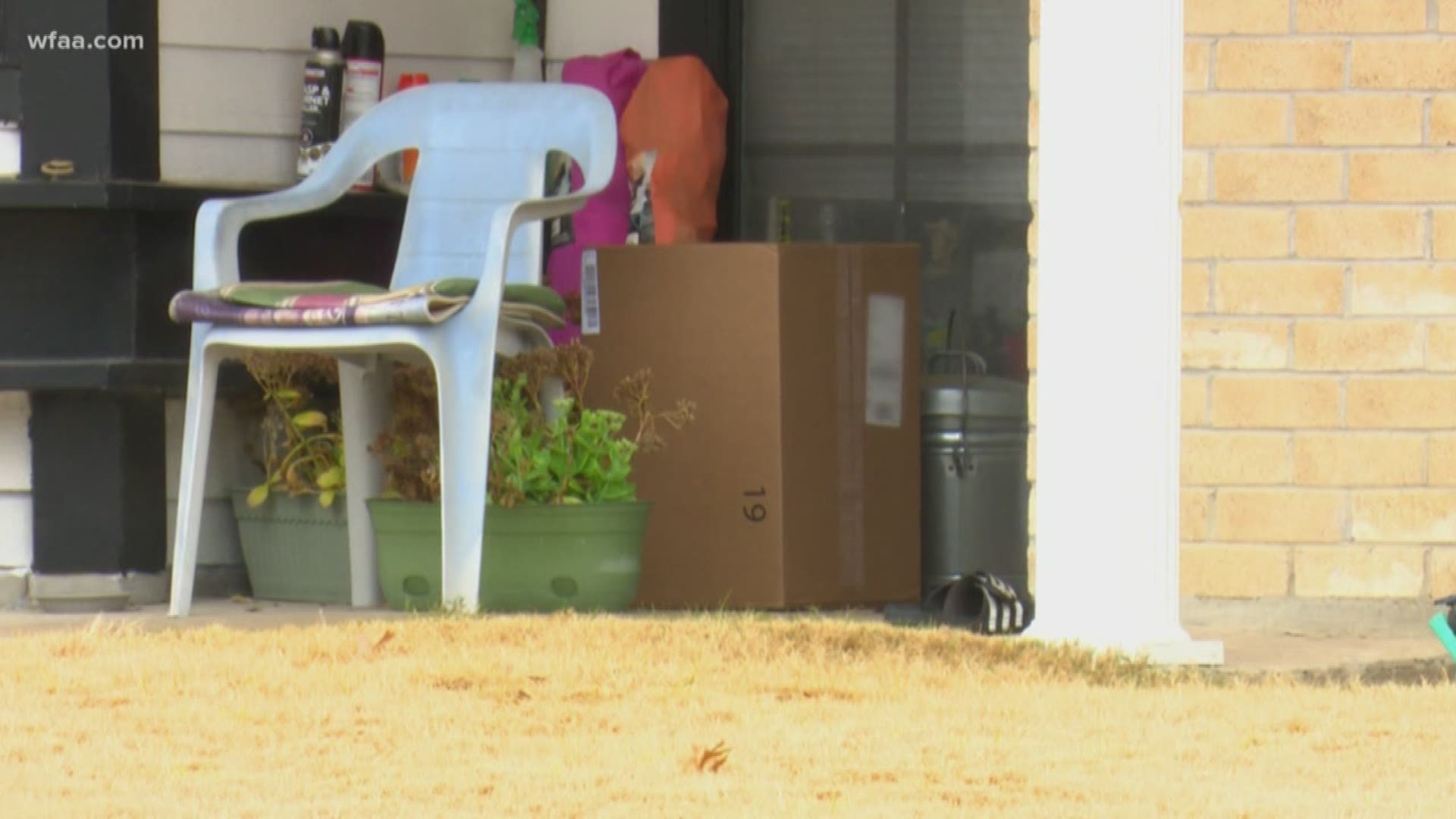 GLENN HEIGHTS, Texas — The city of Glenn Heights, south of Dallas, said its simple solution to the porch pirate problem is working. They've received more than 60 packages so far to prove it.

"It's been a very successful program," said Deputy Chief Vernell Dooley who admits he borrowed the idea when he saw it in practice at another Texas police department.

"I think it's an awesome idea," said Emily Loreto who is a police department employee. After her sister had a package stolen at her house, Loreto said she's had her Christmas packages delivered to the police department too.

"It's a big relief knowing that I can just have them delivered here," she said.

Other North Texas police departments, like Hutchins and Wylie for example, are doing the same. In Glenn Heights, they also have two green-painted parking spaces at the front of the police station to serve as a meet up spot for people to make safe internet purchase exchanges.

As for package deliveries, Dooley says the experiment is working. "They're arriving all the time daily. We see Amazon a lot," he said.

Dooley said the police department has received more than 60 packages so far, that they have no reports of package theft in the city so far this season, and that they plan to keep offering this service all the way up to Christmas Eve.

"Please utilize this service as a way to keep your packages for your loved ones safe this holiday season," Dooley said.

And when you pick up your packages at the police department, they have Christmas cookies and hot apple cider waiting for you too.