From nose job surgery to life support: Family fights to bring her home to Parkland Hospital

Laura Avila's family is fighting to bring her home. 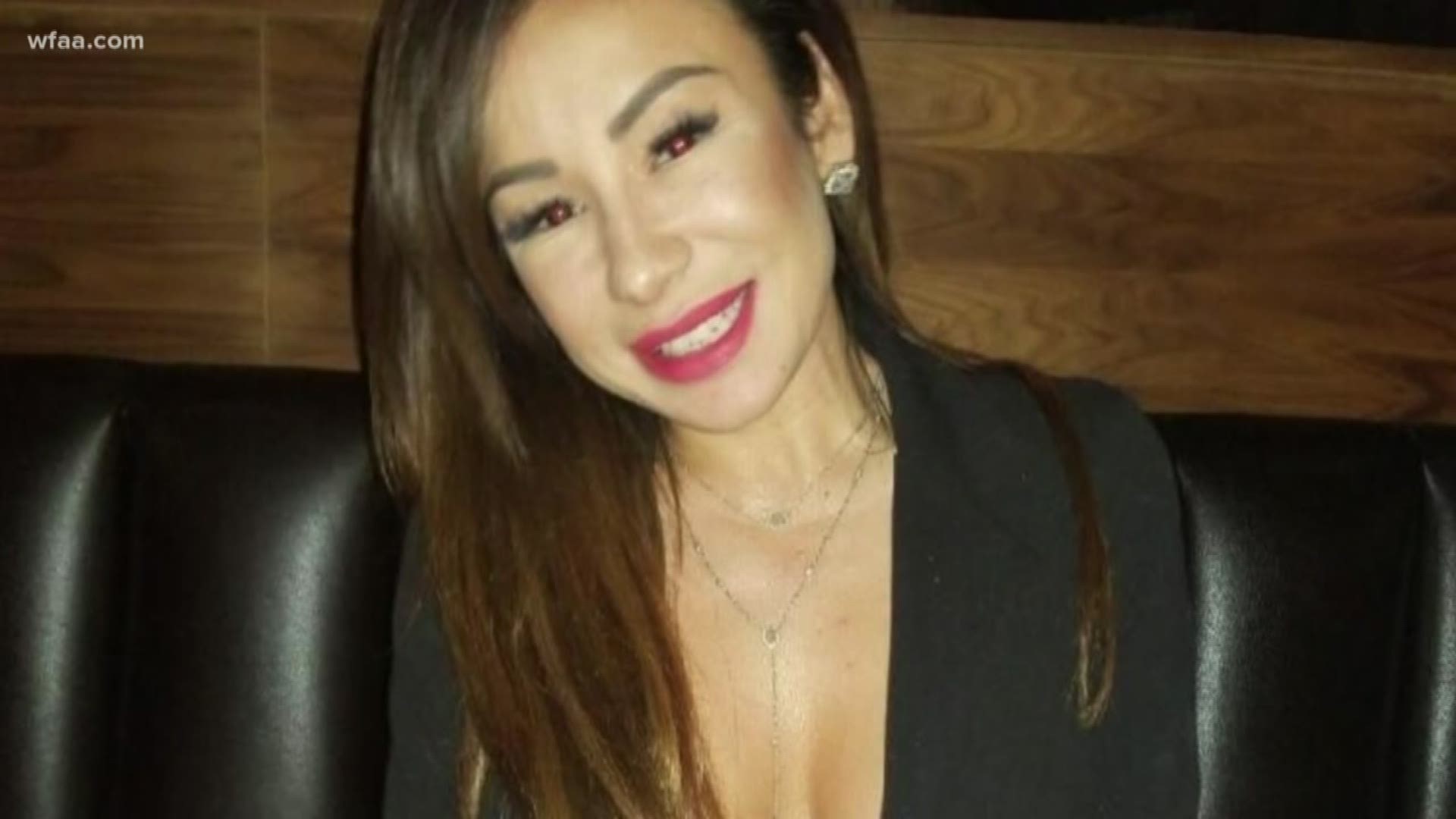 Laura Avila's family is fighting to bring her home.

"We beg Parkland to let her come back home,” said Angie Avila, her sister.

The 36-year-old has been in a coma since Oct. 30 when she went to the Rhinoclinic in Juarez, Mexico for plastic surgery. She went into cardiac arrest after given anesthesia and never woke up. She's in El Paso, and doctors said Avila is brain dead.

"We are not ready to let our girl go. If there is hope that there is something they could do for her,” said Avila.

Laura's family wants doctors in Dallas to evaluate her and treat her. She is a Dallas resident. They said the hospitals have refused to take her, including Parkland which is the public hospital. "I don't think Parkland can deny her if she was able to show up in the emergency room they would have to admit her,” said Larry Friedman, family attorney.

Parkland issued a statement saying they "…evaluate several factors in any transfer request including clinical criteria."

They said they could not release any more information. "We already have a CareFlite donated, and we are ready to put her on CareFlite and bring her to Parkland Hospital,” said Friedman.

Laura's family said she is showing signs of life and moving her arms. Doctors in El Paso have given them a choice take her off life support or put breathing and feeding tubes in her. "It would be like her being trapped inside her body,” said Avila.

Her fiancé, Enrique Cruz, had a priest come in and have a ceremonial wedding at her bedside, and he has filed petitions to be her legal guardian to make all medical decisions.