City of Fort Worth preparing to shelter hurricane evacuees amid pandemic 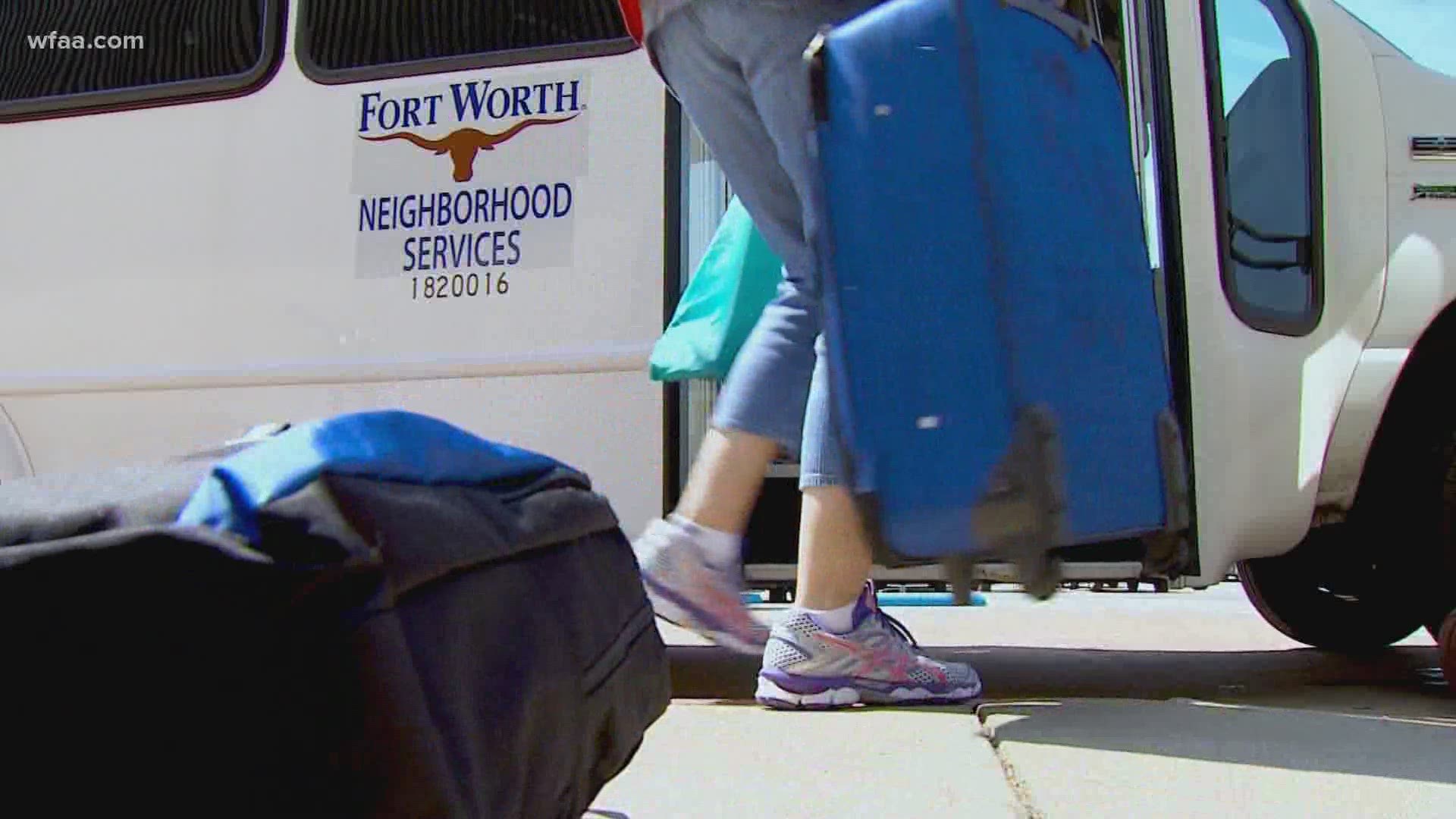 FORT WORTH, Texas — Hurricane Laura is projected to be a major hurricane when it slams into the Texas and Louisiana coast, and state officials have asked Fort Worth to shelter evacuees.

“I think this is Texans helping Texans,” Mike Drivdahl, a spokesperson for the Fort Worth Fire Department said. “We are working through as a city what that looks like.”

Usually, people would fill in Will Rogers Memorial Center or the city’s convention center, but with an ongoing pandemic, the plan is to instead use hotels.

“We want to do anything we can to help out here,” Drivdahl said. “This is obviously one that’s different than we’ve ever had before.”

The issues aren’t just where do people stay but how the state transports them from the coast, what do they do during the day and how can they get food when buffet lines are unsafe.

“They continue to work on all of this,” Drivdahl said of the emergency operations team. “It’s year-round. They’ve got it monitored before it even happens.”

While officials are setting up in Fort Worth, the fire department already has crews down on the coast helping with evacuations and in California helping with fires.

RELATED: Opinion: I am so thankful for these firefighters volunteering in the California wildfires

“We treat each other like family,” Drivdahl said. “We want to go and help. There are people chopping at the bit to go and volunteer for these deployments.”

Other cities, including Ennis and Mesquite, are setting up shelters, and Dallas County signed an emergency order to help, too.

There’s usually a rush to donate clothes and water, but the city is asking everyone to wait until officials make a specific request.

“We absolutely appreciate the fact people; the city’s residents, are trying to help us,” Drivdahl said. “But it adds a whole other layer of how to sort those things and ways to get them out to people.”