The Army has declared dead the Fort Hood soldier who was swept away by flood waters in Clear Creek near Turkey Run Road just before 6 a.m. on April 11. 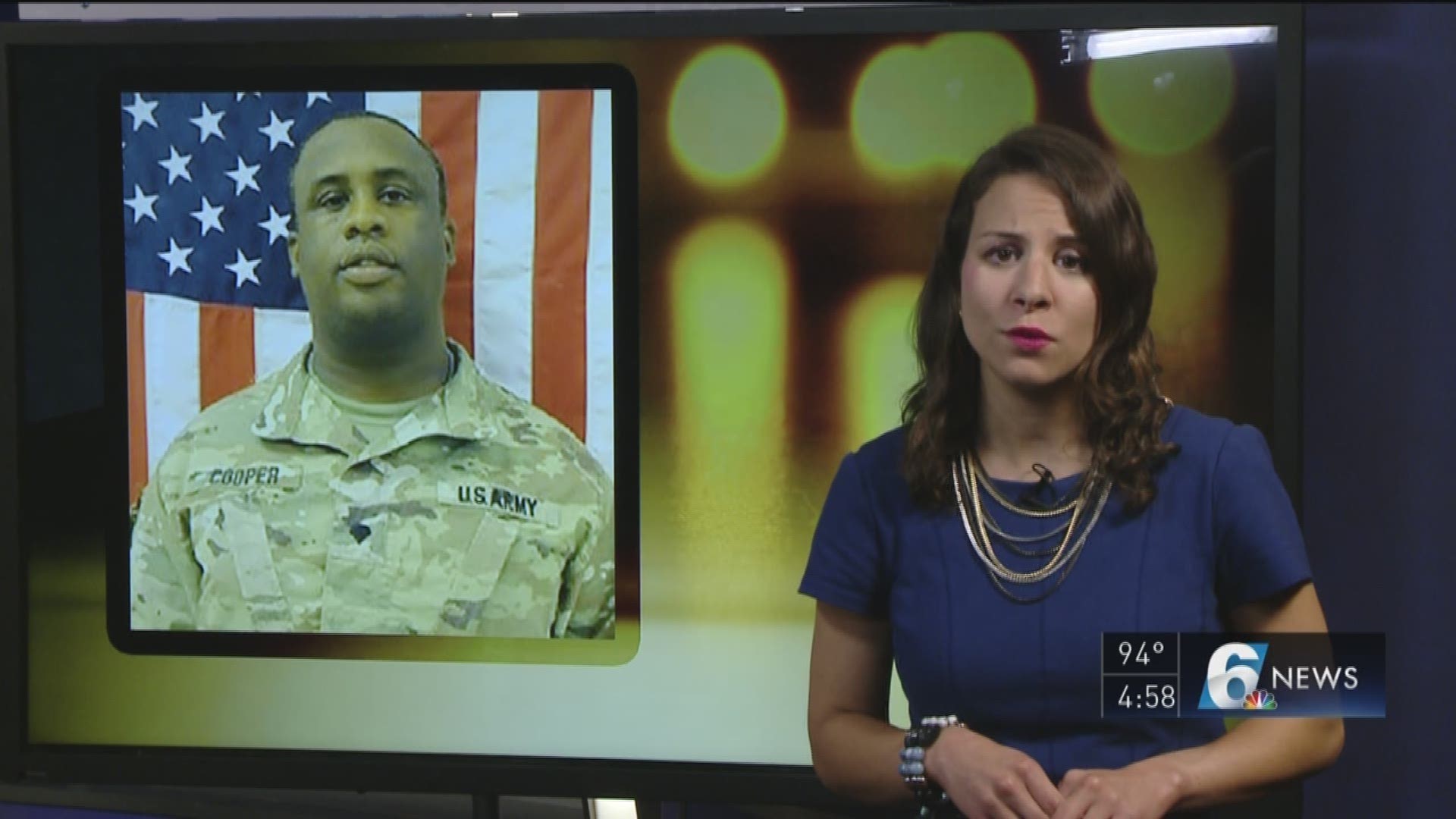 The Army has declared dead the Fort Hood soldier who was swept away by flood waters in Clear Creek near Turkey Run Road just before 6 a.m. on April 11.

Unable to find his body, the Army appointed an inquiry board to determine Spc. Darius Cooper's personnel status. The board concluded Spc. Cooper was deceased and marked his official date of death as April 11, according to a press release from Fort Hood.

“Despite the diligent effort to find Specialist Cooper, it is heartbreaking for our Soldiers and the Fort Hood Family that we were not able to locate him," said Maj. Gen. John Uberti, III Corps and Fort Hood deputy commanding general. "Our thoughts, prayers and sincere condolences go to the Cooper Family, loved ones, and fellow Soldiers impacted by this tragedy."

Cooper, 40, whose home of record was listed as San Antonio, became active-duty as a culinary specialist in June 2008. The Army said he has been assigned to 2nd Squadron, 3rd Cavalry Regiment on Fort Hood since June 2016.

He was deployed during Operation Iraqi Freedom from September 2009 to July 2010 and again for Operation Enduring Freedom between March 2013 and November 2013.

More than 800 people were involved in the search for Cooper -- including both military and civilian first responders.