For Richardson couple, Loving Day means living up to a legacy

Jason and Hannah McPhaul come from diverse backgrounds. For them, it's a reminder you can see race and choose love. 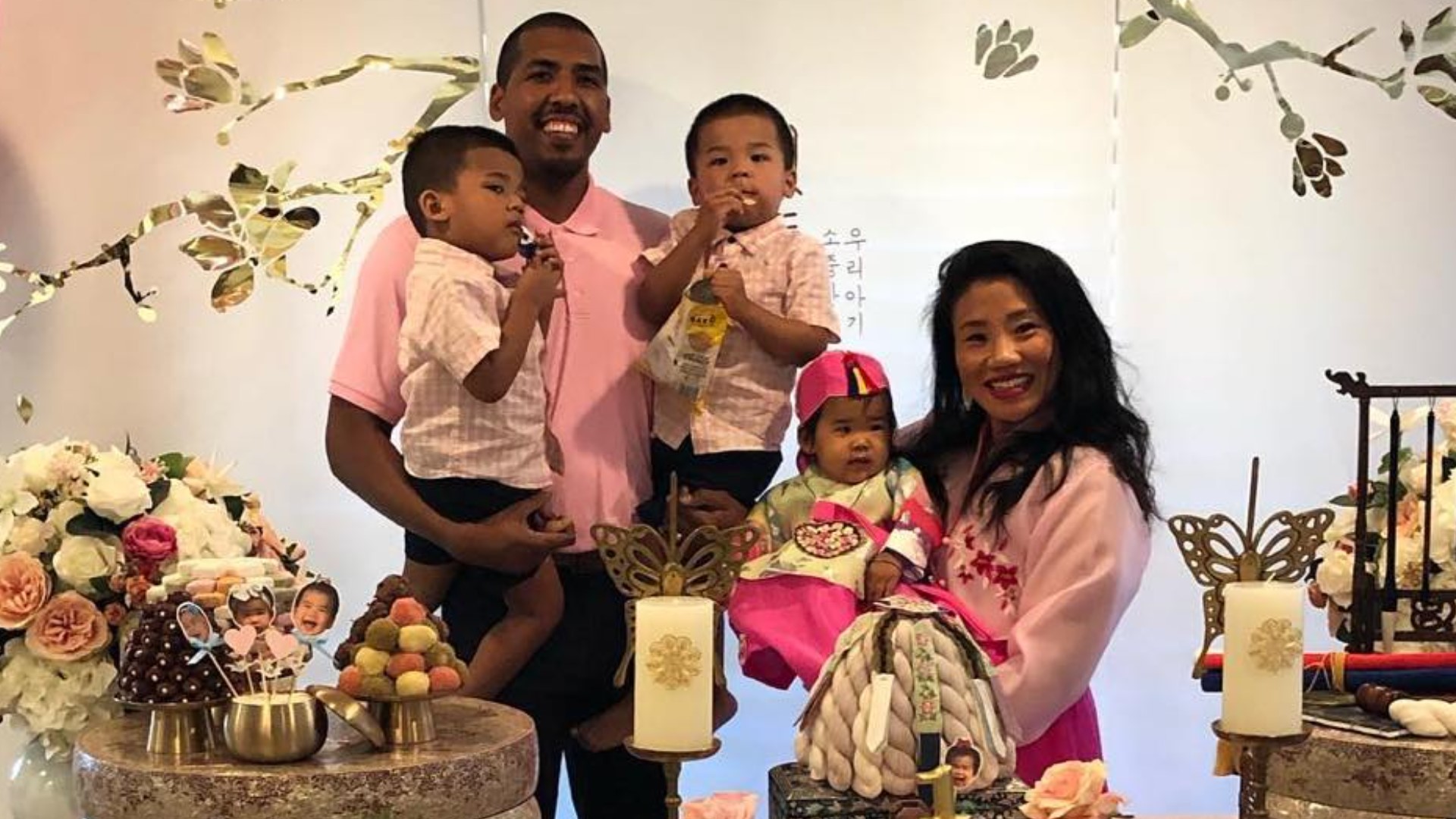 RICHARDSON, Texas — Every American sees race, ethnicity and culture. It's inevitable and it's not wrong to notice someone different than yourself.

It's the emotions or actions following that recognition that matter most.

On National Loving Day (June 12), Jason and Hannah McPhaul's marriage is just one example of many that prove you can see diversity and choose love over hate.

Loving Day is a holiday to celebrate a 1967 U.S. Supreme Court decision that ended bans on interracial marriages in America.

Texas made it part of its constitution in 1969. Richard and Mildred Loving, an interracial black and white couple spearheaded the legal battle after they were charged for living in their Virginia home together.

The McPhaul's love story was very blessed because of that battle and started over a decade ago.

Credit: The McPhaul Family
The McPhauls and their three children.

Hannah had a different last name then (Kim) and was from Chicago. She moved to Austin to date Jason after the two met on 6th Street in the city during a bachelorette party.

"He was tall, handsome, and good looking. I don't know what else to say, everyone was like...who's that tall drink of water walking in?" Hannah said with a laugh.

"I walked over and was victorious," Jason said chuckling.

Hannah and Jason had a phone relationship for seven months before she moved to Texas.

"We just fell in love over the phone," Hannah said.

Credit: The McPhaul Family
Hannah and Jason McPhaul in a maternity photoshoot.

But race was never an issue until the couple decided to meet each other's families.

Hannah admitted that her parents were skeptical.

"The older generation, they all want you to marry within your own culture," Hannah said. "But after Jason met my family, they started to see things differently."

For Jason, an interracial relationship wasn't new. His father,  AJ McPhaul was African American and his mother, Thelma is Native American -- growing up within the Navajo Nation.

The two were married in the early 70s, shortly after the Loving decision.

"I grew up with different cultures," Jason said. "I was able to go into either door and be fully accepted and learn what I didn't know about the other."

Jason said he has seen the same experiences being with Hannah.

"Everything that I've learned and the eye-opening experiences that I've had just learning her culture...they've been amazing," Jason said.

"We are carrying on a legacy that my parents started back then when it was not acceptable."

Jason and Hannah were married in 2012, and now have three children.

They both believe that the current page of history America is writing can move towards a better ending than we've seen in the past.

"Expose your children and yourself to different cultures and races so you don't have these biases -- and we don't end up where we are right now," Jason said.

"Until we can do that, we'll always have these issues."