The CEO of The New Modern Home is building a community of these energy-free homes. 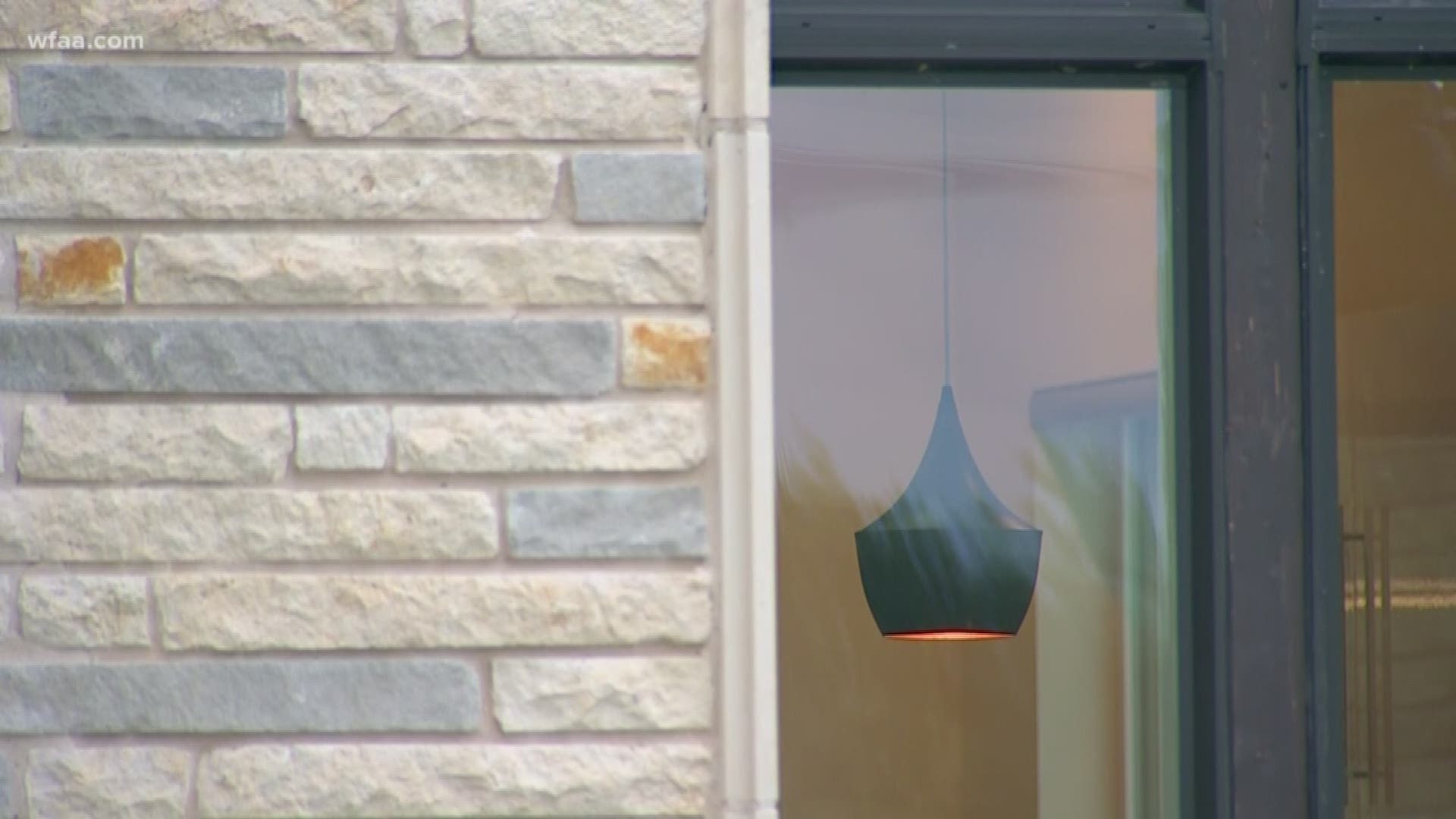 FRISCO, Texas -- Jimmy Tanghongs was raised by parents who were strict about conservation. Combine that with an electrical engineering background and you have the CEO of a company named The New Modern Home.

"Turn off the lights and turn down the A/C unit," Tanghongs recalls his parents asking him to do when he was younger.

Tanghongs lives in what he calls a "maintenance-free and energy-free" home powered by solar. His home, which is the prototype, is a modern style home in a Frisco neighborhood.

"This is fully clean living...so we burn no pollution," he said.

But it's the work he's doing several miles from his home that is getting attention. The CEO of The New Modern Home is building a community of these energy-free homes. Also in Frisco is a parcel of land of 22 lots that will be filled with energy-free homes within a year. He says it is the country's first energy-free development. All the homes will be powered by solar.

"This is unique in that [the solar panels] are all hidden and there are going to be enough to power itself," Tanghongs said.

Tanghongs tells WFAA that the homes are also capable of powering any electric vehicles in the garage.

The homes in Frisco will range in price from $400,000 to $800,000. Tanghongs says there are lots available. They will break ground on the first home on Wednesday.